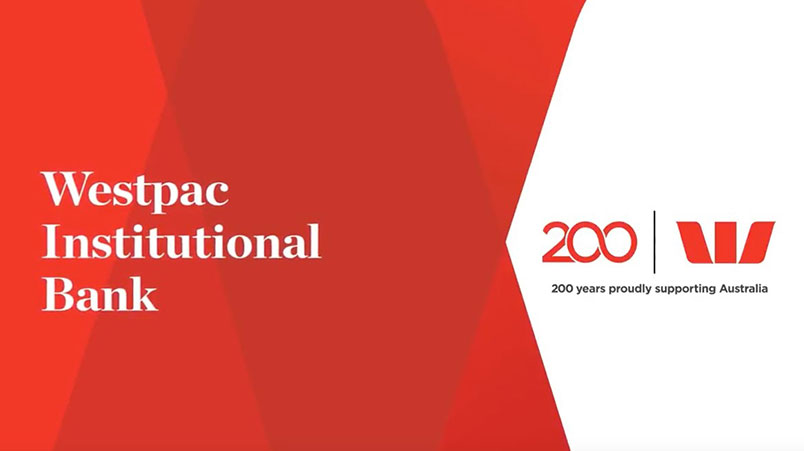 Westpac confirmed the move and Mi3 understands the account is likely to be serviced by Publicis' media agency, Spark Foundry and data and creative agency Performics Mercerbell.

Another major account has been settled as part of this year's "Pitchpalooza" -  Westpac, has confirmed to Mi3 it is moving its estimated $65 million media account into Publicis Media. It is understood Spark Foundry and Performics Mercerbell will handle the account, as the bank ends a 10-year relationship with GroupM.

One of Australia's big four banks, Westpac, has shifted its media account out of WPP's media arm GroupM and appointed Publicis Media.

Westpac confirmed the move and Mi3 understands the account is likely to be serviced by Publicis' media agency, Spark Foundry and data and creative agency Performics Mercerbell.

The account is said to be worth $65 million in annual spend. Westpac Group brands include Westpac, RAMS, St George Bank, Bank of Melbourne and Bank SA.

The move ends a near 10-year relationship with GroupM, which serviced the account using a bespoke offering known as Media Lab, housed within Wavemaker. Prior to its creation in 2016, MediaCom ran the account after winning it in 2011.

Wavemaker CEO Peter Vogel told Mi3  the agency had enjoyed a strong and collaborative partnership with the Westpac Banking Group, but understood its need to consolidate, with Rams already within Publicis.

"We co-created the bespoke Media Lab unit with Westpac to meet their evolving media requirements and are very proud of the great work we were able to deliver for their business and brands over the past four years," Vogel says.

"We were fortunate to develop some great work in collaboration with their other agency partners for their 200th Anniversary and for the award-winning ‘Help’ campaign. We were also there to support them and their customers through more difficult times too, like the devastating Victorian Bushfires.

"I’d like to thank all our people for their commitment and dedication to the Westpac business, and to the Westpac Marketing team for being great partners.”

The move is believed to be part of a wider decision within Westpac Group to overhaul its brand, similar as has rival Commonwealth Bank, whose CMO Monique Macleod details the strategy, research and reasoning behind the bank's rebrand in this week's Mi3 Deep Dive and Audio Edition.

The banking giant is pinning hopes on new revenue streams emerging from tech and digital investments, last month announcing Afterpay as the first company to partner on its new digital banking platform.

Via the deal, Westpac hopes to provide services and tools to Afterpay's 3.3m Australian customers from Q2 2021.

The banking sector has seen a flurry of pitch activity this year, with ANZ's creative account still up for grabs. Mi3  has been told the pitch has been paused for Covid-related reasons but this has not been confirmed by Mi3 at the time of publishing.

Bendigo Bank's $8m account was also out for pitch earlier this year, with independent media agency Nunn Media winning the account in September.

According SMI data, the domestic bank category ad spend for September was back 1.4% YOY but appears to have declined in October with the early data (excluding digital) showing the category’s ad spend back 16% YOY. 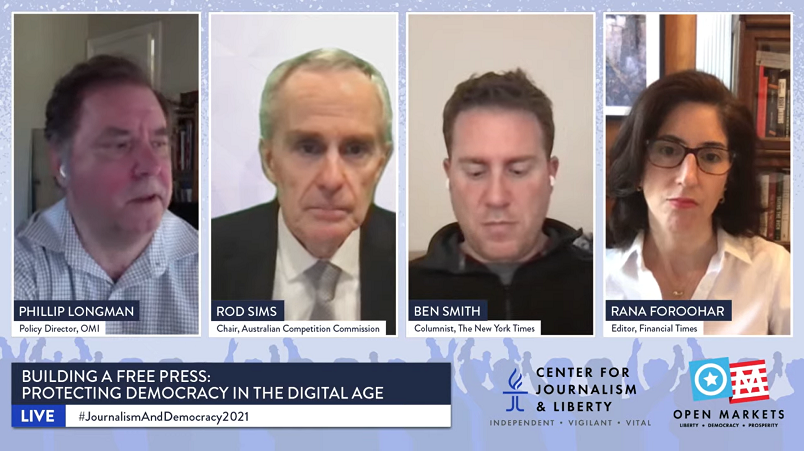 Rod Sims has pushed back after being called a Murdoch minion by the New York Times in driving forward Australia's news bargaining code. Sims also harpooned claims by Google that 'big business' had bent the ear of federal government and regulators. Murdoch, he suggested, is a midget compared to the tech giants. He also suggested Facebook had misunderstood the nature of antitrust – and flagged that the code is merely one small part of Australia's overhaul of data, privacy and competition. 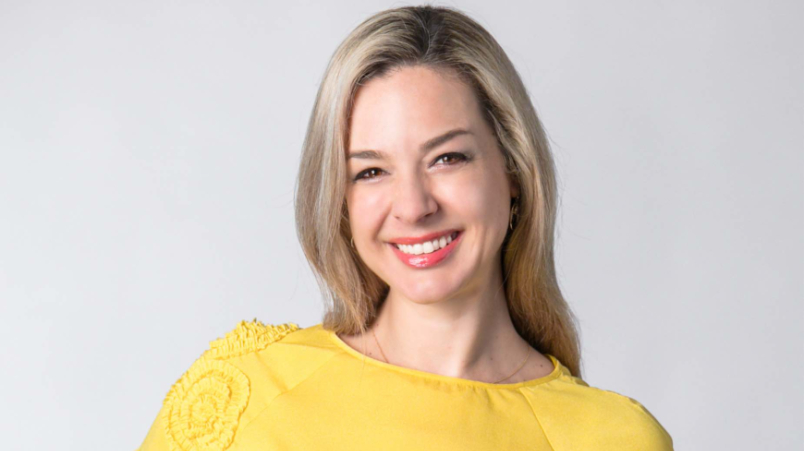 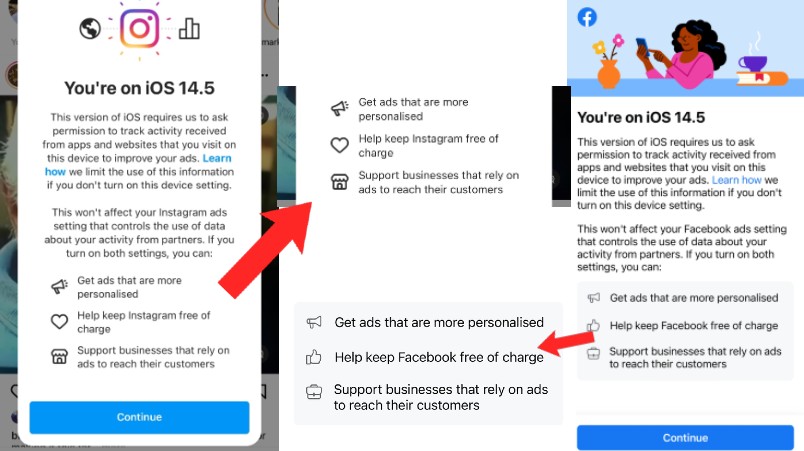 While Facebook delivered on its ultimatum to shut down news, industry figures say its implicit threat to replace free, ad-funded services with a paid model in response to Apple's iOS tracking changes is "ridiculous" – given Facebook takes north of $80bn in ad revenue. Meanwhile, as Australia's opt-in percentages struggle to reach double digits, some publishers and brands are holding out for higher public acceptance of tracking over the next few weeks.