Hidden in-housing boom uncovered: 67% of Australian marketers use in-house agencies and it's rising 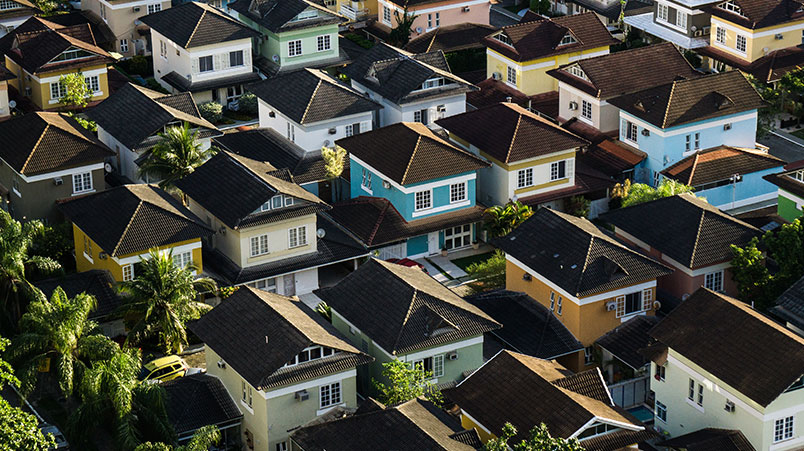 ANZ Bank CMO Sweta Mehra: “It pains me to pay two thousand dollars, five thousand dollars for tiny edits…which frankly my son could do…the intention is a lot of the grunt work, which is about scale, that is what we will be bringing in-house.” Pic: Breno A

The deployment of in-house agencies by Australian brands is booming and significantly bigger than anyone predicted according to new research among marketers and agencies. The findings from a newly-formed, in-housing industry group led by marketers including Optus, Sportsbet, MYOB and Carsales show Australia is closing the gap on the US where 78% of brands say they have internal agency services.

There are a lot more people doing this behind the scenes than are talking about it. I had estimated it was somewhere in the range of 20 per cent… and I thought I was being relatively generous

Australia's in-house agency penetration is significantly higher than predictions suggested, with new research finding 67 per cent of marketers are working with an in-house agency, and a further 14 per cent are considering in-housing.

The findings suggest the Australian market is closing a five year gap behind the US in terms of in-house agency penetration and shows Australia is a more mature market than many had anticipated.

The research from IHAC, the newly formed In-house Agency Council, and Kantar Research mirrored a study conducted in 2018 by the peak US advertiser body, the ANA, which found 78 per cent of marketers had in-house agency facilities.

The IHAC survey included 105 marketers – both with in-house agencies and without – along with agency executives. IHAC defines in-house agencies as “a department, group, or person that has responsibilities that typically are performed by an external advertising, media or other marcom agency.”

While the definition allows for the inclusion of a social media manager or designer as an in-house agency, it does not include an internal PR function.

Great agencies are the best gifts that any marketer can get. However, there's a massive amount of pressure on cost as you look at what the marketing function needs to create

"I had estimated it was somewhere in the range of 20 per cent, and I thought I was being relatively generous," Maxwell told Mi3.

"The lack of noise around this model in Australia is why we thought [the percentage was lower]; until this year no one was really talking about it. But this demonstrates there are a lot more people doing this behind the scenes than are talking about it, and that shows there is huge potential in this market."

"We've captured the broad range of businesses and approaches, from the Sportsbet model which is a fully-fledged integrated in-house agency with 60-odd people, down to the businesses that have one social media manager and a designer, which is an in-house agency by definition as it's doing work that would historically be outsourced to an external agency."

In-house agencies handle a broad range of services, the most common being creative, content, social and digital and strategic services, while media buying, SEO and website development are more likely to be out-sourced. Video production services are most likely to be managed by an external agency; however, 58 per cent of agencies have some video production capabilities.

Most people who have an in-house agency believe the right way forward is a mix of in-house and external agencies. There is a hybrid model and we are big believers of getting the right people to do the right jobs

Trendline, workloads on the rise

The research comes as marketers ramp up their in-housing ambitions and investments. Last week, Koala, the mattress and homewares brand, announced plans to bolster its in-housing capabilities. Last month, ANZ CEO Sweta Mehra revealed the financial services giant's plans to expand its in-house agency services. Meanwhile, production company Palomina, which works with Sportsbet’s in-house agency, has positioned itself as an expert to work with in-house agencies. I

The research revealed that marketers preferred to work with both in-house and external agencies, with 77 per cent of marketers using the hybrid model. However, 70 per cent of the work, on average, is done by the in-house agency.

“For client-side marketers, this is the model of the future, and this is what people are going to be doing more and more. Most people who have an in-house agency believe the right way forward is a mix of in-house and external agencies. There is a hybrid model and we are big believers of getting the right people to do the right jobs," said Maxwell.

The research also suggests the growing appetite for in-housing will only continue, with 73 per cent predicting their in-house agency's workload is set to increase in the next 12 months.

Cost efficiencies, greater speed and agility and a better understanding of the brand were listed as the benefits of in-housing by marketers already working with an in-house agency while managing workflow, prioritising projects and expanding capabilities were cited challenges.

Marketers that do not work with in-house agencies ranked full ownership of data and greater control of output and data as the benefits; however, they ranked set-up costs as the biggest challenge. 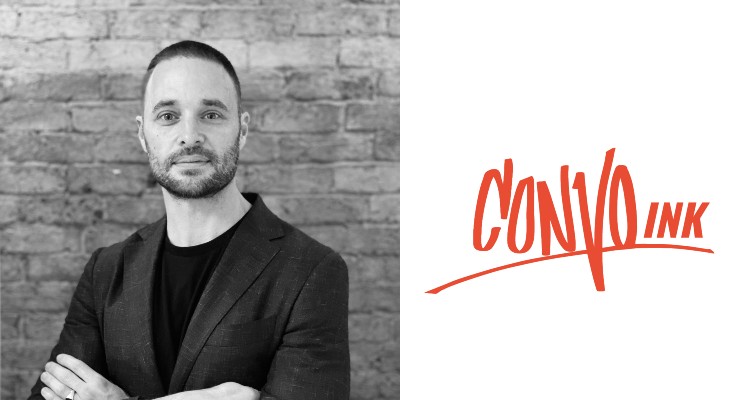 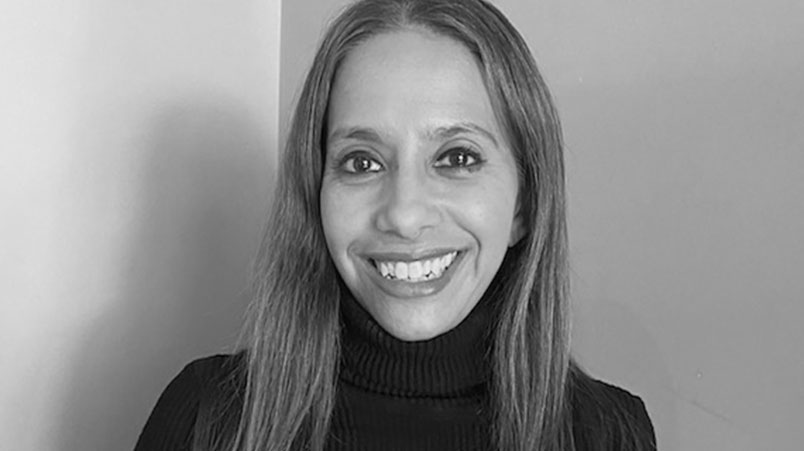 Lion's new top marketer Anubha Sahasrabuddhe says charging consumers more to fund sustainability and comply with ESG targets is "the worst possible thing" brands can do. She says marketers are urging CFOs to instead greenlight offsetting approaches – finding cost savings from initiatives that also reduce environmental impact – to fund further sustainability initiatives. She says brands can't keep kicking the can down the road. "Until you climb that hill and suck up the reality of those costs, we're never going to get the cost down in order to make [sustainability] business as usual." 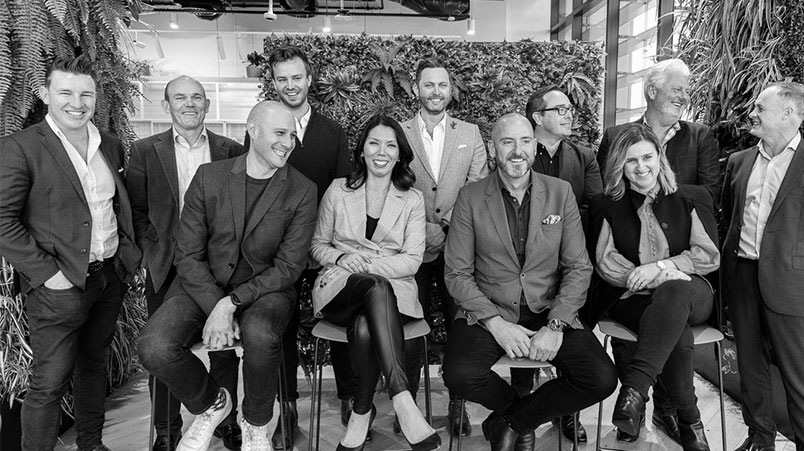 Agency umbrella group the Independent Media Agencies of Australia has entered into a series of group deal arrangements for its members, offering access to reporting and training tools from several companies at a reduced group rate, enabling members to save up to 50 per cent. Companies include Nielsen, Roy Morgan, WARC, Amobee, Fonto and Digital Brief.