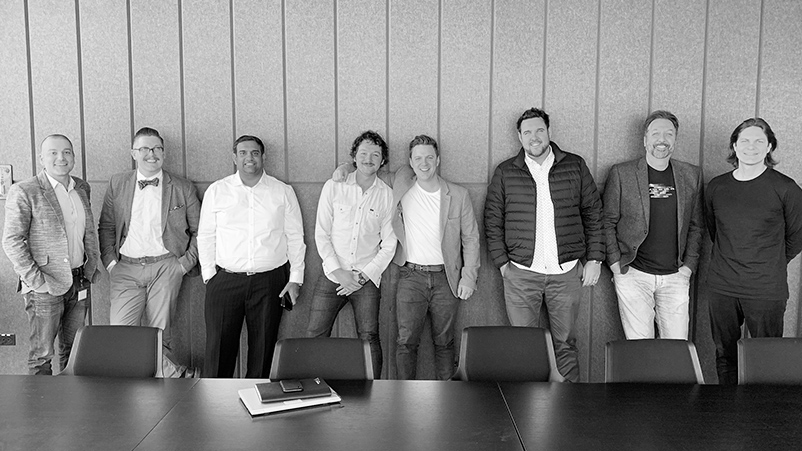 Southern Cross Austereo is rolling out the Papa Project, the first initiative from its staff-driven workplace innovation programme, The Lab.

The Papa Project is a support network for dads working at the media company to discuss everything from nappies to nap time.

Since The Lab's launch in April, SCA staff have brainstormed ideas to improve the workplace. CEO Grant Blackley said almost 100 submissions across regional and metro offices have been received to date.

The brainchild of SCA staffers Mitch Byatt and Arthur Georgiou, the Papa Project initially rolls out in Sydney, creating a 'safe space' for men to share the trials and tribulations of fatherhood.

The Papa Project includes a monthly forum, with guest speakers and support from charities like Beyond Blue, covering off the issues confronting modern-day dads.

SCA and Triple M have invested heavily in understanding modern Australian men, conducting its annual “Man Study” to gauge their mindset.  In addition, Triple M has partnered with Beyond Blue in NO Talk Day, where no radio shows or ads were aired for a day and instead, men were encouraged to talk to their mates.

Blackley said the Papa Project directly aligned with the company’s mission to bring staff together.

“We know that becoming a dad can be the most vulnerable and emotional period in a man’s life, so it’s really important for us to create an environment where men can share their experiences, emotions and concerns about being a dad, and the different challenges they face as their children grow,” he said.

“SCA is committed to enabling our staff to be innovative in the workplace and to devise creative ideas that enhance our award winning culture - the Papa Project is a perfect example of that. It’s encouraging to see our Lab initiative already yielding some great results; I look forward to seeing what comes out of our next brainstorm session.”

​​​Sisense, an analytics platform for builders, has announced that it is expanding its presence across Australia with a new...

Digital news audiences increased 2 per cent to 15.75m Australians, or 84 per cent of the population aged 14-plus ,according...