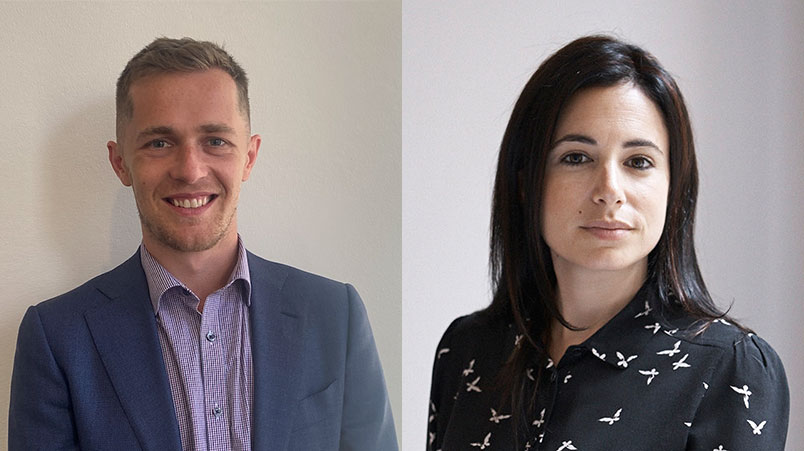 Veteran marketing, media, advertising and tech journo Danielle Long has joined Mi3 as Contributing Editor while Sam Buckingham Jones, shortlisted twice as Young Journalist of the Year for his work at The Australian, has started as Senior Writer.

Mi3’s wheels are smoking. The frantic pace being set in marketing, tech, media and advertising is keeping Mi3’s editorial team on its toes.

In our efforts to keep producing smarter industry coverage, Danielle Long joins the team with nearly 20 years experience covering the industry in Australia, China and the UK.

Long has worked for titles including The Drum (Asia), Campaign, New Media Age and Revolution in the UK and AdNews here.

Long has written for The Australian, Marketing (UK), Marketing Interactive (Asia) and Creative and B&T in Australia.

Meanwhile, Sam Buckingham-Jones has joined as Senior Writer after returning from a two year stint in the UK this year (yes, one of the lucky ones whose flight did get bumped but eventually experienced quarantine the Northern Territory way).

Buckingham-Jones has covered courts, crime, business, politics and media and written for The Australian, The Guardian, The Sydney Morning Herald and London daily business masthead, CityAM. He has worked as a radio producer and news reporter for Nine Radio and twice shortlisted as Young Journalist of the Year for the NRMA Kennedy Awards.

Welcome to them both.

And a final note: Andrea Sophocleous, who joined Mi3 in January as a Contributing Editor has returned exclusively to communications after protests from our competitor trade titles about “conflicts” with two industry advisory roles. The “conflicts” were covered in her assigned rounds at Mi3 and we made that call because experienced journalists covering the sector are scarce. We felt the limitations were a worthwhile trade-off. But…as they say, “all’s fair in love and war”.

Now to the task at hand – intelligent industry coverage and conversation. Let’s go. 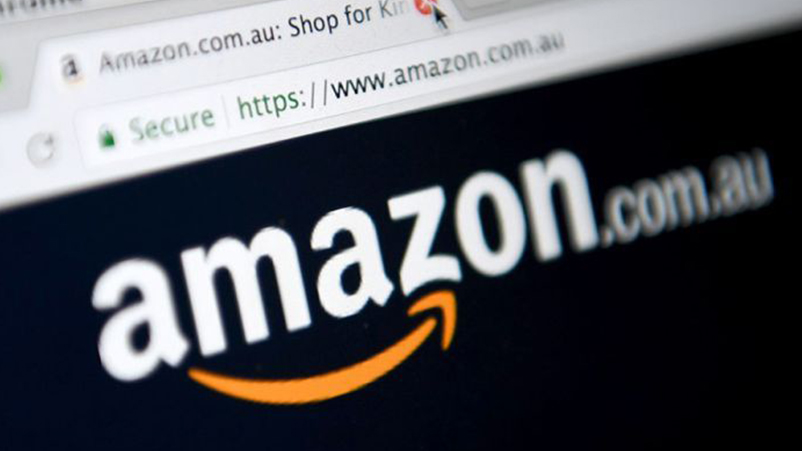 Boosted by Covid-induced digital acceleration, Amazon is threatening Google and Facebook's duopoly faster than predicted, taking more than 10% of the U.S. digital ad market in 2020. 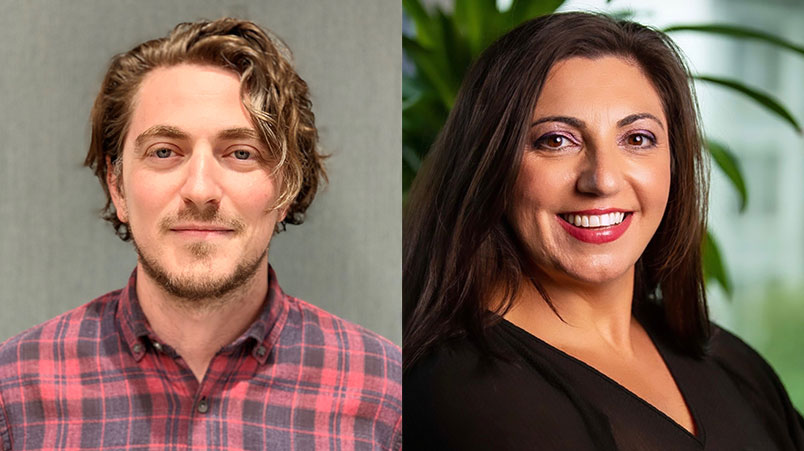 SCA has adopted a new sales leadership structure for digital audio, following the launch of LiSTNR earlier this year, with a focus on driving further commercial opportunities for advertisers on the platform. 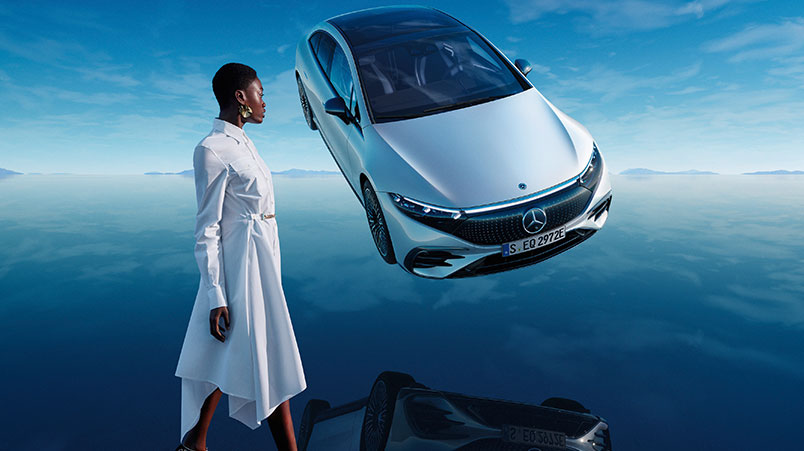