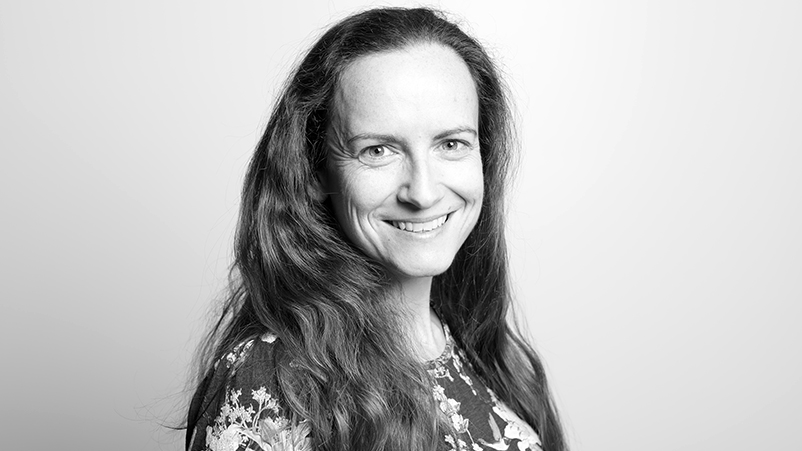 The value-action gap is real and unlocking it to further understand why our actions often don’t reflect what’s important to us has potential to reap big rewards for brands.

Nine in 10 people want to live sustainably – just 16 per cent change their behaviour. The value-action gap is real and unlocking it to further understand why our actions often don’t reflect what’s important to us has potential to reap big rewards for brands. In her second instalment, VMLY&R’s Ali Tilling writes that major brands like Qantas, Colgate and Rip Curl are rethinking tech and membership to grow cultural and commercial value.

Value is changing as the worlds of commerce and conscience collide. How is that collision manifesting in consumer behaviour, and beyond consumers to the worlds of investment and employee engagement?

While buying on values is becoming more important to people, it’s not all smooth sailing for brands. A recent Kantar study found that 92 per cent of respondents said they wanted to live a more sustainable life – yet just 16 per cent were changing their behaviour accordingly. Likewise, Bain’s 2021 research with 16,000 Asia-Pacific consumers found that while sustainability in particular is important, 15 per cent don’t act because they don’t trust the claims or don’t have enough information. Another 16 per cent mentioned concerns around price. So, there’s still what Bain calls a ‘say-do’ gap when it comes to what we say we believe in or is important to us, and the behaviour we actually exhibit when it comes to making purchases.

Trust is a key issue. As WPP’s BrandAsset Valuator shows, people are increasingly looking to brands for guidance on issues, rather than the government or other public institution.

There’s a deeper behaviour theory that underpins these issues, known as the Value-Action Gap. Developed in 2004, the Value-Action gap theory explores the repeated effect that some of our most deeply held values are inconsistent with our actions. What helps delve deeper is to set aside for a second what consumers say about why they don’t act on values, and look at some of the behavioural effects at play. These go deeper than ‘lack of information’ or even budgetary concerns – things like self-deception, the adrenalin hit of buying on impulse, apathy during the actual shopping experience, and the simple force of habit that can keep us going back to the same products or services again and again.

Subscription models have an interesting role to play. On the one hand, they force a habit because most of them make ending or opting out of the subscription so difficult. To close the Value-Action gap, that means that unless your initial decision about which brand to subscribe to was based on values, you’re less likely to alter it. Subscription services that are already embedded could see the opportunity here and start to offer values-driven tiers or benefits. Some subscription programs are built entirely on values, usually sustainability; but these are likely to be perceived as more expensive and so disregarded by consumers, when, in reality, the price gap is not always as big as one might think.

Membership goes deeper than loyalty, because it builds a connection – and that’s key when it comes to value and values. Brands that are rethinking loyalty as membership will be well placed to gain from our continued grappling with the Value-Action Gap, because a membership approach helps to tap into some of the ‘tribes’ and connections that form around different values. Rip Curl is one brand looking at the intersection between its quintessential surfer tribes, their sustainability values, and “The Search” brand platform. The recently launched Club Rip Curl aims to unite factors as a membership scheme. Qantas is another example. Frequent Flyers is one of Australia’s biggest and longest-running loyalty programs, but a recent, more membership-focused development within that is the introduction of the Green Tier. ‘Going Green’ in this context requires members to complete activities in different categories, ranging from Carbon Offset for their flight to offsetting their car, choosing sustainable-accredited hotels and even their wine choices. ‘BUT YOU’RE STILL FLYING’, I hear you cry. That’s true, and the Green Tier does include some virtue-signalling, but if that helps to encourage offsetting action, then it is a step in the right direction.

Colgate is helping consumers close the Value-Action Gap, and not just with products or their brand portfolio – it uses brand communications to get people to consider their values and their actions. This builds trust in the ‘values’ credentials of the brand while also raising questions that provoke consumers into resolving their own value-action gaps. Our most recent platform for Colgate here in Australia is an AFL partnership, with an ad featuring Yeronga Devils’ star Jamie Howells, who happens to be deaf. The film is designed to prompt the viewer to examine their own actions on inclusivity, and whether these are congruent with their beliefs or values.

Efforts need to go further than consumers alone. Investment structures are changing, with Bain’s research showing that 78 per cent place more emphasis on ESG than they did five years ago, and recent investor-led activism like the battle for AGL shows return to shareholders is increasingly being considered in dimensions beyond just money. For employees too, closing the value-action gap through their work is increasingly important. We know from BAV® that consumers are increasingly judging brands by how they treat their employees, particularly during Covid. But employees themselves are increasingly engaged, with some recent research from BCG showing that candidates are starting to take ESG stances and initiatives into account when looking at new roles – and, in particular, the substance behind the glossy claims.

So, if values are an increasingly important part of value, then closing the value-action gap is critical. That can be done by making deeper connections through membership and subscription, that also might help different values ‘tribes’ make deeper connections with each other; communications that raise the right questions, and ensuring employees feel that their work is closing the gap.