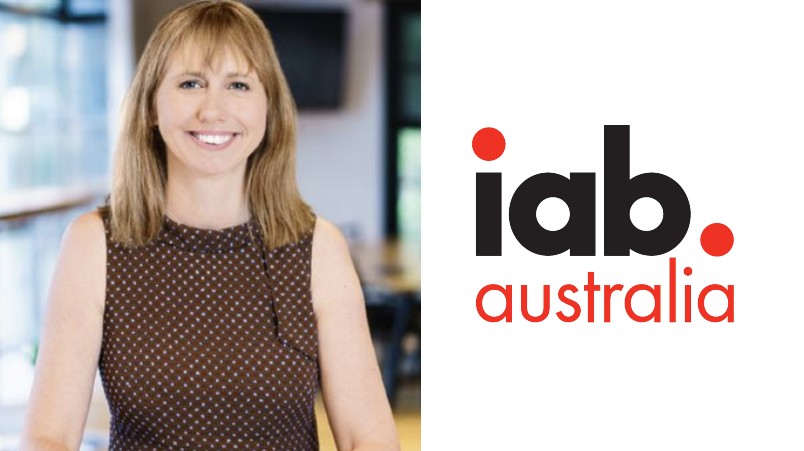 “The demand for talent in the Australia digital advertising market is the highest that I have seen in my 20 plus years in the industry,” IAB Australia CEO Gai Le Roy said.

Wages are soaring up to 20 per cent for key digital advertising roles as closed borders drive rampant inter-agency poaching to new heights, according to a new IAB report, with the vice-like labour market forcing a major spike in offshoring and juniors now calling the shots on remuneration.

Digital advertising and ad tech job vacancies have more than doubled in the past year. Companies can't fill the roles and now juniors are calling the shots on wages, according to a new IAB report.

A shortage of local talent has forced junior to mid-level wages up 10 to 20 per cent despite organisations increasingly offshoring work.

IAB Australia's first Industry Talent Report finds 28 per cent of organisations have increased offshoring of local work to manage shortages, and those that have found staff have faced chunky salary increases. Poaching, decreasing productivity and slowing growth means global organisations are reviewing their investment in Australia.

One in 10 jobs in the digital advertising and ad tech industry are currently vacant, more than doubling last year's rate.

“The demand for talent in the Australia digital advertising market is the highest that I have seen in my 20 plus years in the industry,” said IAB Australia CEO Gai Le Roy.

“The problem and ongoing risk for the Australian market has been heightened with longer border restrictions as well as changes to visa rules that have had a major impact on any overseas talent entering the market. We are already seeing global organisations looking at decreasing their investment in the Australian market due to talent shortages and costs.”

Junior to mid-level account and sales managers, traders, and performance and programmatic managers were the top three job role categories that companies in Australia are finding difficult to fill.

IAB has created a Talent and Careers Working Group in a bid to help address shortages, adding to programs it has to develop new talent. The group is made up of HR execs, commercial bosses and other senior leaders from industry organisations including Playground XYZ, Yahoo, Index Exchange, The Trade Desk, PubMatic, Dentsu, InMobi, LinkedIn and Quantcast. 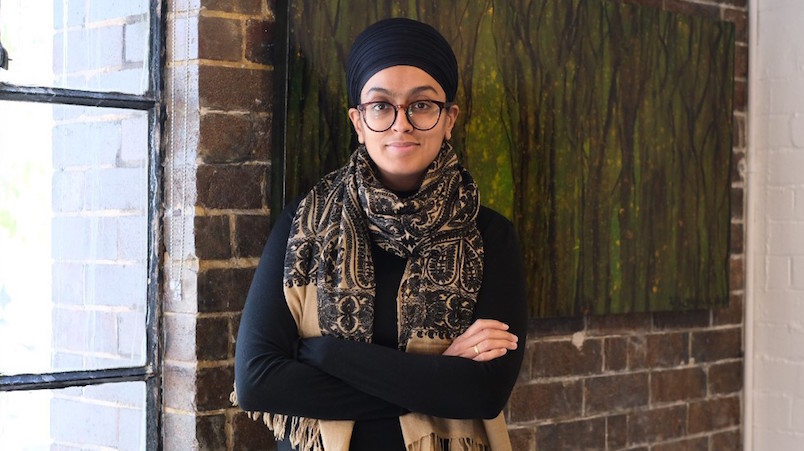 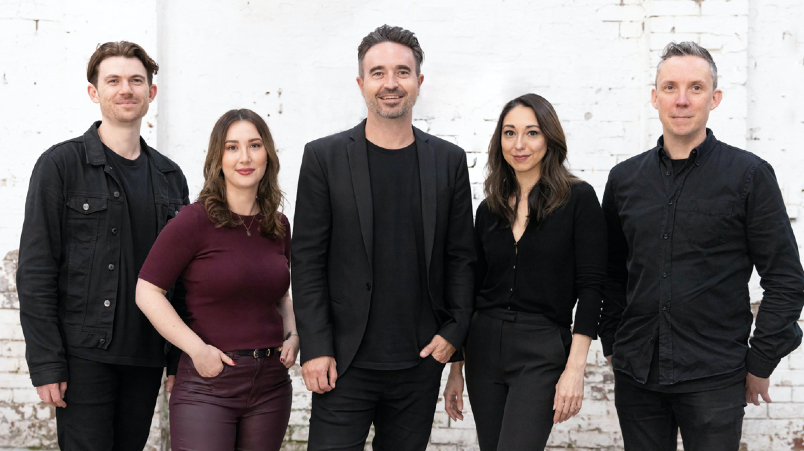 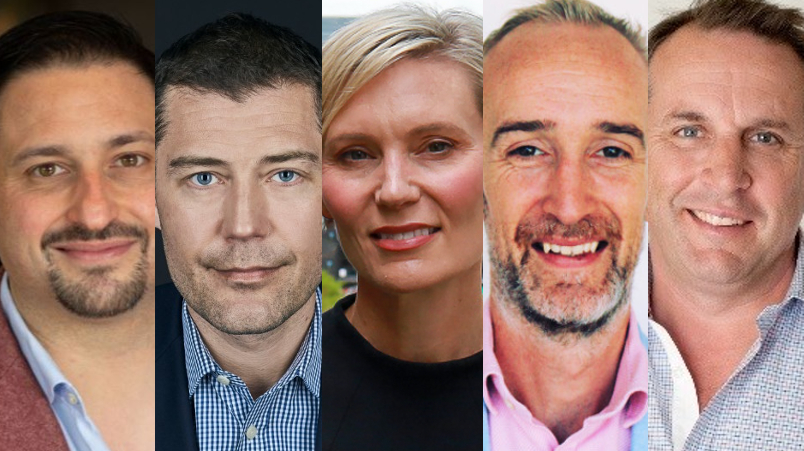