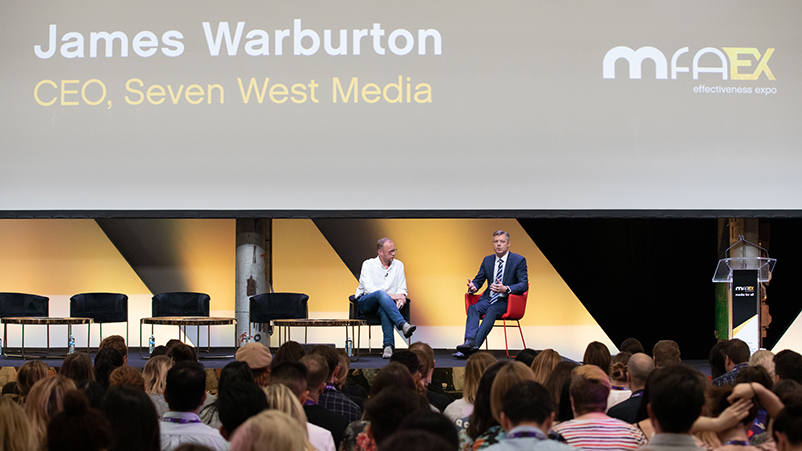 Last week was a big statement by media agencies to shake themselves up. The industry all but shut itself down for a day and sent its people to a town hall gathering for lashings of introspection, a bit of strategy, a swig of effectiveness and a touch of collective punch.

The fodder was diverse and even by day's end, debate from the floor to a panel of agency CEOs was robust, if a splash too feisty for some.

At their core, media agencies and journalism are similar beasts. Both are gatekeepers - one for information and content, the other for how billions of advertising dollars are allocated to fund that content and information. And both sectors have historically carried historical swagger because of that gatekeeper status. But now both are under enormous commercial pressure.

Journalism, though, has been hacked harder than media agencies so far - 30 per cent of the industry has gone in the past decade, according to Bloomberg Media CEO, Justin Smith. But a similar horizon faces media agencies as disintermediation from emerging alternatives, automation and unsustainable remuneration structures continue to bite.

Perhaps belatedly, media agencies as a collective last week started to do something about it. The intent was part inspiration and partly to get smarter, faster, more open.

MFA EX was a good start although there remains plenty of baggage for the sector to surface. We saw that in a number of sessions last week where workplace culture, mental health, general wellbeing and high employee churn rates were widely discussed.

If the sector is bustling with early and heavy users of technology and social media, which it is, might there be a causal link or correlation to the science which keeps suggesting social media is causing unprecedented levels of angst, depression and self-harm amongst younger people? It's worth some genuine - and possibly uncomfortable - discussion. But we digress. Or at least attempt to finish on a high note.

It was noted on a number of occasions across the MFA EX event that the industry can get to glum quite well. Dentsu's CEO Henry Tajer made a quip on the final panel that there was possibly only three people at MFA EX last week that were talking positively about the industry, its prospects, output and effectiveness.

The latter is a valid point. Through the day there were flashes of smart, effective work and thinking on show and in Europe and the US there is rising interest around reframing media as a growth driver for business, not just a cost lever. But it requires a shift in mindset and a new search for better evidence that could partly shape next year's MFA EX, assuming it returns (and it should). The MFA board and executive are onto something.

Finally, a parting word on a discussion I was involved in with Mumbrella's Tim Burrowes on whether trade media is friend or foe to the industry. Apparently some thought there were strong points made all round but no solution reached.

For the record, a 20-minute discussion ain't going to solve what is a peculiar and troubling characteristic of the Australia trade media, versus its international peers. That is, we are at advanced levels of nark and negativity and low levels of considered, intelligent industry coverage and debate on important trends, issues and developments.

A transformed industry needs a different kind of industry conversation. The solution lies partly in creating an industry-wide desire for more considered yet still challenging conversations. Unrealistic? Probably. But like politics, we get who we vote for.

McDonald’s CMO Jenni Dill has called time on her four-year tenure, with all manner of rumblings on why the quick exit....

“Fling Peddlers”: Get over anonymous trade comments for a smarter, less vitriolic industry

Outrage, nark and constant negativity in comment threads is a terrible proxy for audience engagement, even for trade media....

It's been quite a year for the market, Mi3 and the huge response to our launch in May to help stimulate more intelligent...