Cutting ad budgets in a downturn is a mistake. An expensive one

It’s no secret that the Australian economy has fallen on tough times, with GDP growth slowing to its lowest level in a decade. In the media world, soft business and consumer confidence have seen many companies cut their advertising budgets. That’s a mistake, and it’s an expensive one.

Given the evidence that advertising in tough times boosts market share and profit, why do some companies continue to take the axe to budgets?

There are lots of reasons, including CMOs not having a loud enough voice in their business and media companies not doing enough to sell the benefits of advertising.

Moreover, in the search for “easy” ways to protect the bottom line, advertising can be one of the first spending areas cut, particularly at companies where marketing is regarded as a cost rather than an investment. It’s certainly easier to cut an ad budget that to close a factory or lay off staff.

Another key factor is that it takes time to feel the true impact of reducing your ad spend, which often gives companies a false sense of security.

The Advertising In A Downturn report released in 2008 by the UK’s Institute of Practitioners in Advertising (IPA) spelt out the problem: “Following a budget cut, a brand will continue to benefit from the marketing investment made over the previous few years. This will mitigate any short-term business effects and will result in a dangerously misleading increase in short-term profitability.

“The longer-term business harm will be more considerable, but will not be noticed at first. Two key constituent brand relationship metrics – brand usage and brand image – suffered considerably when brands ‘went dark’ for a period of six months or more.

The IPA report is 11 years old, but its findings and advice are still important, particularly in the current environment. It’s worth reading the report just to get these key messages:

As marketing speaker and author Samuel Scott points out in an article for The Drum earlier this year, companies have direct control over money going out but not coming in, so the immediate response in tough times is to slash costs and focus on what will generate revenue tomorrow rather than in six months. But cost cutting should be decided strategically – and marketing departments can actually benefit in such a scenario.

The IPA report backs up his view: “Whilst maintaining or reducing fixed costs [in a recession] was desirable, the opposite was true of marketing costs. Communications, R&D and new product development were all areas where increased expenditure was associated with business success during downturns. Improving customer preference whilst enabling maintained relative price were the means by which increased marketing expenditure drove success.”

Clearly there are rewards for the companies that are focused and brave enough to keep spending during tough times. History shows that they will reap the benefits when economic conditions improve.

Lou Barrett is responsible for managing News Corp Australia’s national sales and key existing network client relationships, and is focused on strengthening the company’s commitment to our advertising clients.

Lou was the former executive general manager of Network 10. She joined Network 10 in 2013 as its chief sales officer and was promoted to the GM role in September 2015. She has previously held senior sales roles at Bauer Media and Nine Entertainment Co. 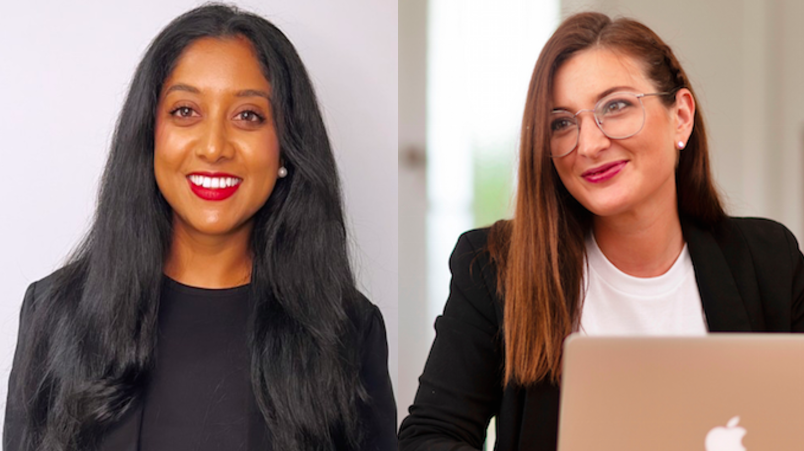