Netflix continues its track record of challenging the status quo by dabbling in linear TV. But what does this say about the good old linear model?

Mixing wines may be a mistake, but old and new wisdom mix admirably. At least, that’s the message Netflix is sending with its foray into linear broadcasting.

The streamer is having a crack at delivering programs to viewers the old-fashioned way. Which almost seems ironic.

Sure, we’ve all suffered a scorching case of decision fatigue endlessly scrolling through possible new shows to watch on Netflix, Stan, Disney+ et al. So, in that regard, this is a bloody great idea. I hope they roll it out in Australia ASAP. Sometimes you just want a professional to tell you what’s good. And given the size of Netflix’s catalogue, discovery is a challenge for specific movies and series.

But it raises a couple of questions. Firstly, if it’s good enough for Netflix, why is every man and his dog talking down the linear TV model? I’m sure our predecessors were just as bored with articles about the death of cinema, so they moved on to TV. Netflix, the king of data, obviously knows something all those talking heads don’t.

Since the advent of Streaming Video on Demand (SVOD) services, folks have been sounding the death knell of free-to-air TV, but it seems maybe there’s some life in the old girl yet. The latest TV advertising revenue figures seem to suggest there could well be.

The other question this raises is the revenue model that will support Netflix Direct. The business has said time and time again it has no plans to move from SVOD to AVOD – Advertising-based Video on Demand but wouldn’t this just be the perfect way to dip a toe in the water? Slip an ad in here or there to the linear channel and see what the reaction is.

One of the greatest pulls of local linear TV is the watercooler moments it produces. To join in the conversation, you need to be watching The Block finale or the AFL Grand Final live and in real-time. If Netflix, via Netflix Direct, is headed in this direction, what’s next? Netflix Sport? Look at Stan Sport. Stranger Things have happened. See what I did there?

Ben Willee is the ‎General Manager and Media Director at Spinach Advertising. Before joining Spinach in 2012, he worked in the Australian and European markets for agencies including Initiative and Ikon. 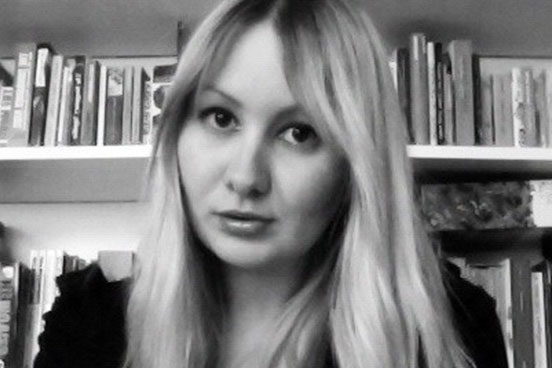 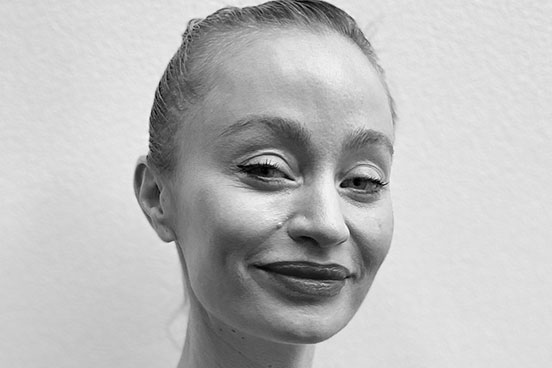 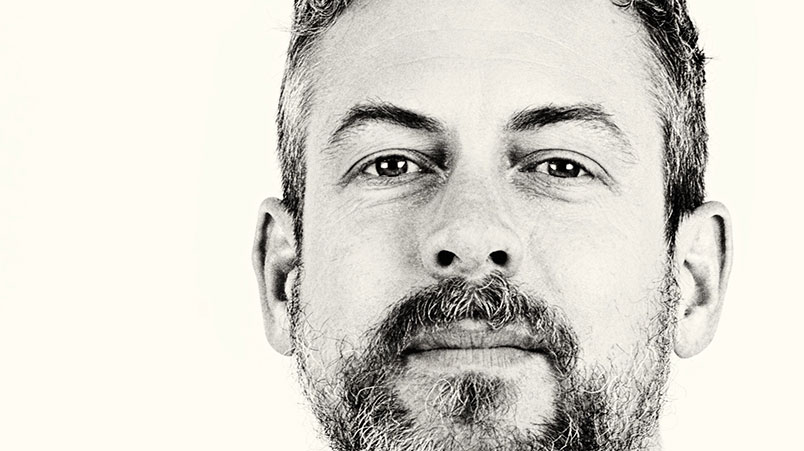