If I was rude on our video conference, blame my brain

Why does a well mannered human become inconsiderate, disrespectful and even aggressive once they are behind glass? It happens when we drive – a December survey found 73 per cent of us have experienced verbal abuse on the road in 2020. And now it’s happening on video calls. Sales and marketing teams need to start getting nice again – fast.

A sales leader told me recently that after finally securing a Zoom meeting with a major prospective client, she watched her team nail the presentation they’d spent weeks crafting to a CMO who was not even listening. “I could see the reflection of the client’s computer screen in her glasses and she was doing her emails - she didn’t even have the slides up on screen.” The team could see it too of course and morale took a big hit.

“The client would never have done that in a face to face meeting,” the sales leader pointed out. “And if she did, I’m confident we could have brought her back and re-engaged her.”

This kind of behaviour is a global trend. “Attendees often interpret virtual meetings as an invitation to multi-task,” observed the Harvard Business Review last year.

So what’s going on? Why did the client feel she had licence to be rude? What makes video calls, like being in a car, an environment that allows us to behave so differently?

Well, it turns out that biology, and more specifically neurobiology, is to blame. Certain features of face to face interaction that are pretty well impossible to reproduce over video calls are some of the most important in producing the vital ingredient in making us behave considerately: oxytocin.

Oxytocin is the neurochemical transmitter which promotes feelings of trust, affection, and co-operation. It is what Professor Paul Zak calls The Moral Molecule, driving our need to help, and consider people’s feelings.

Not only has oxytocin been vitally important to our evolutionary development, but in a modern business setting, it is one of the strongest influencers of behavioural changes, creating credibility and forming strong stakeholder relationships.

Through our evolutionary journey, humans have developed shortcuts to release oxytocin: clues to indicate another person is worth helping – without them having to fight off a bear on our behalf.

These shortcuts include making and sustaining eye-contact – quite hard to do when you’re on camera. In fact sustained eye contact results in synchronised blinking, a sign of neuro-coupling where brain functions closely mirror one another. Neuro-coupling like this establishes empathy by generating, you’ve guessed it, high quantities of oxytocin.

Physical contact such as handshaking and hugging are also evolutionary shortcuts for oxytocin release. In fact prolonged physical contact for more than a minute aligns all sorts of bodily functions such as temperature regulation and pulse between two people. Not many meetings are weird enough to have bodily contact for more than a minute (not since the 1970s anyway), but pheromone release can have a similar effect. “When we walk into an in-person meeting, we can immediately sense the individual and collective mood - information that we use (consciously or not) to tailor subsequent interaction,” says Wharton Professor Martine Haas.

Anyone who has not had empathy centres interfered with by, say, a lobotomy or being a psychopath, has sensed a moment when they ‘lose’ a room, or when an audience ‘leans in’. What’s happening is that we are using the information from the oxytocin being generated as a sign of mutual empathy. According to Professor Haas, “Having to rely on digital communication erodes transmission of this crucial type of intelligence.”

Ok, so what can we do about it?

The fact is, video calls are going nowhere, so we need a work around. We need to find a way to generate that moral molecule, without relying on eye contact, pheromone release or physically induced neuro-coupling.

The good news for everyone (except perhaps Bill Gates) is that there are other hacks we can use and none of them involve powerpoint:

In other words, if the person you’re meeting with gets the chance to talk about themselves, establishes common ground with you and hears a story they can relate to, they feel closer to you, more inclined to help, and have greater trust in your advice. So a powerpoint presentation in a video call might not be the best way to go.

All of this makes evolutionary sense of course. Stories need to be passed amongst the tribe for safety so the brain needs to access them accurately.  And when good judgement around trust is literally a matter of survival, there’s an existential benefit from trusting those who tell us  useful information about circumstances we can relate to - which is why common ground is so important.

But I'm a bit crap at storytelling

Okay, so telling engaging stories is great but it’s easier said than done. It’s a skill, and not an easy one at that.

Paul Smith, former P&G Executive turned member of Forbes top 100 leadership coaches, draws parallels with playing the guitar. There are a gifted few for whom playing music is so natural it feels effortless. But for most of us, sufficient practice and instruction will get us to the standard where we won’t embarrass ourselves if we’re handed the old six-string after dinner.

That’s all we need. To be effective when in-person oxytocin triggers are not available, you don’t have to be the Hendrix of storytelling, but neither should you think you can just pick up the instrument and play. There are rules and techniques to learn.

Increasingly, this is where I am being asked to help sales and marketing teams, and, within businesses, help leadership teams with internal communications. In most cases they have adopted the meeting styles that worked pre-Covid, when we could shake hands or hug, throw around some small talk, and present decks of slides, ‘reading the room’ subconsciously as we went, and not adapted them for remote settings.

Often it proves helpful to identify the desired biological outcomes from a video interaction, and how triggers can be built into meeting structures from there. It won’t mean every fifteen minutes with a new client is a sure fire smash. But it does help us understand better why video meetings go wrong and avoid some of the pitfalls that make great work fail to land.

For more on the rich and fascinating neuroscience of meetings, especially the sales process, and the power of storytelling, get in touch, I’d love to hear from you.

But if you take nothing else away, don’t be so quick to build a deck for every Zoom call, and have a think about why you swear so much in your car! 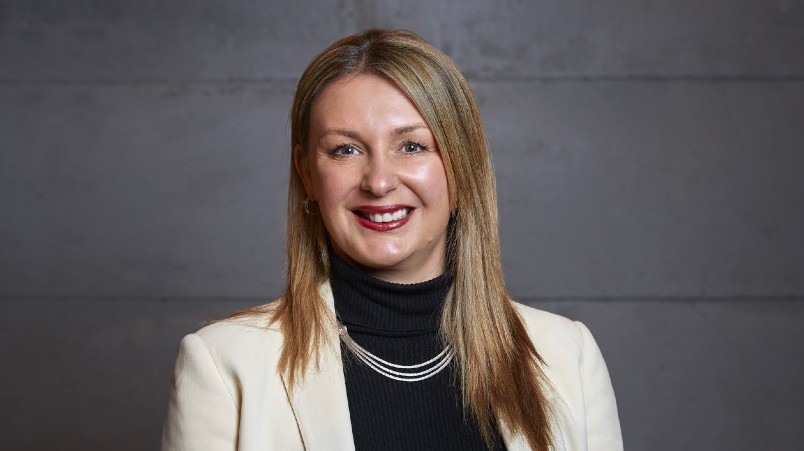 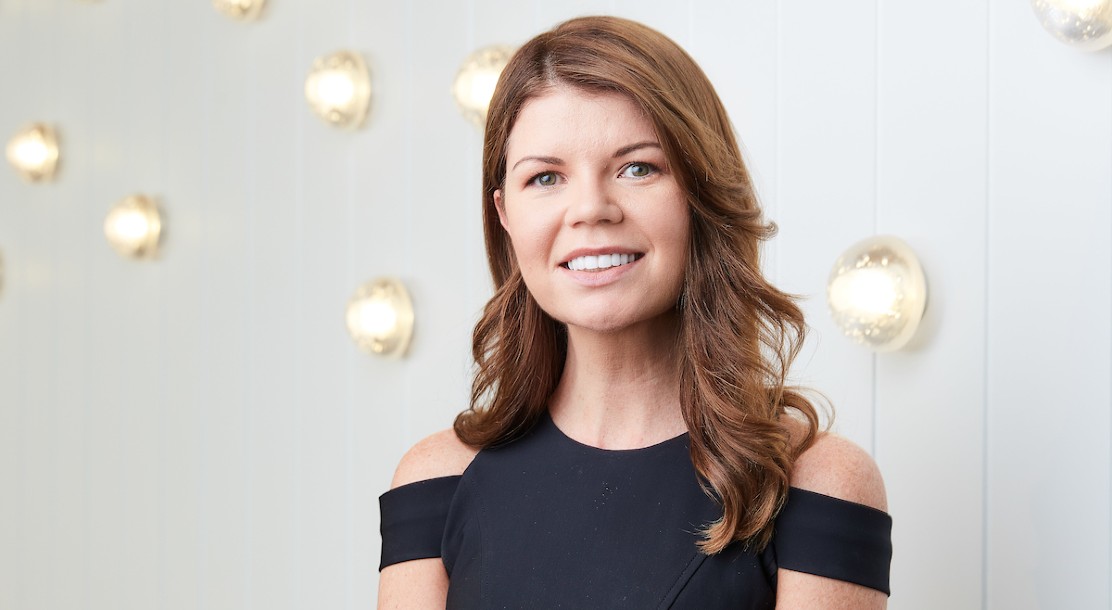 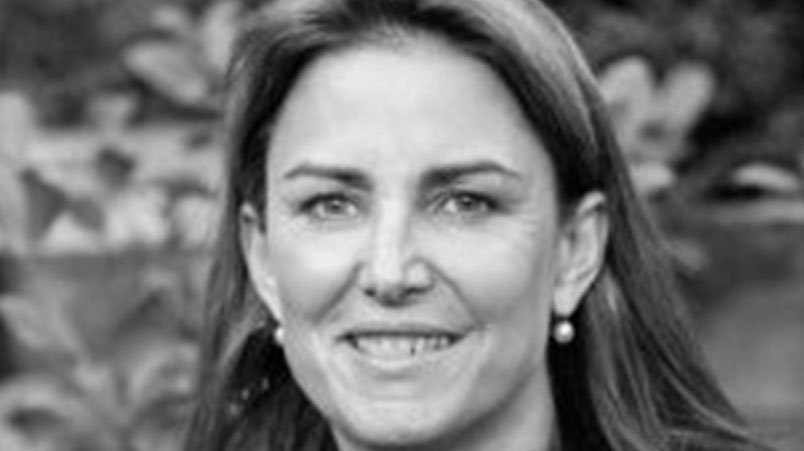