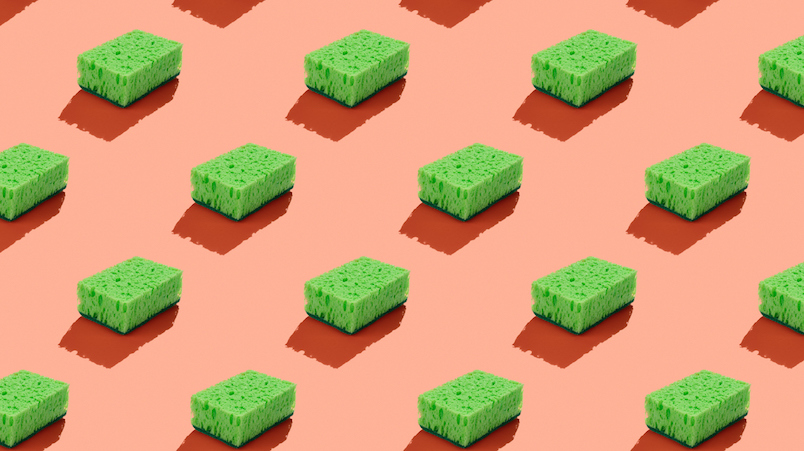 The ACCC is gunning for brands making spurious sustainability claims – just as the media supply chain steps up efforts to decarbonise. The regulator has warned those claiming to be 'carbon neutral' to be prepared to substantiate those claims end-to-end and will investigate and enforce misleading marketing and advertising.

The ACCC is gunning for brands making spurious sustainability claims – just as the media supply chain steps up efforts to decarbonise.

Consumers are already deeply sceptical. According to a forthcoming Nielsen report, half of Australians are not convinced by brands’ green messaging.

The regulator warned it will be reviewing marketing and advertising claims around sustainability made by brands and take action against those found to be false.

An ACCC spokesperson said claims that “can raise concerns” include the term ‘carbon neutral’ and that firms should include the whole lifecycle of a product when making environmental claims.

The regulator also warned businesses about making empty statements about intending to cut emissions or reduce water and waste if there is no actual intention or delivery plan.

“A key priority for the ACCC in 2022/23 will be environmental claims and sustainability,” according to the spokesperson. “This will include focusing our compliance and enforcement efforts on businesses that make false or misleading environmental or ‘green’ claims in relation to consumer goods, or about the carbon neutrality or environmental benefits of their production processes at the retail or corporate level."

Environmental impact is increasingly influencing what people buy and the regulator said it was “aware of concerns” that some businesses are making false claims in a bid to make more money from consumers.

Greenwash is also a competition issue. Business are “increasingly relying on environmental claims to meet their own corporate responsibility and social policy standards”, said the ACCC, with sustainability becoming a key factor in business decision-making, such as awarding contracts and choosing suppliers.

If firms are winning business or investment based on misleading claims, companies incurring additional costs to deliver genuine environmental claims are doubly disadvantaged.

While media agencies and consultants are currently working on plans for carbon calculators which can be used to reduce advertising’s significant carbon footprint through offsets – and brands such as Telstra suggest they will divert budgets away from suppliers that do not align with sustainability mandates – the sector currently does not face the same regulatory scrutiny as more carbon intensive industries. The ACCC is aware of that gap.

“Many businesses in the manufacturing and energy sectors operate within a range of regulatory frameworks requiring accounting of offsets, reporting and disclosure,” said the spokesperson. “The ACCC will also be working closely with other regulators.”

The ACCC, now helmed by Gina Cass-Gottlieb after Rod Sims stepped down in March, may have a job on its hands, if comments made by former NAB chair Ken Henry are reflective of broader corporate and investor attitudes to greenwash.

Investors gave the green light to “greenwashing” and “reputation enhancing advertising”, he suggested, but said the private sector is ultimately focused on profit over purpose.

The regulator will also need to pick its battles, having tried and failed to bring a greenwashing case against Woolworths in 2018. 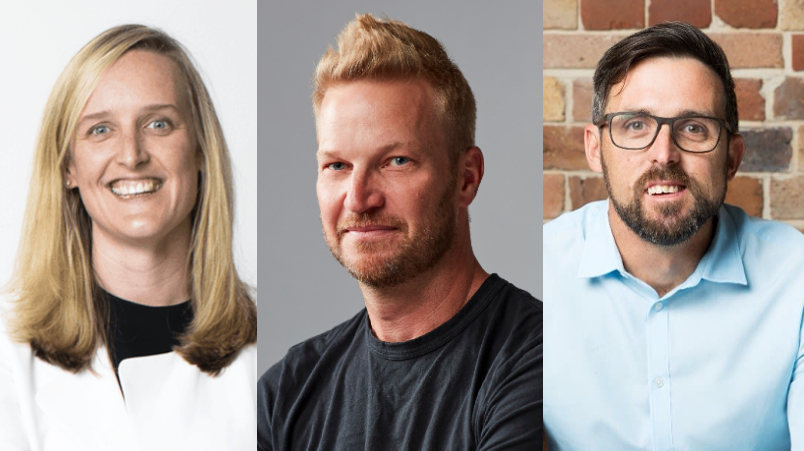 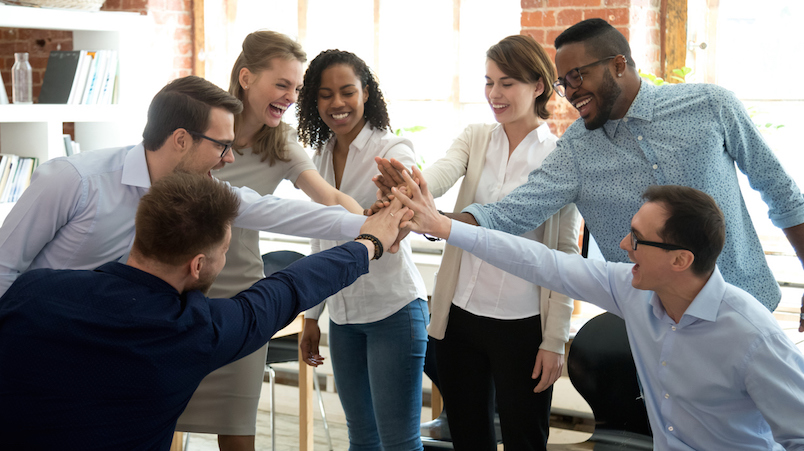 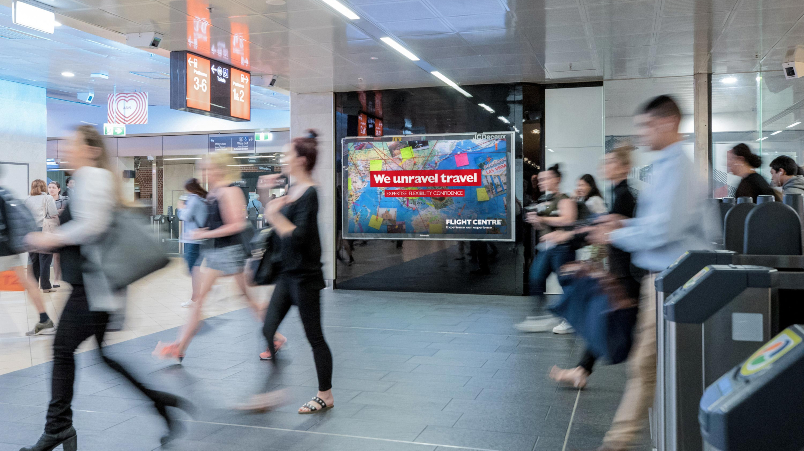