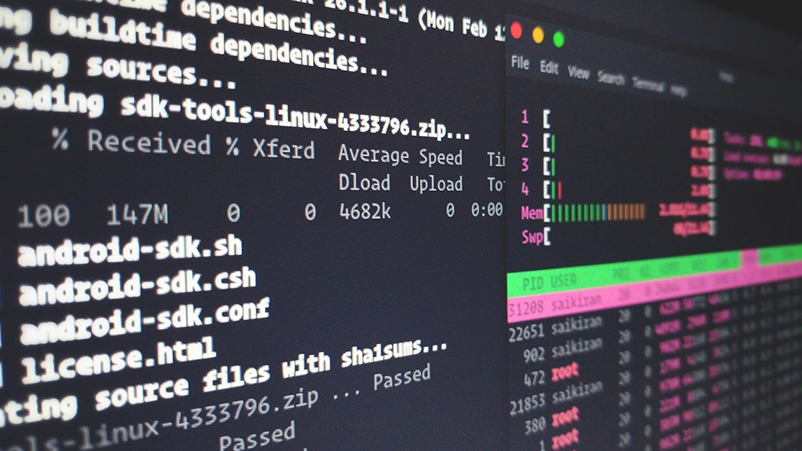 Can the ACCC crack Google's code in a new legal case on user tracking disclosure, as the Federal government prepares a mid-December response to the Digital Platforms Inquiry?

It took far longer, hit more roadblocks, complexities and black holes than the UK’s peak advertiser body ISBA and even PwC’s forensic might envisaged. But the world’s first end-to-end investigation of the programmatic advertising supply chain has delivered another blow to the “murky” digital ad market that brought a global warning three years ago by P&G’s Chief Brand Officer Marc Pritchard.

The overnight release of the report came with a warning from BT’s Head of Media, Graeme Adams: “We desperately need to see a common set of ad standards adopted and more openness in this market so that every penny spent is accounted for. If this happens, we’ll invest more in the channel; if not, we will cut back and reshape our trading approaches.”

Among the recommendations for advertisers, ISBA and PwC says access to buy-side data from agencies and demand-side platforms (DSPs) was not always available and that advertisers should insist their agency has a “separate seat” for each client and that “log level data be readily available. Advertisers could also consider operational changes such as direct contractual relationships with DSPs and strengthening or developing direct publisher relationships”.

On the “unknown delta” the study says it could be due to a combination of practices:

Australian Association of National Advertisers CEO John Broome has been in ongoing briefings with ISBA and PwC on the study’s developments and says time is up. “It’s time for denial of this to be over,” he says. “It’s absolutely clear that there is a component of the supply chain that is still very opaque. It’s no longer acceptable to have this unknown delta of 15%.

When asked if he thought there was deliberate obfuscation, Broome says: “It’s hard to say. I think it’s a bit of both, to be honest. The adtech community shouldn’t be concerned if they stand by the comments they are making around supporting a transparent and visible supply chain.”

Broome says the findings will apply to the Australian market and that it has implications for the Australian Competition and Consumer Commission’s adtech inquiry.

The AANA webinar with the report’s authors on Monday will allow for a Q&A session, Broome said.