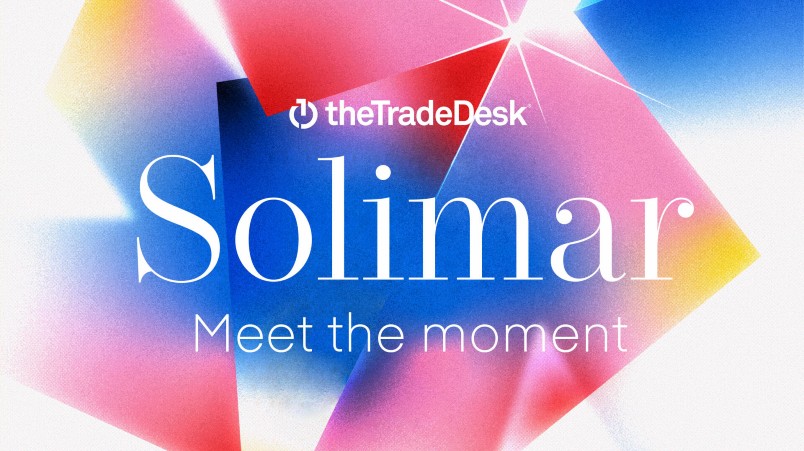 Solimar is a new media trading platform for the "modern marketer", The Trade Desk says.

Advertisers will be able to upload their first-party data and target users across the open internet with The Trade Desk’s Solimar platform, in “strong contrast” to Google and Facebook’s walled garden approach. The new platform will allow marketers to track performance of campaigns to consumer actions, the adtech firm says.

Global adtech firm The Trade Desk has launched a new trading platform that allows brands to upload and incorporate their first-party data into campaigns to target consumers on the open internet.

Called Solimar, the platform has been developed over the past two years to “stand in strong contrast” to the limitations of the walled gardens of Google and Facebook, The Trade Desk CEO and co-founder Jeff Green said.

The announcement of the new service, made in New York overnight, builds on The Trade Desk’s work with an alternative to third-party cookies, known as Unified ID 2.0 (UID2). Advertisers that onboard their first-party data to Solimar can opt to convert any email addresses into UID2s, building and improving the UID2 ecosystem while allowing clients to track the performance of their campaigns to consumer actions.

Google’s planned phasing out of third-party cookies on its Chrome browser, the most widely-used browser in the world, was due to take place early next year, but has been delayed until the end of 2023. Beset by delays and challenges to its own cookie alternatives, including its Federated Learning of Cohorts proposal, industry commentators have urged marketers to continue moving to alternatives.

“We are at an important moment in the evolution of digital advertising. Marketers are eager to address a wide range of emerging opportunities, from the once-in-a-generation shift in TV consumption, to proving the connection between their campaigns and business growth, and driving advances in consumer-conscious privacy,” Jeff Green said in a statement.

“The transparent cross-channel precision and measurement capabilities of Solimar stand in strong contrast to the limitations of Walled Gardens.”

The Trade Desk said Solimar makes it easy for brands to onboard their first-party data securely, has an advanced measurement marketplace, and has a simpler user experience.

"This is the biggest platform refresh in years," James Bayes, General Manager of The Trade Desk in Australia and New Zealand, told Mi3.

While a core component to Solimar, brands and advertisers can choose not to convert their first-party data emails into UID2s.

"The thinking behind Solimar was born around the same time as UID. The landscape is changing and it's shifting to a better place. There's a great opportunity for publishers and brands that have done the work already to capitalise on this." 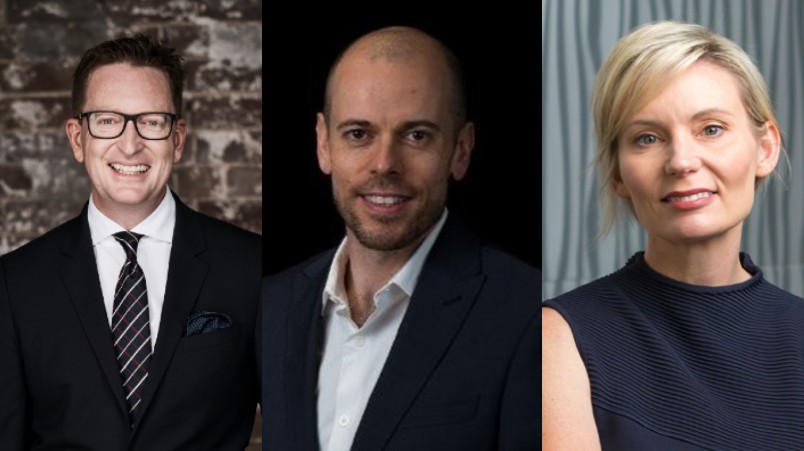 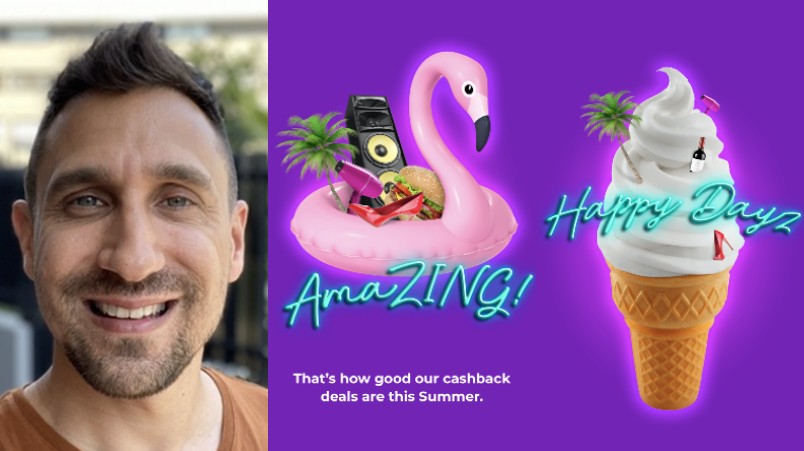 E-commerce platform Cashrewards says almost a third of 2020 spend from its members took place between October and December. It's spending millions in 2021 on a festive campaign to go even bigger. 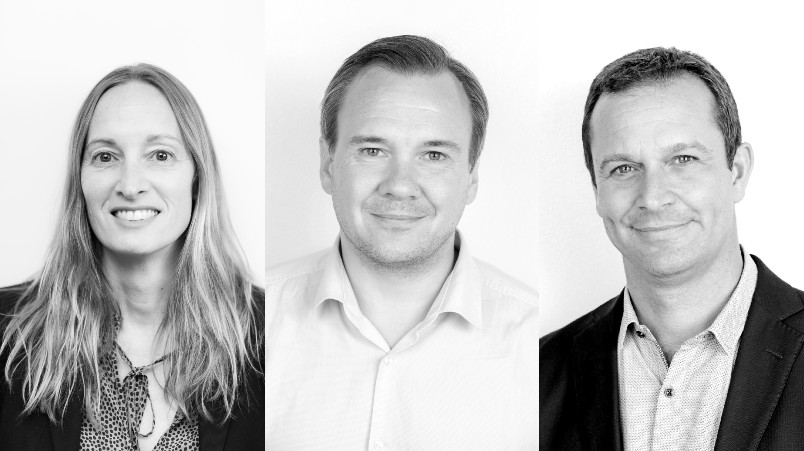