By Brendan Coyne and Paul McIntyre 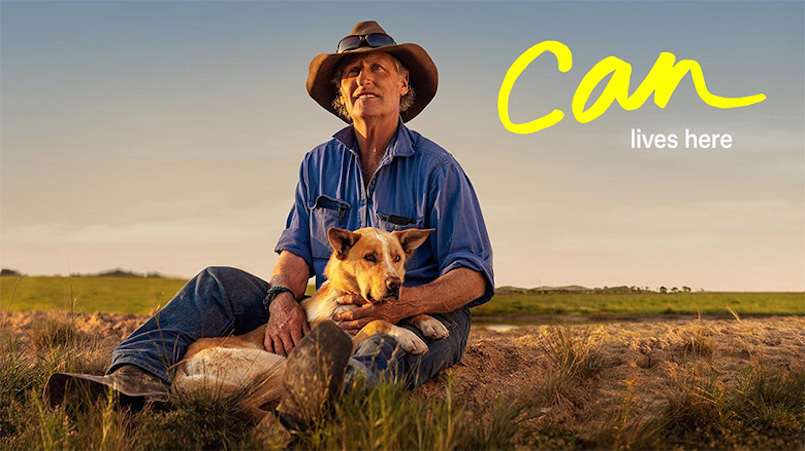 Marketer fear of widening gaps in their digital advertising capabilities in a post-cookie world is working for Google at the expense of rivals such as Adobe. CommBank has confirmed it is transitioning to Google's tech stack, with telcos and large FMCG companies also understood to be moving as the adtech turf wars enter a new phase here and abroad.

The death of third party cookies is triggering a major shift of alliances and capabilities across the adtech landscape. Big banks, telcos and FMCGs are transitioning to Google’s tech stack at Adobe’s expense, with some fearing it may exit the ad cloud business entirely.

Google is aggressively pursuing growth as brands seek to future-proof marketing operations against a backdrop of change – which is being driven by Google.

The tech giant, which owns the bulk of digital advertising’s underpinning infrastructure, is capitalising on market uncertainty around the future of personalised advertising, tracking and measurement.

At the top end of town CommBank is moving to Google’s full stack. For now it is running Adobe in parallel – but the writing is on the wall. CommBank confirmed the shift:

“CBA has made changes in our media buying technology and have transitioned to the Google adserver, Google Search buying platform and [we are] in the process of transitioning to the digital programmatic DSP,” a spokesperson told Mi3. They added: "CBA has a number of relationships in this market including Adobe, Salesforce and Pega.”

S4 Capital’s MightyHive, a Google partner, is understood to be undertaking some of the transition work. It may be that the bank also ultimately moves from Adobe to Google analytics.

Industry insiders believe a significant shift is now underway. At the top end of town, the telcos and FMCGs are also starting to move. At the smaller end, Google is increasing pressure on its ‘preferred partner’ agencies to hit increasingly stringent targets to feed Google’s machine for products like its GA360 analytics platform.

Meanwhile, Adobe must now try and transition customers of its largely cookie-based data management platform (DMP) to its customer data platform (CDP), as core aspects of its Audience Manager platform look set to be rendered obsolete by the sunsetting of third party cookies next year.

While publishers weigh up multiple options to ensure they can match audiences with advertisers in a post-cookie world, agencies told Mi3 that Audience Manager is being offered for free to new some clients, with brands increasingly nervous about making the wrong technology choices.

Some blue chips in AUNZ said they have privately been told to prepare for the possibility that Adobe may pull out of its ad cloud business altogether.

The company has spent in excess of US$10.5 billion on its “Experience Cloud”, and broader digital advertising business since 1990, including the US$540m purchase in 2016 of video advertising firm TubeMogul.

However, last year Adobe pulled the managed service option for its subsequent programmatic TV play, and stopped investing in the business.

Asked to confirm that clients in AUNZ are quietly being prepared for Adobe to sunset its ad cloud business, Adobe offered the following response:

“Given Covid-19 has further slowed the adoption of a data-driven business model in the TV industry, Adobe announced in Q3 2020 that it will focus its Ad Cloud strategy on its software solution for search, display, video, audio and connected TV advertising as well as new integrations between Ad Cloud and other areas of Experience Cloud.

"With this shift we were able to increase our investments in other strategic growth initiatives to serve our customers’ evolving needs. We decided to no longer invest in our managed service, transaction-based product for programmatic TV advertising and fully align the business with our Experience Cloud software-based go-to-market strategy.”

Update: Adobe says it "does not have plans to sunset Advertising Cloud," per the spokesperson, and provided an updated version of its previous statement:

"Last year Adobe made a strategic shift to prioritise the areas of the Ad Cloud business that drive the greatest value to customers and are aligned with Adobe’s software go-to-market strategy. We continue to invest in those areas."

They added new clients are not being offered Audience Manager for free, but confirmed its capabilities are being bundled into other Adobe products, such as its CDP.

Mi3's Top 10 Tech stories of 2021: Stack wars, tracking armageddon and explosive allegations that Google and Facebook colluded to rig the ad market
Mi3’s post-cookies, post-privacy industry report card: How 35 of Australia’s sharpest marketers, publishers, agencies and tech firms are charting the unknown
Not all cookies crumble
IPG Mediabrands' Leigh Terry and Mark Coad on why they're moving beyond media to data and an adtech-martech mashup 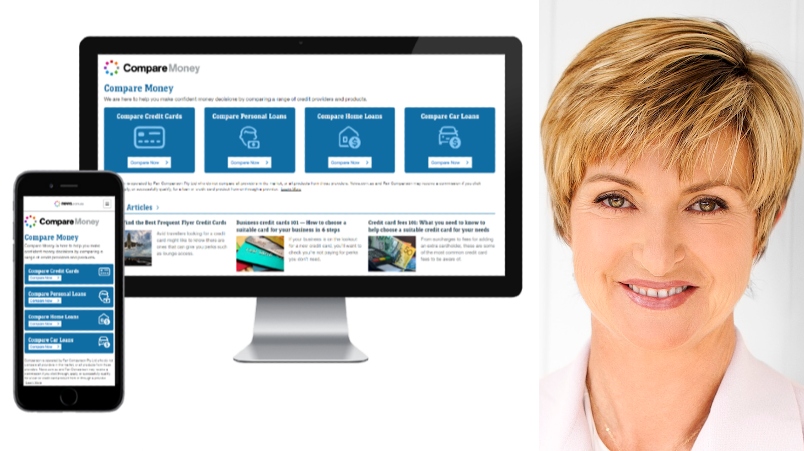 News Corp has taken a few tips from its consumer wagering business and is galloping into credit cards, home loans and car and personal finance with a consumer product comparison site designed to generate highly qualified customer leads for brands and tap lower funnel, or performance marketing budgets that have driven much of the growth of tech-media platforms. It’s also tapping a more frugal consumer mood – 68 per cent of 2,500 recent News Corp survey respondents say they have already looked to save on bills, utility and fuel costs. 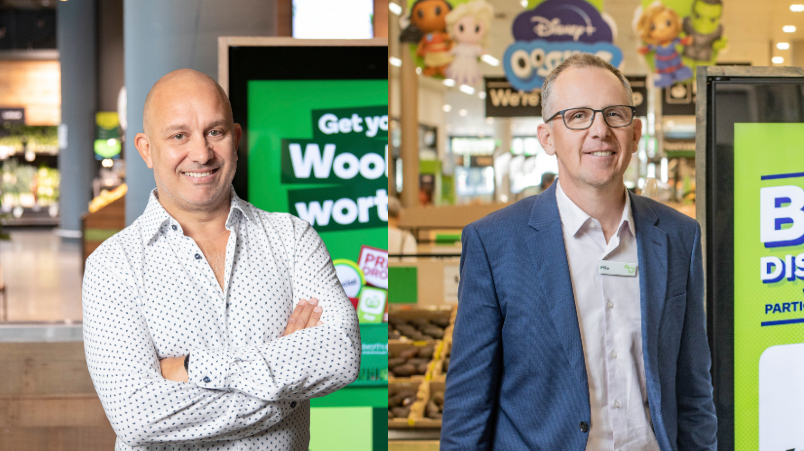 Cartology has bolstered its commercial team, hiring Robbie Hills, currently Director of Global Clients for Google, as its new Director of Sales and Client Partnerships.

Blue chip advertisers are only just starting to realise that media spending needs to be part of their broader corporate targets for net zero carbon emissions and it’s a game plan GroupM ANZ wants to be part of from the top down. The media buyer cannot yet optimise budget allocations between publishers or overall channel mix on emissions levels – which means media owners and publishers might have cut themselves some time ahead of a major push to lower carbon emissions through the media supply chain.