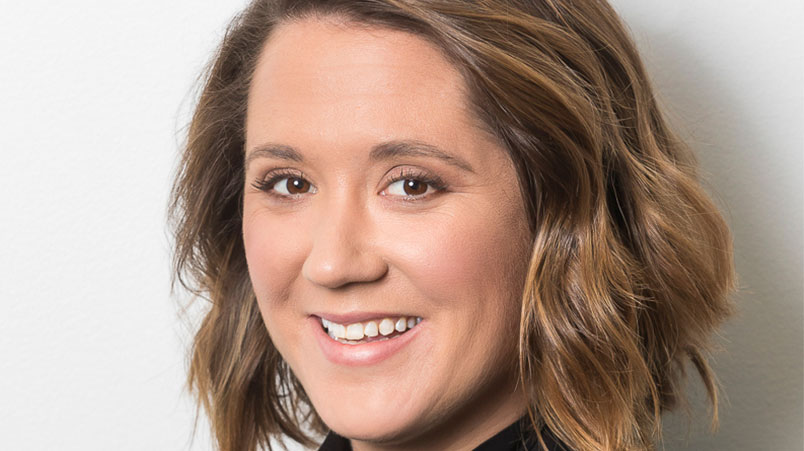 Launched in August, ThinkPremiumDigital is part of the Premium Content Alliance, an industry body formed by Australia's largest publishers and broadcasters to promote the  their collective media channels.

“This is a pivotal moment for the advertising industry, in Australia and all around the world. There has never been such a fascinating and diverse ecosystem with opportunities for improvement and change," Hunt said.

“Australia’s digital publishers are powerhouses in their own right and as the digital landscape continues to evolve, advertisers are increasingly discovering the strength and effectiveness presented by aligning with professionally produced digital content. I’ve long been a supporter of Australia’s digital publishers and I’m delighted to jump in the ring and fight the good fight on their behalf."

Hunt joins the business following five years with GroupM, most recently as Chief Digital Strategy Officer for the media buying group. She previously held roles at the organisation including Head of Digital Investment & Partnerships and Head of Mobile. 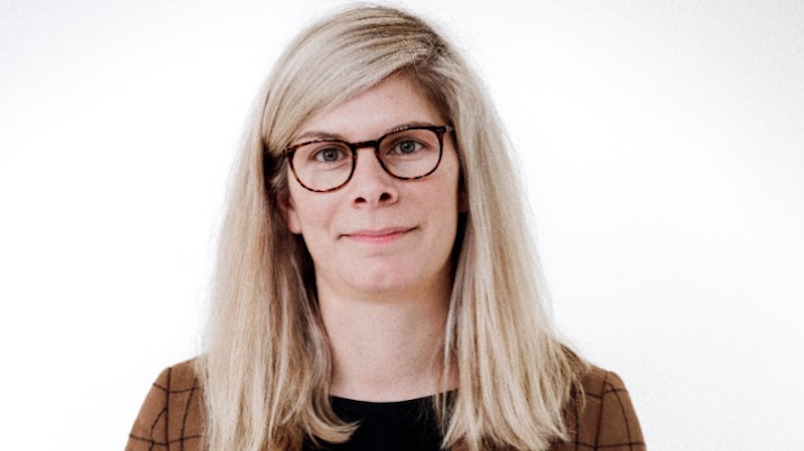 Dentsu ANZ CEO Angela Tangas is leaving to helm the network’s UK and Ireland business. She leaves behind a streamlined group after consolidating agencies and media. The surprise move leaves Dentsu hunting a new CEO locally. 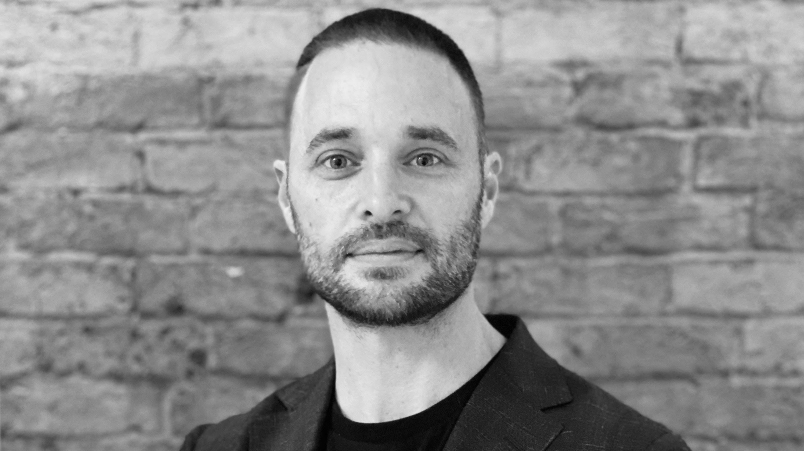 Convo Ink, a content marketing platform, has added a Quality Attention Score metric to its dashboard that connects publishers, content producers and marketers. In the arms race for attention metrics, Convo Ink says its solution is a more holistic view, rather than just looking at channel or environment. 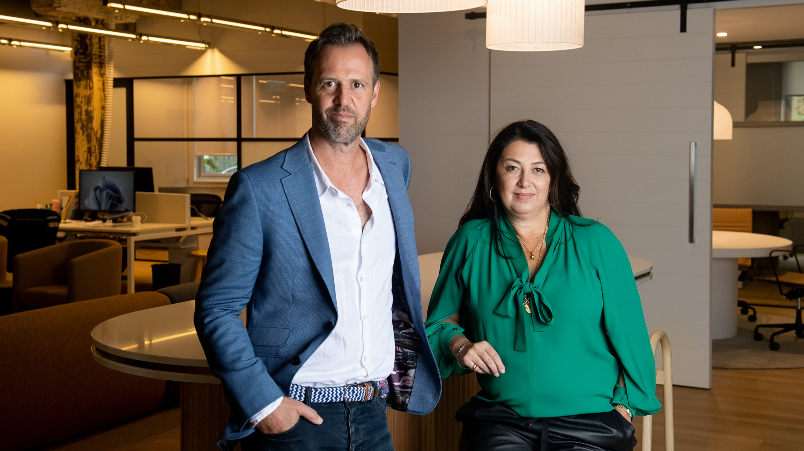