Down to the wire: IAG's pitches $50m media account with hybrid GroupM and WPP model up against Mediabrands 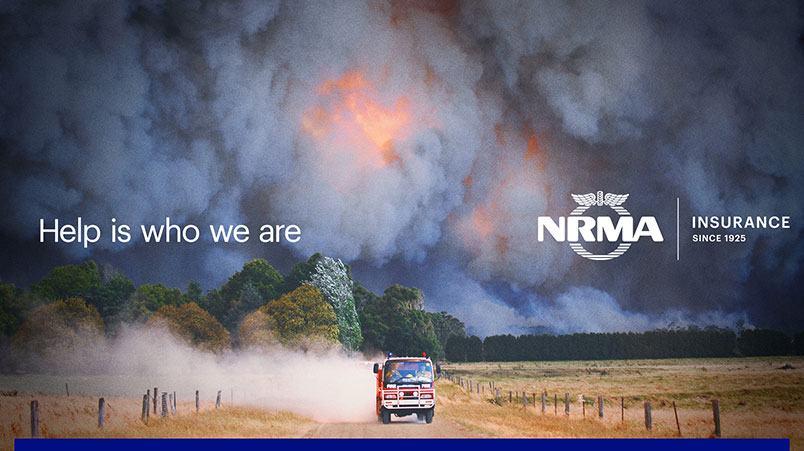 IAG, owner of brands such as NRMA, previously hinted at a review earlier this year after CMO Brent Smart confirmed it was also pitching its personalised marketing services.

One of Australia's largest insurance groups, IAG, has narrowed down its search for a new media agency, after putting the account out to market earlier this year. Incumbent agency Mindshare has opted against defending the account, instead putting forward a hybrid model using staff from across GroupM and WPP, led by agency whitegrey. The bespoke unit is facing off against Mediabrands, with a result expected in the coming weeks.

One of Australia's largest insurance collectives, IAG, is pitching its $50m media account and has narrowed it down to the final two agency groups.

Mi3 understands that the shootout is between an IPG Mediabrands model and a hybrid GroupM and WPP offering, led by whitegrey.

Incumbent agency, Mindshare, has elected not to defend the account as an entity, but members of the team are believed to be part of the new agency model WPP and GroupM are putting forward.

Whitegrey will handle the strategy and planning side of the account, while Mindshare staff will continue to manage buying duties.

Despite being in its final stages, sources close to the pitch told Mi3 that IAG CMO Brent Smart cast a wide net as part of the process, including agencies from Publicis, Dentsu and Omnicom, alongside indie players such as This is Flow and Thinkerbell

The IAG business includes well-known insurance brands such as the NRMA, RACV and CGU. Smart has openly discussed his view on agency relationships in recent months, expressing an interest in "evaluating the market".

It is understood that the pitch is looking for strategy-led media, with Smart keen to "shake-up" how the insurance collective approached its media mix.

The CMO has previously denied any intention of reviewing its creative account. IAG is also currently evaluating its personalised services account, currently held by CHE Proximity. 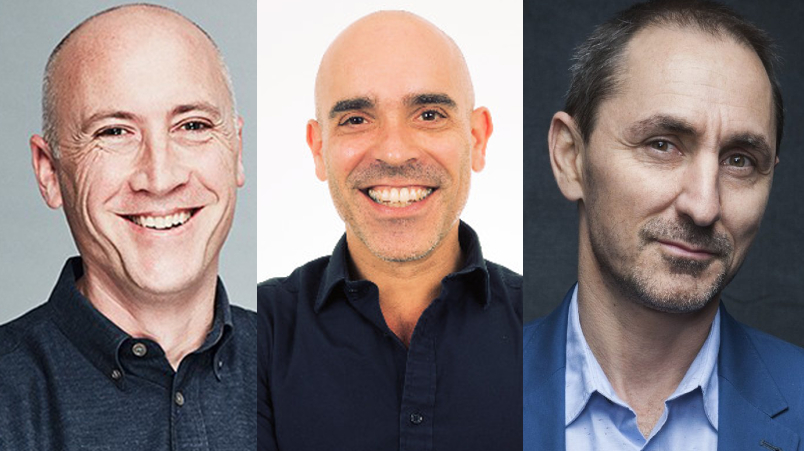 ‘Total News’, programmatic revenues in news to be added to SMI reporting 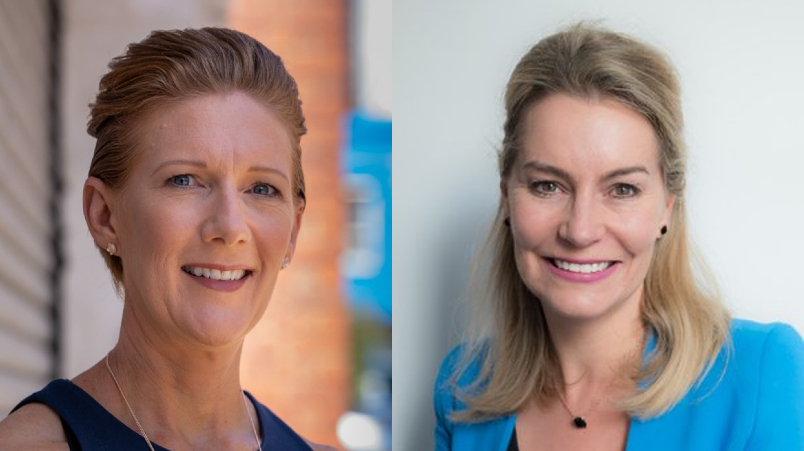 SMI will soon report the top line programmatic revenue of news websites, which has long been included in the “digital” category. It’s part of a re-definition of “Total News” that ThinkNewsBrands has been pushing for, arguing news should be thought of as a separate line on media plans. 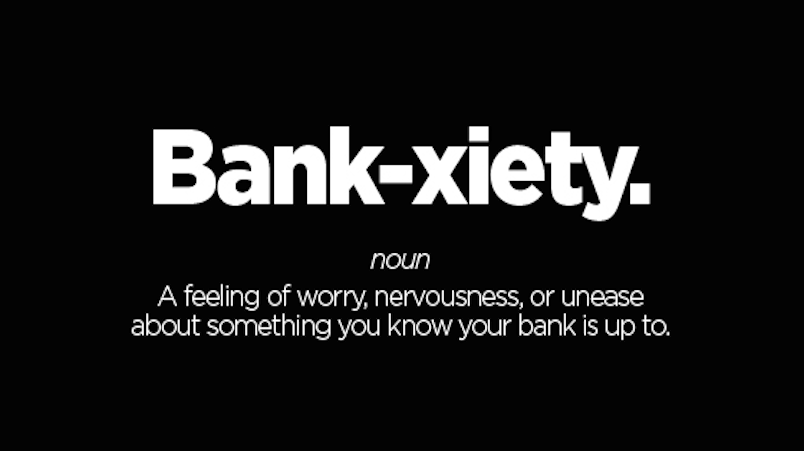 Following the $1.3bn ME Bank acquisition last year, Bank of Queensland is consolidating its media across BoQ, ME and Virgin Money as it positions to become a "compelling alternative" to the big banks and doubles its retail network. Although BoQ is pursuing a multibrand strategy, it is consolidating media, held by OMD, Initiative and Performics respectively. BoQ's Group Executive Retail Banking and ME Bank CEO, Martine Jager, was previously Westpac's Chief Digital and Marketing Officer who oversaw Westpac drop WPP's GroupM without a market review to Publicis 18 months ago.