AI is now legally recognised as an inventor: Can we handle the merging of artificial and human intelligence?

Following the historic Federal Court ruling that Artificial Intelligence can now be legally recognised as an inventor, science fiction feels as though it is quickly becoming scientific reality. Meanwhile, Google’s director of engineering reckons we have fewer than 25 years before man and machine merge. At which point, marketers will be buying 'mind space'. But don't worry, we're all going to be sexier, apparently.

"More human than human is our motto"

I don’t particularly like science fiction, I never studied physics or biology and I certainly don’t profess to being a technology wizard, yet I find myself facing a world where the convergence of all of the above is taking centre stage.

As a mum of two very small humans, I find myself with more questions than answers about the world they are growing up in; a world where science fiction feels as though it is quickly becoming scientific reality.

Last week, Australian Federal Court Justice Jonathan Beach ruled that a machine could be named as an “inventor”. In handing down the world-first ruling in favour of Dr Stephen Thaler – an AI pioneer and creator of the artificial intelligence device known as DABUS – Justice Beach said:

"In my view, an inventor as considered under the act can be an artificial intelligence system or device".

“We are both created and create. Why cannot our own creations also create?”

Dr Thaler had spent the last two years trying to convince humanity “that my creative neural architectures are compelling models of cognition, creativity, sentience, and consciousness,” he said. "The recently established fact that DABUS has created patent-worthy inventions is further evidence that the system 'walks and talks' just like a conscious human brain."

Sounding a little too close to comfort to ‘The Matrix’, Ray Kurzweil, Google’s director of engineering and famed futurist, believes that innovations in biogenetics and nanotechnology are creating a new future for humanity. He posits that this progress will ultimately lead toward a watershed moment he calls the ‘Singularity’ in which man and machine finally merge. Strikingly, Kurzweil believes this will occur within the next three decades:

“2029 is the consistent date I have predicted for when an AI will pass a valid Turing test and therefore achieve human levels of intelligence. I have set the date 2045 for the ‘Singularity’ which is when we will multiply our effective intelligence a billion fold by merging with the intelligence we have created.”

The excitement and promise of these advances are extraordinary and place us on the cusp of the greatest technological revolution the world might ever witness – and all very much within our lifetime.

While advances in physics and technology may have given us the power to enhance our intelligence and the ability to conduct scientific breakthroughs for good what does it mean for the next generation of marketing?

Social media platforms already use AI to curate feeds, suggest content and ads, recognise and remove harmful content and use facial recognition to help suggest people to tag in our photos.

However, if we are to believe the futurists and artificial intelligence comes of age, the coming few years will see high levels of disruption for the entire communications industry.

At one end of the spectrum, it will simply be a matter of optimising for virtual assistants, and about personalised marketing at scale as an extension of the individualised, highly contextual real-time communication already taking place.

But at the other end, the one closer to science fiction, the question is are we staring down the barrel of a very real scenario where we will be able to buy ‘mind space'? We look to the fields of behavioural economics and consumer psychology to nudge behaviour now, but is the next frontier of marketing based on subconscious thought and the ability to predict behaviour?

It certainly raises questions when considering its rollout on a mainstream level.

Are we mature enough to deal with this on a mass scale?

Is society constructed appropriately to deal with the social, moral and philosophical ramifications?

Is it even ethical?

The research being done on the effect technology has had on brain development paints a picture that suggests we may not yet be equipped to deal with this new world, and raises another, perhaps more pressing question – is it healthy?

There is evidence to suggest brains are physically developing differently because of their almost constant interaction with technology. As Professor Larry Rosen, a psychologist who has studied the damaging effects of technology on humans, points out, “we know neurologically speaking, young people are now growing up with an incomplete prefrontal cortex because of an addiction to technology”.

What are the implications of an incomplete prefrontal cortex in a world where man and machine are merged? From what I know, the prefrontal cortex is the brain region implicated in planning complex cognitive behaviour, personality expression, decision making and moderating social behaviour.

Say then, an individual with an incomplete or underdeveloped prefrontal cortex commits a crime. Where does the blame lie? With the individual? Or the tech company? What are the implications for the legal system? If a person is physically incapable of rational thought and moderating their own behaviour, can we ultimately hold them responsible?

Kurzweil maintains a far lighter look at the opportunity:

As Voltaire (or Spiderman, depending on which school of thought you’re from) stated, “with great power comes great responsibility”. No truer words were spoken when it comes to the topic of Singularity.

It is imperative that cultural, political and societal issues are considered in parallel with the innovation of technology. And that we start conversations now about the difficult questions that might come up tomorrow.

I have always been the glass half full type, so if you could indulge me:

Technology was created by man. For man.

The Australian court ruling is about promoting innovation.

The concept of Singularity is about realising human potential.

For marketers, it is imperative that we remember the intangible essence that makes us human.

As an industry it is a necessity that we continue to foster critical thinking and a passion (or in my case, an obsession) in our people to truly understand why consumers behave the way they do.

And a relentless drive to apply the insight and rationale in order to deliver the big leaps of faith.

It is certainly a mind-boggling subject and speaks to the incredible advancements made in physics, neuroscience and technology.

I have no doubt it gives goose bumps to fans of science fiction who have watched technology and the mind continue to intersect on the big screen, and ignite a passion within those of us who don’t want to lose the intangibility of the human spirit.

Why ‘nano degrees’ are white hot for privacy, cookies, Web 3.0, NFTs, the metaverse and beyond; Mr Ritson won’t be happy 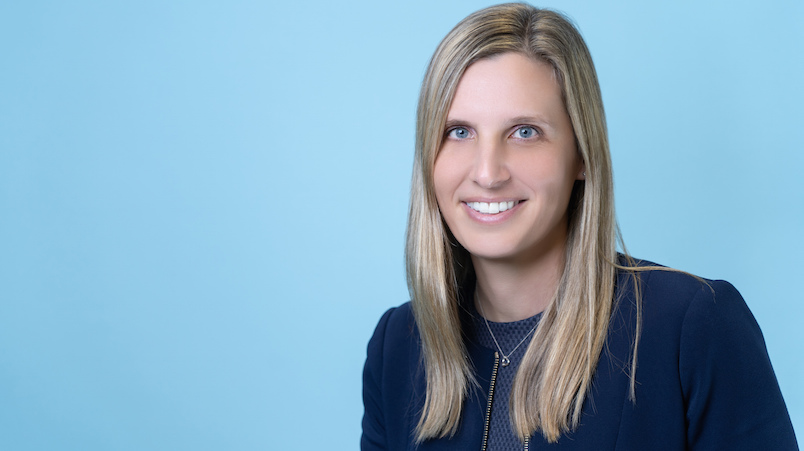 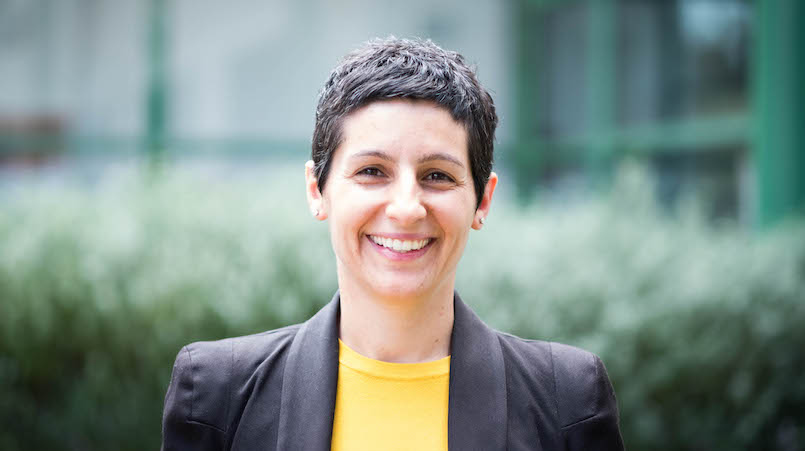 Australia’s brands continue to scramble to digitally transform. The problem is, they don’t have the capability. Chronic...

Above-the-line, performance and programmatic are deceptive terms: Here's how media agencies and marketers should reclassify media 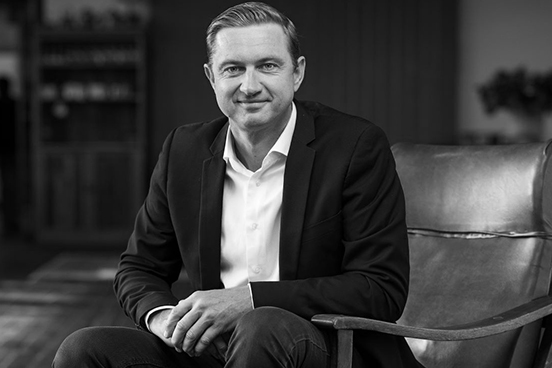 We're using a term invented 70 years ago to classify brand spend, and countering it with increasingly outdated buckets for...