Fewer unhappy returns: How Freedom Furniture is getting its digital house in order

Freedom Furniture had a crisis last year. Customers weren't getting their goods on time – or at all – after a systems upgrade went badly wrong. Now it is rebuilding both systems and the brand, with digital veteran Paula Mitchell brought in to see the overhaul through. She's just handed the CEO a list of 99 tasks.

It was a business critical issue and a really tough time for the brand. There was a project team put in place to work through those issues, which I can say they have successfully done.

Twelve months since making headlines for all the wrong reasons, Freedom Furniture is midway through an ecommerce and CX rebuild intended to repair its brand and reputation and enable it to capitalise on a post-Covid homeware boom.

Head of Digital, Paula Mitchell, was brought in mid-project. So far, so good, says the former General Pants Co. digital chief. But Mitchell has just handed her CEO a list of 99 tasks to complete before the new platform can claim to be best in class – and she knows the list will only get longer.

Now in its 40th year, Freedom Furniture is mid-stream in a turnaround program to overhaul the brand in the eyes of Australian customers. Suffice to say, the brand's 39th year was something of a mid-life crisis, when order management issues came to a head, leaving customers furious.

The company, founded in 1981 by one-time Australian of the year Warren Higgs, had to take stock, literally, and start rebuilding its systems just as a Covid-driven ecommerce boom began.

Midway through the project, Freedom brought in a digital veteran. Paula Mitchell, former Chief Digital officer at General Pants Co, joined the retailer in November. By February she had wrapped up her initial to do list—a roadmap of 99 items—and presented it to her boss.

“I shared it with the CEO and I said there are 99 things that when I’ve delivered all these, I would be comfortable saying we’ve got a world class furniture and interiors digital platform,” Mitchell told Mi3.

But she’s worked in digital long enough to know that the list will inevitably get longer as they take onboard feedback from customers.

The retailer has already crossed off some key milestones, including switching to a new ecommerce platform, implementing an email marketing platform from Acoustic and fixing those very painful and highly public issues with its order management system.

“That was definitely a business critical issue and a really tough time for the business. There was a project team put in place to work through those issues, which I can say they have successfully done,” says Mitchell.

In December Freedom replaced a bespoke platform that had been built internally with a new SAP Hybris ecommerce platform. The new website has delivered improvements to site speed (so customers can get further through the product catalogue in the same amount of time) and features large lifestyle images to hero the products created by its internal design team.

The biggest step change, says Mitchell, is the “endless aisle” capability, which makes the inventory sitting in stores available through digital channels.

“Freedom has doubled the number of outlets on its ship from store program. This has significantly increased our homewares offer on the website and the plan is for that to continue to grow and grow as we add more stores to help us with that fulfilment piece.”

The next phase of the website launch is due in June, which will integrate the My Freedom loyalty program with the website to provide a better experience to members.

Connecting the loyalty program to the website will allow for greater personalisation of emails, what shoppers see on the site and personalised marketing offers.

Augmented reality, which will show what a piece of furniture looks like at home, is also on the roadmap.

Meanwhile, plans are in the works to expand its last mile delivery options so customers can choose express or standard service, and click and collect is now offered across all stores.

The furniture and homewares industry has benefited from the shift to spending more time at home for both leisure and work. That has translated to huge increases in revenue and profits for the publicly listed home retailers including Harvey Norman, Nick Scali and pure-play online retailer Temple & Webster.

Temple & Webster reported a six-fold increase in EBITDA to $14.8 million for the six months ending December. Nick Scali and Harvey Norman doubled their profits over the same period.

“There's no doubt that the whole furniture and interior space saw significant uplift over the last few months and Freedom definitely took our fair share of that,” says Mitchell. “We were able to double down on that [demand] with a new platform and a significantly improved experience.”

While online sales are up, the focus is not about driving sales through a specific channel but connecting the buyer journey across almost 60 ANZ physical stores and online, according to Mitchell.

“Freedom has the advantage of having a national bricks and mortar footprint. So using that to build the foundation for a best-in-class omnichannel retail business is key for the brand,” she says.

“We know that our customers interact across multiple channels before they part with their cash. So the role specifically for digital in this turnaround plan is to make the experience for our customers between those channels pretty much as seamless as possible.”

There’s a long list to work through. But if Freedom and Mitchell can deliver the goods, there should many happy returns, and fewer unhappy customers, by the time the brand turns 41. 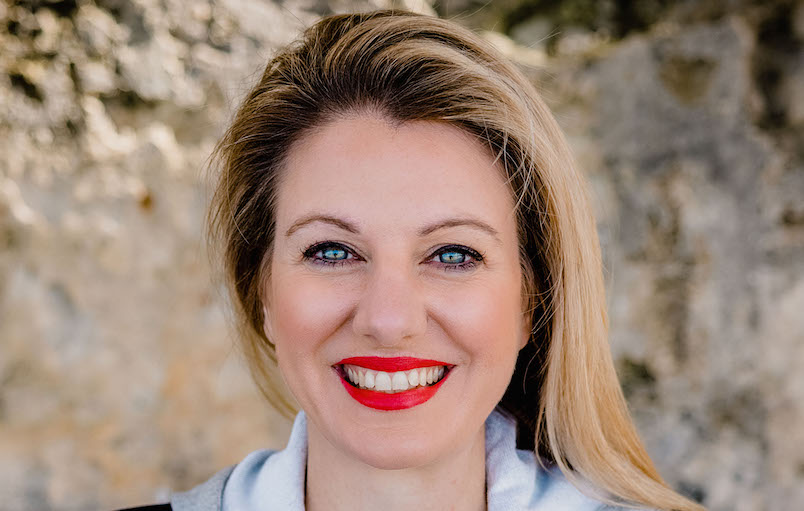 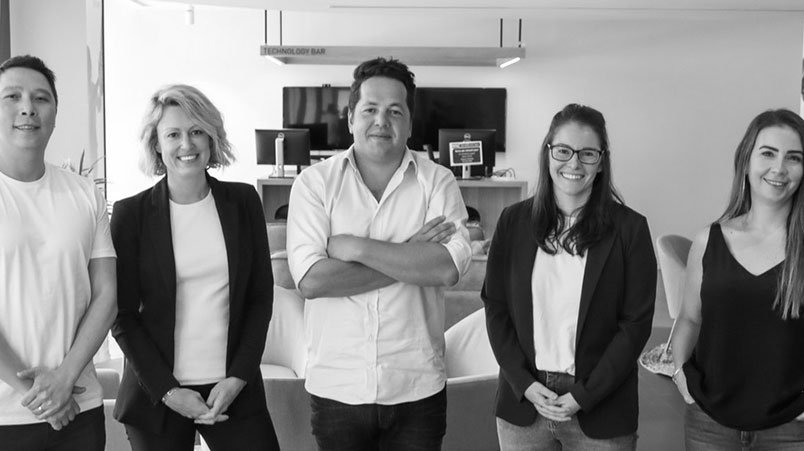 Dentsu's performance agency iProspect has joined the action to compete in "full-funnel" agency services across performance marketing and media and broader brand and marketing capabilities. CEO Oliver Rapson touts a new online and offline service free of "traditional silos" as the combined iProspect-Vizeum entity moves to an end-to-end media service. 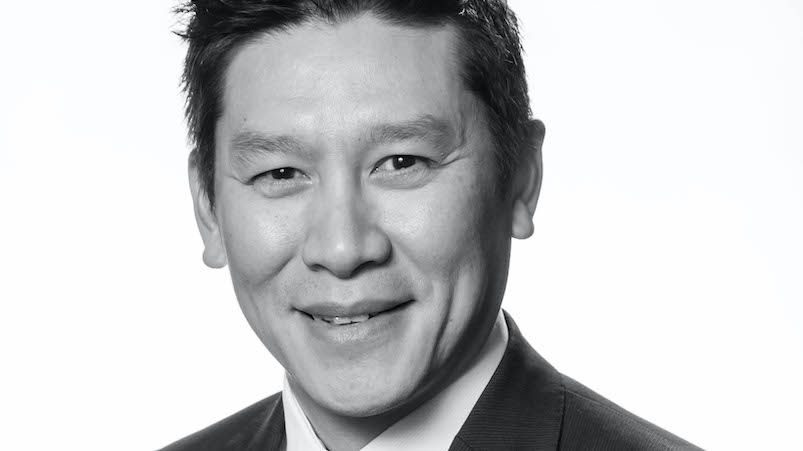 Initiative Melbourne says they are "thrilled" to win the account, which is in one of the most competitive marketing sectors.