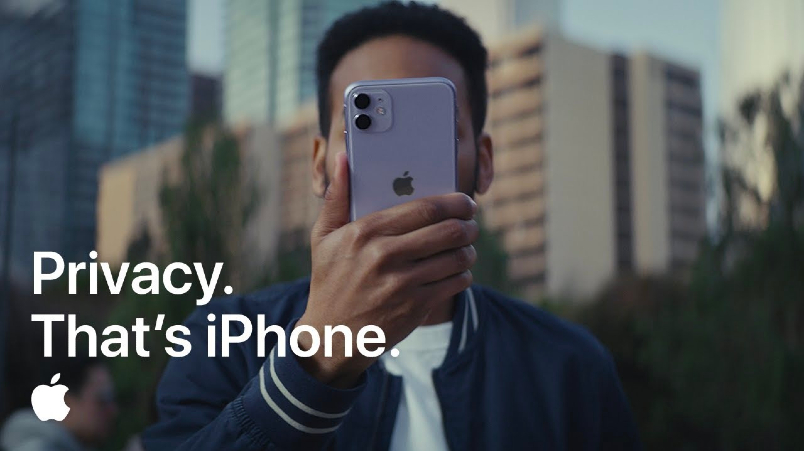 Opting out: Apple's privacy pinch hasn't yet led to the sky falling in – but the ad industry faces further "headwinds" as Australia's regulators are "increasingly informed and resourced" to go harder on tracking.

Almost a year on from Apple’s privacy update that requires publishers and brands to ask users whether they can be tracked, between 63 and 80 per cent of Australians have said no, depending on whose numbers you trust.

Further fallout for Facebook looks likely because small businesses – the advertisers which make up the bulk of its revenue – have been worst hit by the changes, and are moving ad spend into other channels.

Australia’s tracking opt-in rates appear broadly in line with last year’s IAB forecasts of 20-35 per cent. Mobile advertising firm InMobi, which has visibility across swathes of apps, puts it locally at 27 per cent. Latest figures from digital agency Next&Co show circa 22 per cent. Flurry puts global figures at 25 per cent. Only mobile analytics platform AppsFlyer has reported significantly higher figures, with its data suggesting opt-in rates of 37 per cent across Australia and New Zealand.

All of which provides a mean figure of 27.75 per cent.

While that suggests opt-in rates have broadly doubled since last May, when agencies reported barely double digit percentages, the figures show the vast majority of consumers do not want advertisers tracking them – especially via social channels. According to the most optimistic figures from AppsFlyer, while sectors such as finance are reaching tracking opt-in rates of circa 50 per cent, social has the lowest uptake at 26 per cent.

That is posing further problems for the likes of Facebook because its small business advertisers – the krill that feeds the whale – are disproportionately affected and are looking elsewhere.

If you walk up to someone on the street and ask, ‘I want to track you ‘, everyone’s going to say no. But if you explain that the open web is paid for by advertising, your data is leveraged for advertising… How different companies fared depends on how well they address the problem.

Adam Boote, the Director of Digital and Growth at Localsearch, which runs the digital marketing for more than 28,000 small businesses in regional Australia, said small firms took an immediate hit.

"Small-to-medium businesses are still feeling the effects of [Apple's] privacy restrictions on Facebook. Designed to offer greater user privacy, the update had an adverse knock-on effect for SMB target marketing," he said.

“A number of businesses who used lead generational ads on Facebook faced lower returns from their advertising, as they were not able to properly market and target their key customers with their crafted Facebook ads,” he added. “Niche SMBs who are in the solar, finance and IT industries who used this type of ad content to market their businesses found themselves advertising to the incorrect customers at times – targeted information such as age, location and interests were hidden and ads became random.”

He said those businesses are now looking at other platforms like Google ads and building their own web presences.

"As a result, the return on investment from social media advertising worsened for some small businesses — and they’re a market that needs to look after their bottom line closely.”

“I don’t think it’s completely doom and gloom: Some people are okay to have their usage tracked if it provides them a better experience on certain platforms,” he said. “The issue though is all this is making it harder for people to make Facebook ads effective again.”

The ghost of advertising's future

Meanwhile Google has fired the starting pistol on its own retirement of the mobile advertising identifier. The ad industry may be hoping that people have become more accustomed to tracking requests by the time Google does take action, perhaps in 2024.

Deloitte Digital partner, Joey Nguyen, co-founder of Venntifact which was last month acquired by the consulting giant, thinks there has been some level of adaption as brands prepare for a post-privacy digital ad future.

“We’ve seen an increase in walled garden spend, direct data partnerships between brands, pilots of alternative approaches including alt IDs and contextual targeting solutions, [and] investing in ‘getting your own house in order’ and the second wave of CDP adoption,” said Nguyen.

“The impacts haven’t been as bad due to normalisation of expectations around seeing the prompt,” he suggested.

Companies quick off the mark with the pop up asking for permission to track were likely the worst hit, Nguyen added. That, and the move to multiple pop ups, asking for location permissions and other data, meant users skipped through without reading the notice.

Richard O’Sullivan, Vice President and General Manager ANZ at InMobi, said the huge loss of tracked audiences had led to an initial swing in ad dollars away from Apple devices, with “Android taking an advantage on monetisation”.

In the first few months, Android CPMs rose 20 per cent while iOS CPMs dropped by 16 per cent, according to InMobi’s Mobile Programmatic Ad Trends report. But O’Sullivan said ATT has since normalised buying inventory without device IDs.

In the meantime, he thinks there is still an opportunity for brands to gain tracking consent if they can properly articulate why they need it.

“If you walk up to someone on the street and ask, ‘I want to track you ‘, everyone’s going to say no,” O’Sullivan said.

“But if you explain that the open web is paid for by advertising, your data is leveraged for advertising… How different companies fared depends on how well they address the problem.”

“Consumer advocates now understand [digital privacy, profiling and tracking] much better than they ever did, and they are much more effective advocates in government for regulatory change than ever they were before,” said Leonard, which presents “a big risk for this industry.”

Consumer Policy Research Centre research consistently shows "more than 90 per cent of Australian consumers are uncomfortable with how their data is collected and shared, and they're pretty disempowered to do anything about it,” according to Lauren Solomon, its former CEO.

“They want more meaningful ways to receive information about what's being collected. But they also want protection against misuse.”

That protection may soon follow, given key regulators the ACCC and the OAIC are “increasingly informed and resourced", warned Data Synergies' Peter Leonard. “There's a lot of crosswinds and headwinds that are buffeting [the advertising] industry at the moment.”