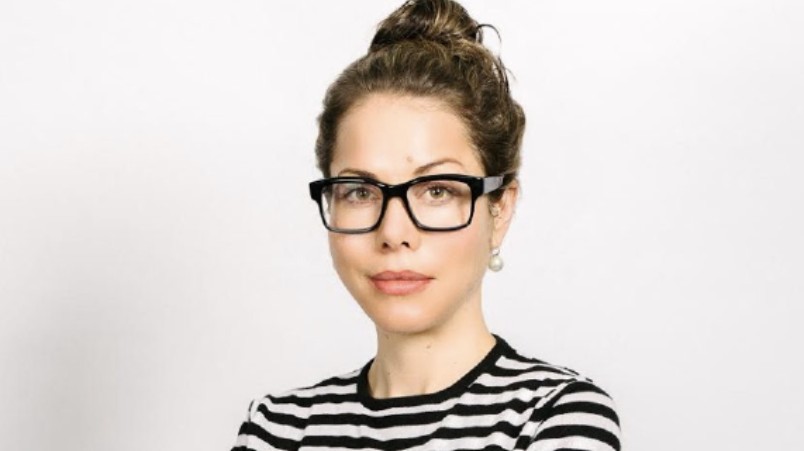 In a hastily called series of company briefings last night by Dentsu ANZ CEO Angela Tangas, the CEO of indie shop Cummins&Partners, Kirsty Muddle, was announced as the Creative Group CEO of Dentsu. It comes as founding partners of BWM, Dentsu’s creative flagship, complete their seven-year earnout and exit next month.

Dentsu issued a statement at 5am this morning confirming the appointment.

Muddle was only appointed last month as the group CEO at Cummins&Partners. The new role will see her land at Dentsu’s creative division, which is understood to be in good shape, but the broader Australian operation is under rising pressure from regional heavies, remote controlling the ANZ business on financial performance. Revenues at the group have been materially contracting for at least two years.

Tangas has overseen changes in the group portfolio, including moving parts of its digital Isobar unit into BWM, which Muddle will take on. She will also have responsibility for Dentsu’s PR agencies, which came with BWM when the Japanese communications giant took a controlling stake from the agency founders seven years ago.

Next month the “W” and “M” in BWM Dentsu, Paul Williams and Jamie Mackay, will complete their earnouts after Dentsu acquired an initial 51 per cent stake in the agency in 2015. Mackay will remain for an undislcosed term in an advisory role.

Dentsu’s acquisition of BWM in 2015 came three years after BWM’s founders outlaid $7.5 million in 2012 to buy their business back from what is now the listed Enero, which has another creative shop, BMF, in its portfolio.

Enero is now a solid business but its previous incarnation as Photon, essentially a debt-funded stock market roll-up of diversified marketing services companies, was so troubled BWM’s founders stumped up their own cash to flee.

Three years later Dentsu handed BWM’s partners, a lucrative deal to sell again. They did but pledged seven years to the business. That deadline is now up and Kirsty Muddle has the reins. 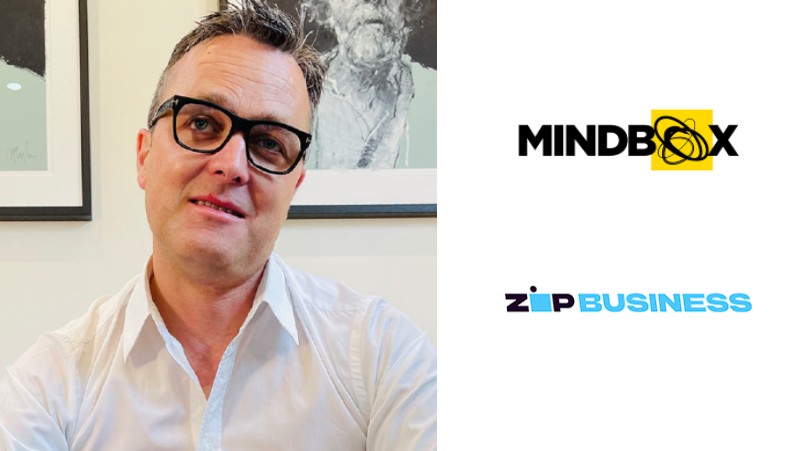 Zip Business has appointed Mindbox to run its digital marketing and media services, including strategy, media, consulting, insight, technology and customer experience, with the aim to drive growth for the small business-focused BNPL company. 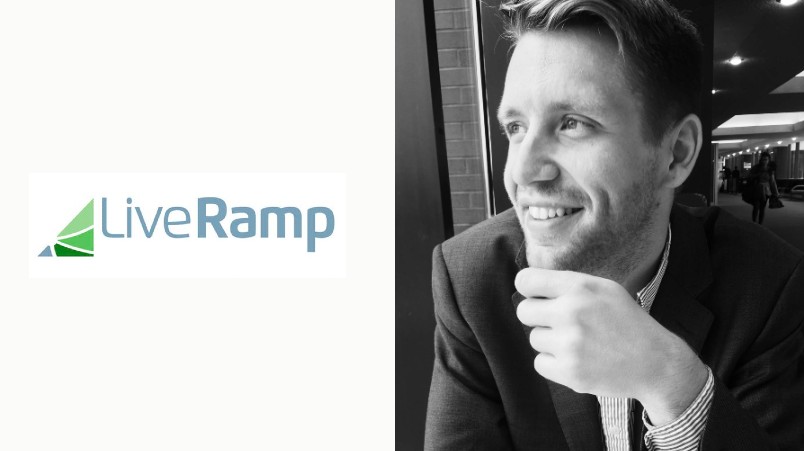 The number of people LiveRamp says it can “authenticate” and target online with its ATS post-cookie advertising solution has grown to about 7 million Australians each month. In the six months to September alone, the number of users it could access grew by 50 per cent. 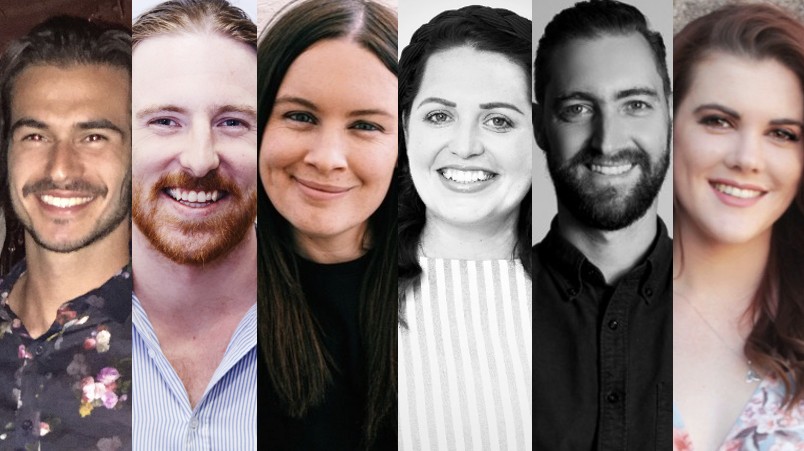 The six young leaders selected to present short talks to the Media Federation of Australia’s Effectiveness Expo have been selected, with each discussing areas of interest before an event that draws more than 1,500 people.