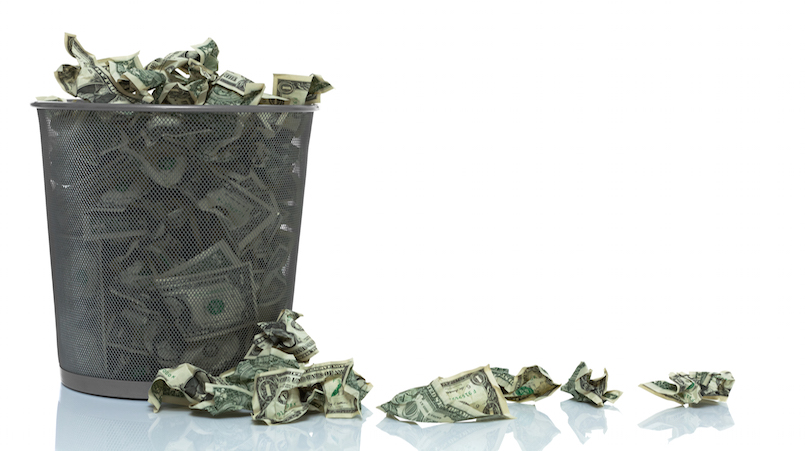 Brands are seeing "negligible impact" on sales results after turning off paid search, according to Managing Partner for indie media agency Speed, Duncan Parfitt. He puts the search addiction down to "lazy and reliant" marketers and agencies, and "rubbish" attribution models – but says Apple's changes and Google's next moves will expose "messy" metrics and those reliant upon them.

Call off the search

"Don't be afraid to turn off the tap". Speed MD Duncan Parfitt is telling clients paid search is often a waste of money and those willing to "be bold" are seeing "negligible impact" on sales conversions.

The former Spark Foundry COO told Mi3 marketers have stopped questioning digital metrics and have become "lazy" in their measure of success.

"If a search campaign is run well, you should be testing for incrementality – and I don’t mean little tests. Switch it all off and see what happens," said Parfitt.

"If you are running a rubbish campaign and you're measuring incorrectly then it is going to look like search is your golden child. It's not."

In a recent test, Speed compared the rate of diminishing return of paid search against localised radio advertising, with radio proving to be the more successful direct response channel over a short-term campaign window.

Parfitt describes the approach to paid search as a "money spinner" for large agency holding groups and its always-on strategy has hooked marketers on media results rather than business success.

"All the brands I've spoken to, from the biggest to the smallest, always have the same thought, 'we're probably over-investing performance media'. However, they have been fed a false metric for success," said Parfitt.

"The problem that I have is that so many parties just treat a client's campaigns the same and roll out a generic infrastructure.

"Agencies don't look at the business results, they look at their media results because they just don't have the sophistication to understand the difference between brand and generic value to a business."

A recent conversation with a potential client highlighted the issue for Parfitt.

After examining how paid search and performance factored into a predominantly bricks and mortar retailer, Speed found over 70 per cent of all its revenue was being attributed to digital, despite a large majority of purchases occurring in-store.

"Because they got the numeric 'evidence' of these individual purchases through user tracking and had it stitched together with a flawed attribution measurement, the results for their spend looked fantastic but it couldn't possibly be," Parfitt said.

"There is no way it could add up, especially given the large scale physical presence they have. But because they've never had the confidence to turn off the tap and stick their neck out, it's hard to fault them for accepting search as the key to results."

While Apple's shifts and other platform reactions to Google's big changes could begin to edge out some of the "murky" metrics paid search relies upon, Parfitt urges marketers to get on the front foot and question their investment.

He said several of his clients have already seen the value in incremental testing, with some saving hundreds of thousands of dollars, moving the budget into above the line media as a result.

"That's when you see it pay off – when a client says to you 'this can help as balance the scales' when it comes to brand and performance," Parfitt said.

"Not every client can do this, but those with nimble marketing teams, big or small, who are often over-investing in paid search should really look at taking a bold approach - the results could surprise you."

While Speed's approach may ruffle some digital marketer feathers, it's not entirely an outlier.

Last year Airbnb turned off $800m worth of advertising, including hundreds of millions of dollars worth of performance marketing, much of which was search and social, as Covid collapsed the travel industry. In a Q4 2020 earnings call in February this year, Airbnb CEO Brian Chesky said "something remarkable happened" as a result – i.e. nothing.

"And so we don't intend to ever again spend the amount of money as a percentage of revenue on marketing in the future as we did in 2019. In Q4, more than 90 per cent of our traffic was direct or unpaid, and we think that will continue in the future.

"Our marketing plan, therefore, our strategy is the following: a full-funnel marketing approach. The top of the funnel is actually PR ... Second is brand marketing. We think of brand marketing as education and an investment."

Seek truth behind headlines: Why search marketing is a long way from dead - and the tests to prove it
Hipages CCO: Pain is coming for those who have not invested in brand
‘No red tape’: Former VMLY&R boss Aden Hepburn is ditching old models, eyes 100 staff, CX, media and programmatic unit
Full service history: Sean Cummins and Jeep marketer Tom Noble on open relationships, trust and finding new partners 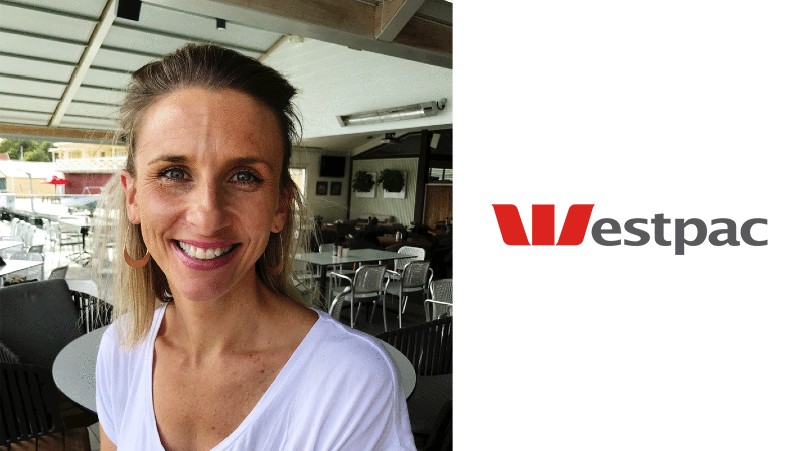 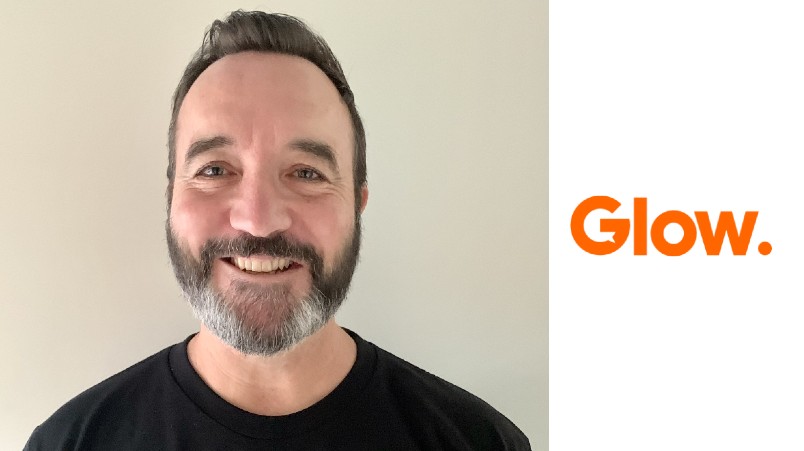 The former CEO of Havas Media, Matt Houltham, has been named the new global CMO of Glow, the research technology platform. 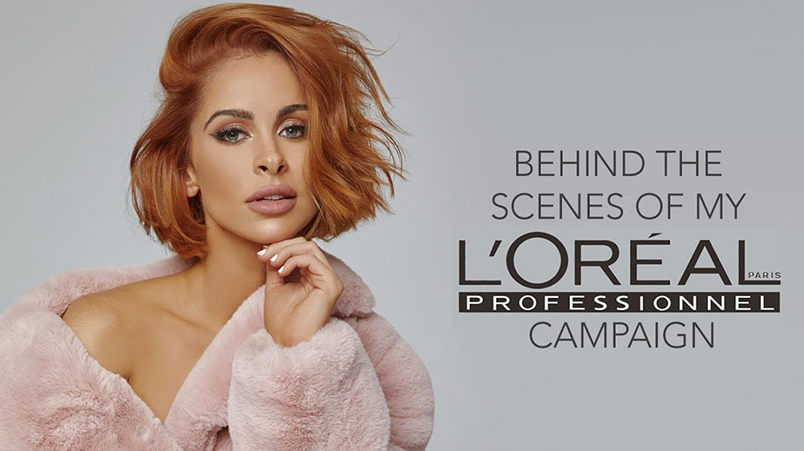 L'Oreal has appointed GroupM's Wavemaker as its new media agency, following a drawn-out pitch. The move ends the cosmetic giant's relationship with Carat, which began in 2014.