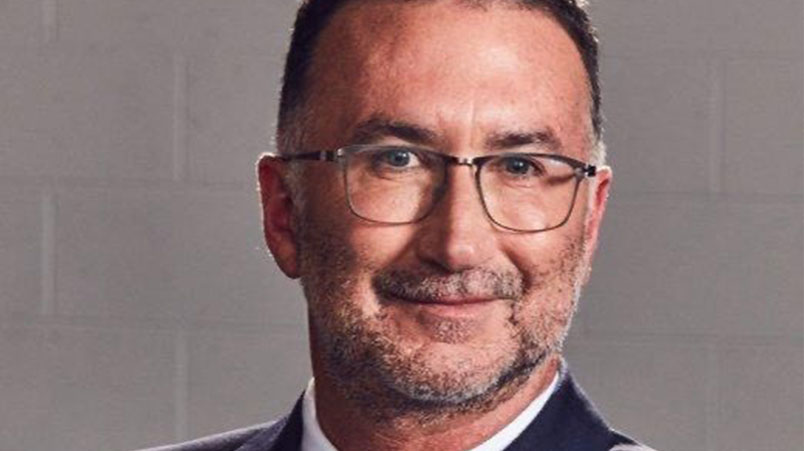 Share Bookmark
Following a difficult year for the airline industry, Virgin Australia's General Manager, Brand and Marketing Michael Nearhos has exited the business. The company confirmed his exit, as CMO Dean Chadwick thanked him for his work with the business.

Virgin Australia's General Manager, Brand and Marketing, Michael Nearhos has exited the business after two years with the brand.

The airline confirmed his departure to Mi3, with Virgin's Group's Velocity Frequent Flyer Chief Marketing and Commercial Officer, Dean Chadwick, thanking Nearhos for his "outstanding service to the business" and wished him well for his future endeavours.

Nearhos' exit from Virgin follows a difficult year for the airline, which entered administration in July and was subsequently acquired by Bain Capital shortly after.

In a previous interview with Mi3, Nearhos said the marketing function for the brand has been significantly impacted by the financial troubles, relying almost entirely on its owned and earned media channels.

Virgin Australia also saw job cuts of 40%, which also carried across to the the marketing team.

It remains unclear if the role will be replaced. Some observers told Mi3 it was unlikely, with the brand looking to eventually combine its marketing and brand teams with its rewards division, Velocity.