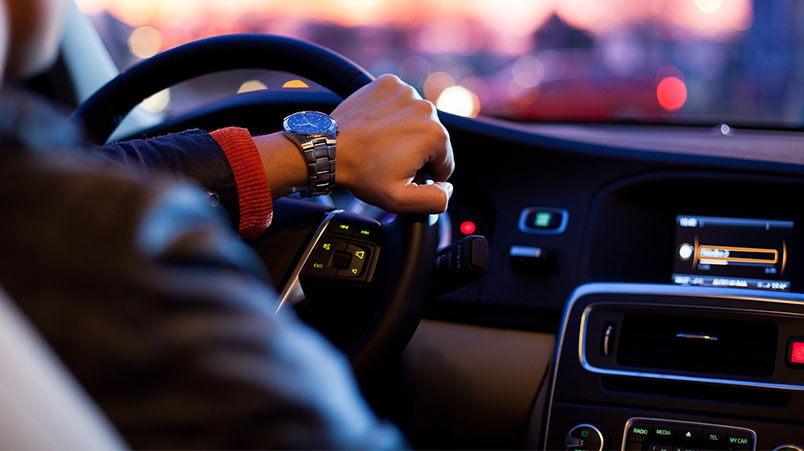 Advertising market conditions for Australia's metropolitan commercial radio stations are improving, with revenue for the March quarter of 2021 at $153.42 million - only 3.76 per cent below the same time last year. But nine months into the financial year, overall commercial radio revenue is still down more than 14 per cent.

“The figures are moving in the right direction and we’re hopeful momentum will build through the year as small business confidence grows and we see them coming back into the market and utilising the reach of radio."

Radio advertising has continued to improve after a difficult year with Covid, but revenue is still below the same time in 2020, new figures from Commercial Radio Australia reveal.

Metropolitan advertising revenue reached $153.42 million in the March 2021 quarter, a decline of 3.76 per cent on the same period a year ago.

The figures, compiled by Deloitte, include revenue received by metropolitan commercial stations and include agency and direct ad revenue.

For the nine months of the financial year to date, metropolitan ad revenue was down 14.48 per cent to $452.35m.

“The figures are moving in the right direction and we’re hopeful momentum will build through the year as small business confidence grows and we see them coming back into the market and utilising the reach of radio,” said CRA chief executive officer Joan Warner. 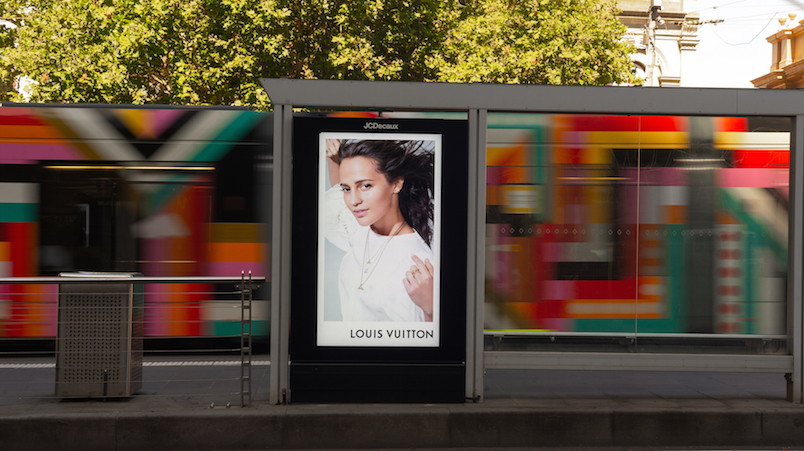 JCDecaux's Steve O'Connor and Cassandra Cameron are backing programmatic capabilities to break out of DOOH and into Australia's $9.5bn digital market. They claim data deals with Adobe and others mean they can not only target far more efficiently, but effectively predict where audiences are going to go next – and promise Australia's "cleanest digital supply chain". The target is 50x growth within three years. 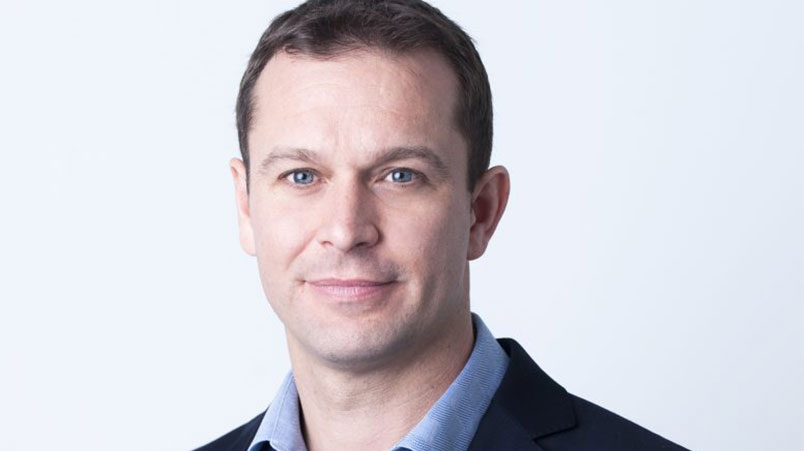 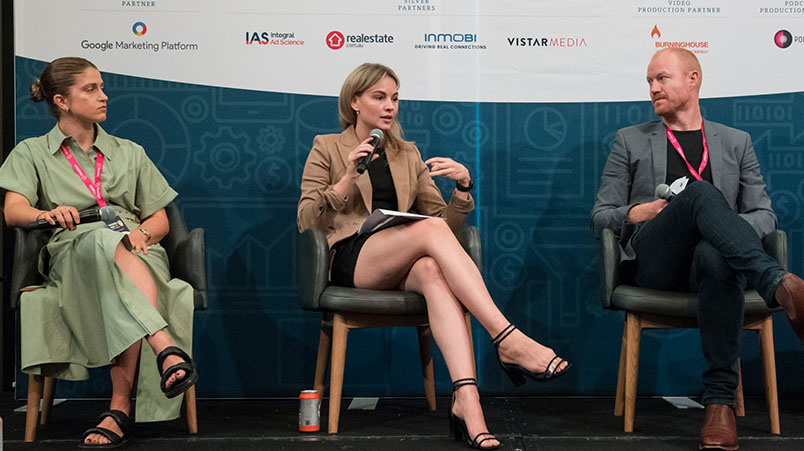