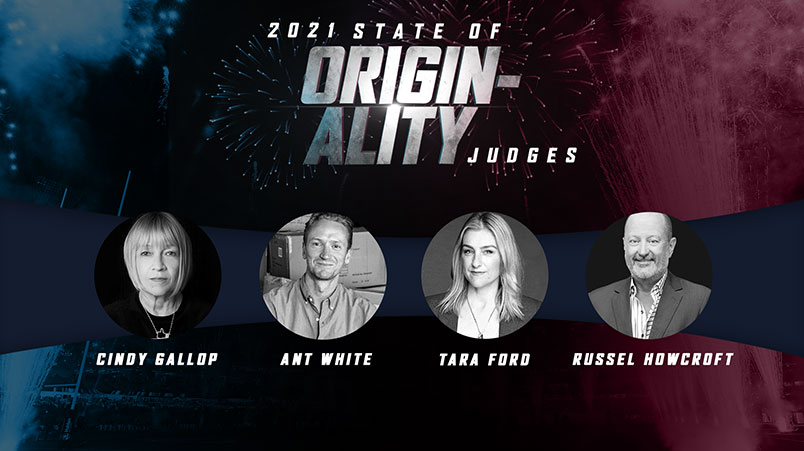 Nine has named the judging panel for its State of Originality award, including Tara Ford, CCO of The Monkeys; Ant White, CCO of Howatson+White; former PwC creative boss Russel Howcroft and founder of MakeLoveNotPorn and all-round advertising legend, Cindy Gallop.

Announced at Nine’s Upfront last September, the competition is aimed at making State of Origin the equivalent of Australia’s Super Bowl in advertising terms.

Nine has also confirmed that the final judges would be the Australian viewing public, with 20 per cent of the voting going to votes cast via the Wide World of Sports website. 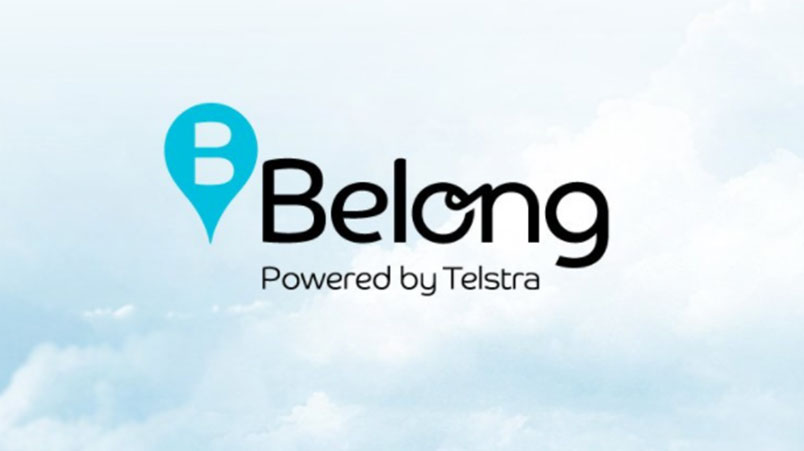 Belong, Telstra's low-cost internet and mobile brand, is pitching its $30m media account. Telstra confirmed the pitch but those close to the business denied that the pitch represents a "test run" before opening up the master brand's media account for review.

Switching channels: Samsung Ads takes on media, ramps up programmatic TV with ex-Google exec at the helm, mobile to follow 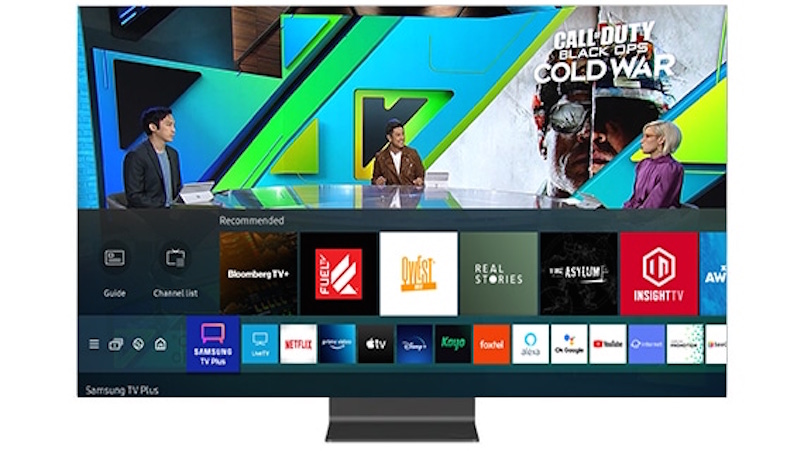 Samsung Ads Australia is making a major play for TV ad dollars - and mobile is set to follow. With one of the strategic architects of Google's ad business at the helm and major forces disrupting the digital ad market, the timing might just be right. 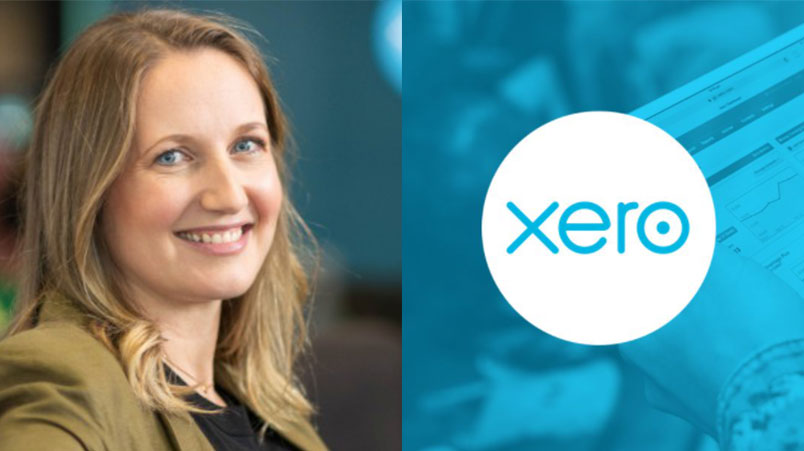