How Visa is failing on sustainability and Afterpay is winning: Why brands need a hybrid, pointy focus to land CSR creds 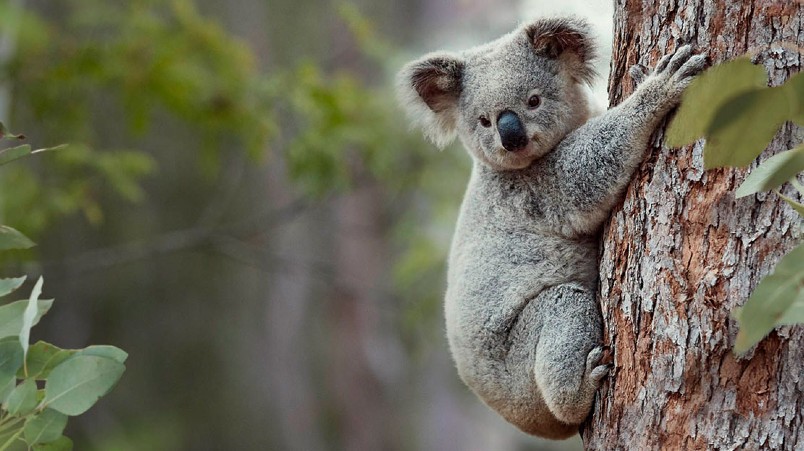 "To actually cut through, you have to have something beautifully simple," Paul Labagnara from The Lab says.

CEOs and CMOs are wasting money promoting vague corporate social responsibility achievements, according to AI-driven sentiment analysis of millions of social posts, forums, websites and media articles. According to that mechanic, Visa and JB HiFi are the worst offenders, per The Lab co-founder Paul Labagnara. But NRMA, Reece, Bendigo Bank and Afterpay seem to be getting it right.

Brands looking to land sustainability messages with consumers must broaden their focus to include elements like “community” or risk having zero or negative impact, according to the head of a strategic insights company.

Paul Labagnara, co-founder of The Lab, conducted a study that analysed 6.8 million mentions of 190 brands in Australia across websites, social media, forums and media articles, ranking the best and worst performing brands based on specific corporate social responsibility metrics.

“Sustainability on its own is probably maturing into this hybrid sustainability and community platform,” Labagnara said. “That’s something that brands could use: To actually cut through, you have to have something beautifully simple. The koala clearly engages at such an enduring level for Australia.

“Reece has tapped into water. Bendigo bank is looking at localism, which we know is massively powerful, particularly over the last nine to 12 months.”

The study echoes recent findings by OMD that suggest half of Australians cannot name a single brand with a focus on sustainability. Because they are failing to cut through, brands are missing the opportunity to “own” sustainability – and handing the initiative to greenwashers.

In that vein, fossil fuel giant BP ranked in The Lab's top 10, alongside global steel manufacturer, BlueScope. Labagnara insisted the methodology was sound and the brands represented scored highly in the four elements used to generate the overall result.

“It’s based on the proportion of your dialogue that relates to CSR, and the engagement people have – as well as volume,” he said.

“We actually downgraded volume to the lowest component of the overall score, otherwise you end up with a Commbank and whoever else as the top three because they put the most out.”

The Sydney Opera House, BlueScope, Dulux, Priceline and Grill’d made up the rest of the top 10 brands, while Visa, JB HiFi and Amazon were the lowest-scoring brands. Labagnara said those on the bottom were stung by how they were perceived as treating their employees and their inaction on climate change.

“It doesn’t mean they’re a bad company, but it does mean there’s something going on in their ecosystem that people are talking about,” he said.

“It's a mature perspective to take. What are these what are these brands doing? They're talking about the good work they're doing in and around the environment. Whereas if you look at something like Grill’d that actually kind of swings into the local community dialogue. They've all got the different angles, but this is why the top 10 are in the top 10. They’ve taken something and really run with it, really focussed on it.”

The Lab’s study included four elements in determining the top performing brands, including a brand’s net positive dialogue, the number of positive online mentions, the percentage of relevant mentions and the percentage increase.

The Top 10 brands identified by The Lab are:

Is Australia really undergoing a Covid reset? No, a concerning culture clash is coming
Why are Aussies with the least spending the most?
$8.7tn reasons 'purpose' will drive profit, and why brands that fail to adapt will die: Volvo, The Guardian and former Danone CEO urge marketers to wake up 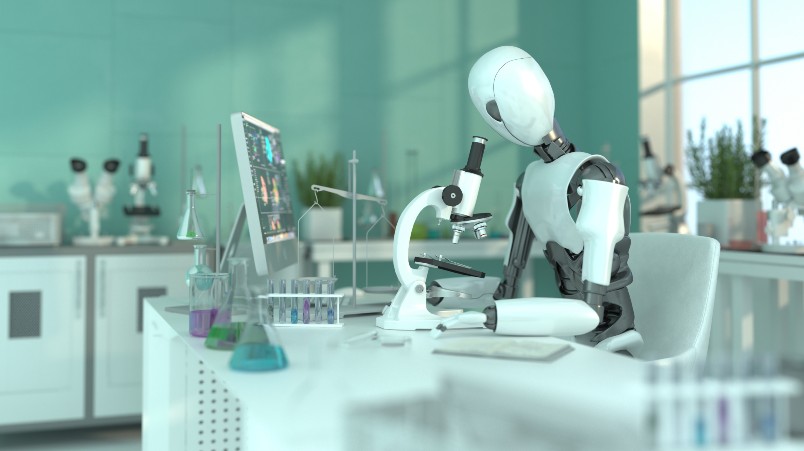 Commbank’s Chief Analytics Officer, Dr Andrew McMullan, says ‘staring at a dashboard’ has been a poor way to understand real-time insights and anomalies in a business’s data – it takes expert analysts to do that well. Instead, artificial intelligence (AI), machine learning and natural language processing are "democratising" advanced analytics for the rest of us. As some companies struggle to hire analytics talent, can AI-generated insights fill the gap?

Return of the Naked? Mat Baxter on exiting media for CX and strategy, why creativity trumps analytics and ‘boring’ consultants, and where next for IPG’s Huge 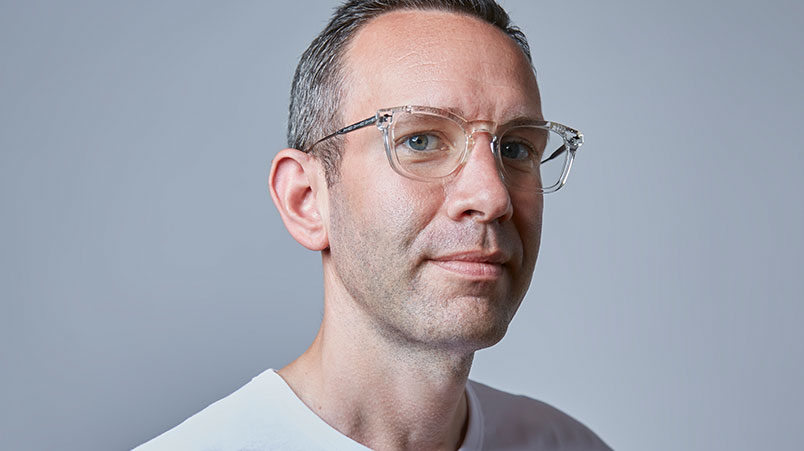 Former Initiative Global CEO and one time UM Australia boss Mat Baxter has ditched two decades in media to take the helm at IPG's experience, design and digital marketing agency, Huge. He has big growth plans – in which Australia may figure – and backs creativity to help brands navigate a sea of digital transformation and data homogeneity, with a blueprint that echoes Naked, but with scale, creative, data smarts and execution, and nobody to screw it up. 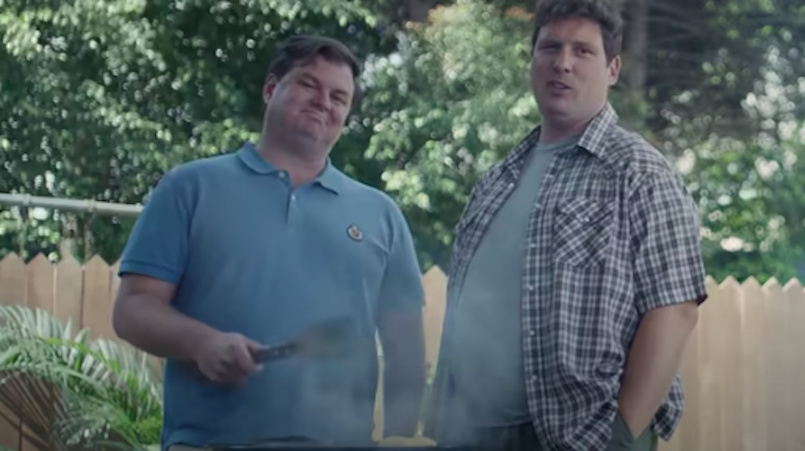 Gillette’s brand pivot to make blokes better caused an internet meltdown, polarised its customers and was a "profound setback". Procter & Gamble’s Chief Brand Officer, Marc Pritchard, still thinks it was the right thing to do. But he’d do it differently today – and advises brand teams to look and listen more closely before they leap into controversial ads.