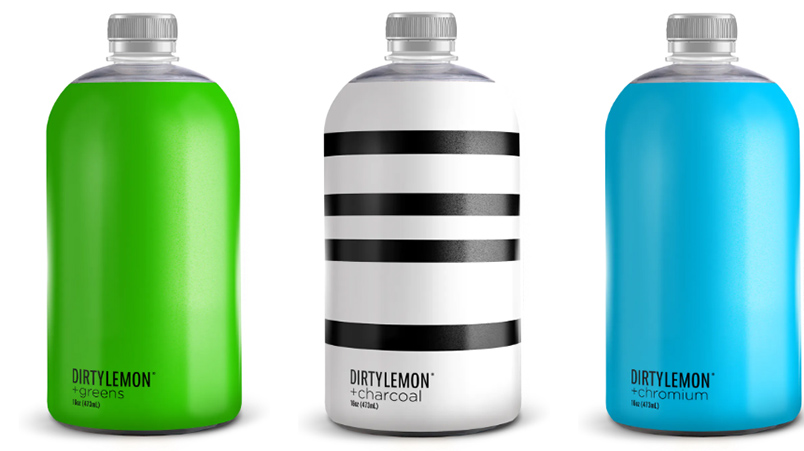 Direct-To-Consumer startups like US functional drinks brand Dirty Lemon, selling for $65 a six-pack, has investors like Coca-Cola and former Google and Verizon heavy Tim Armstrong. It's also the sector where programmatic brand building is taking off.

Direct-to-consumer brands have peaked in social and search channels for performance marketing and are turning to programmatic TV, radio and out-of-home media for brand building. While digital media remains wildly skewed to performance and retail marketing strategies, Gurman Hundal, co-founder of the $300m UK-based indy digital media agency network, MiQ and his Australian CEO Jason Scott lay out some new rules for performance marketing versus branding via programmatic.

“Direct-to-consumer (D2C) brands will lead the way in building their brands through programmatic. Others will follow. We’re seeing a big emergence of D2C brands and others that have gone so heavily into search and social that they’ve got to start to do something different to get their next phase of growth.”

MiQ has profited handsomely from its decision a decade ago to tap the flair for data science in Bangalore’s university graduates. The 300 data scientists now working from its operation in Bangalore have kept MiQ – rebadged from Media iQ in 2018 – at the forefront of the tens of billions of dollars pouring annually into global programmatic advertising and digital performance marketing.

MiQ’s data smarts are such that half of its $300m in global revenues come from the big five global holding groups – another 40 per cent is from independent agencies across the US, Canada, Singapore and UK.

Co-founder Gurman Hundal says agencies are “becoming much more honest” about their limitations in building out the full spectrum of internal specialist capabilities and are using MiQ as a managed service provider with narrow but deep capabilities in programmatic data analytics, insight, targeting and trading.

“All our Bangalore company does is build out the tech platform to connect any dataset to surface insights and target,” he says. “There’s no selling or trading. They don’t run campaigns and there’s no outsourcing. It’s still probably the best decision we made, about 11 months after we launched the business in 2009. Bangalore had this hotbed of people coming out of university and learning new data science techniques.”

In the US, for instance, MIQ has a product called Cast which buys connected TV data from the likes of Samsung. “We could say ‘okay Dominos, we will target one-to-one every user that watched a Pizza Hut ad yesterday’,” says Hundal. “Agencies might not have that product so they’ll say ‘we can’t do that stuff so we’ll use you’. We’ve also found with agencies that they’re becoming much more honest. They can’t always run all their client activity in-house through their trading desks because they can’t always get it to perform. Our goal is always to be that number one managed service provider for agencies and nearly all agencies need them.”

Today Hundal says the privately held MiQ has about 700 people globally, and from that $300 million in revenues writes around $20 million profit.

With its specialist expertise – Hundal says some agencies have tagged MiQ as “programmatic mercenaries” for its ability to get complex briefs done quickly –  the company sees several big trends underway in the digital ad market. 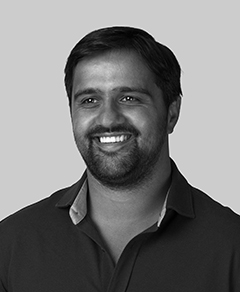 Of particular note is the way in which programmatic advertising is being deployed for brand building instead of the traditional skew of online advertising to performance marketing tactics.

Hundal and his Australia and New Zealand boss, Jason Scott, say the ongoing rise in consumer use of connected TVs, the race in the out-of-home sector to digitise screens and the shift to digital radio and audio operators has created new opportunities for advertisers to build brands via programmatic.

“Direct-to-consumer (D2C) brands will lead the way in building their brands through programmatic,” says Hundal. “Others will follow. We’re seeing a big emergence of D2C brands and others that have gone so heavily into search and social and they’ve learned that they must start to do something different to get their next phase of growth. But they’re learning that the next incremental customer via programmatic will come at a higher cost than they can get in search and social - and that will always be the way.

“Programmatic [display] will never compete with search and social on a performance level. But D2C brands don’t actually see digital advertising as a marketing cost,” he suggests. “They see it above gross profit, like a cost of sale.”

Similarly, Hundal says connected TVs, digital out-of-home and radio “are not going to compete” with traditional programmatic tactics like retargeting and prospecting, “because the cost of the inventory and the data is significantly higher”. But he says the level of interest in using these digitised legacy media channels for brand building strategies is rising quickly.

“The market has tapped out on growth in search and social, they need the next incremental piece and more clients are emulating D2C brands in having functions like e-commerce. There’s a lot of opportunity.” 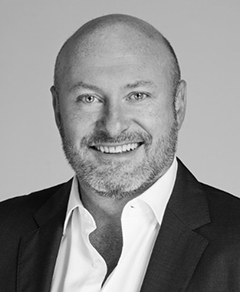 “Now you’re dealing with the entire media spectrum that’s being consumed digitally,” says Scott. “Programmatic hasn’t sat in the same conversation as performance or brand or customer acquisition and retention. These things were all in different buckets, in different departments of agencies and clients and different budget allocations. You’re going to see those things continually move because the market has tapped out on growth in search and social, they need the next incremental piece and more clients are emulating D2C brands in having functions like e-commerce. There’s a lot of opportunity.”

“The market here is up for digital, it’s up for programmatic. It’s quite mature but Australia talks itself down actually – I’ve noticed that when I meet people. Australia is a high-percentage growth market for us.”

Bass on the outside: Ex-IPG Mediabrands CEO says culture needs agencies, media people back in the office for magic; COVID to hurt media more than agencies

Danny Bass has been conducting executive leadership offsites for media and agency top brass in recent weeks. It won’t be...

Significant consolidation is likely in the coming months as agency groups adapt to the post-COVID environment and scramble to...

When former Coles marketing heavy Amber Collins was approached by Australia Post to take the CMO role, she immediately said...