The Turkey problem is an allegory created by Nassim Nicholas Taleb to explain that data-patterns from the past are no assurance of what may happen in the future. That was the mistake or, pneuma, committed by Professor Mark Ritson on a recent column where he says the current crisis will not bring any major changes to how we live, work and shop. Ritson might be right but any attempt on predicting the future this time is a fallacy. Here's why.

Professor Mark Ritson has urged marketers to become turkeys and labeled marketing writers with a different view, arsehats. Just as Ritson exposed untrained marketers for setting their annual budgets – not from base zero – but from nonsensical extrapolations from previous years, shouldn’t we also question extrapolations from dissimilar, past crises – from untrained foresight practitioners - when projecting the possible effects of the current one?

As explained by the Institute of Security Studies, an agency from the European Union: “[strategic] foresight is really about: choice, decision and action – and not prediction, as is often assumed. It is an intellectual and creative exercise designed to help decision-makers develop and make choices, challenge long-held beliefs, focus their resources and attention, and prevent and anticipate certain developments”.

According to Professor Sohail Inayatullah, UNESCO’s Chair in Futures Studies and with whom I learnt about strategic foresight: “metaphors present themselves as the main causation drivers of the future.”

In fact, even the briefest exposure to the Apple logo may make you behave more creatively, according to a research led by Professor Gavan Fitzsimons from Duke University's Fuqua School of Business. In this case, the apple on Apple’s logo is a metaphor for creativity or, as stated on the brand’s slogan, your choice to “think different”.

In order to tell their stories, brands have, by-and-large, chosen to follow the Hero’s Journey narrative archetype and war-inspired metaphors to help create a sense of self-importance. For example, Burger King’s promotional piece that heroically summons “couch po-ta-triots” to stay home and make orders through their app.

While heroes seek to collect individual victories, kingship is about collective success, being of service and, ultimately, leaving a legacy for the greater good. To that end, the city of Amsterdam has formally embraced the Doughnut Economics model while Spain is taking progressive steps to the implementation of an universal basic income. Brands like LVMH, Burberry and a few others have also adopted kinglier behaviours, without the need of heroic campaigns to promote such actions. Changes are already happening, it’s up to us to decide whether or not these will be sustained and, effectively, enable a better future.

Sérgio Brodsky (L.LM, MBA) is the Founder and Principal at strategy and innovation consultancy SURGE, Marketing Lecturer at RMIT, Columnist and Editorial Board Advisor at Marketing Magazine, Columnist at The Fifth Estate, Chairman of the The Marketing Academy alumni. Sergio has also been published by the Journal of Futures Studies, Berlin Marketing Journal, Vice, The Conversation, WISE, Museums Australia, and many others. His drive for making the world a better place is what enabled him to conceive a radically innovative model to brand communications he coined Urban Brand-Utility (UBU), through which a brand's touchpoints become the deliverers of public utility services, underpinned by a circular revenue model. Sérgio began his career as an IP lawyer and progressed as a high-tech military consultant before pivoting towards brand strategy, media and innovation, internationally. Follow him on twitter @brandKzar and for more, go to www.sergio-brodsky.com

Any adtech vendor dreaming up cookie alternatives is kidding themselves 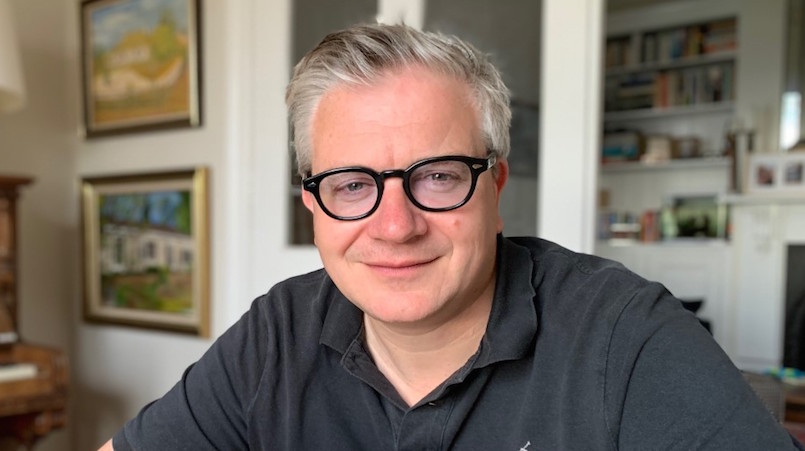 Marketers and ‘the business’ are not Game of Thrones-style foes, but key partners that create total experience of brands

By Andrew Holt Founder and Principal - The Whole Picture 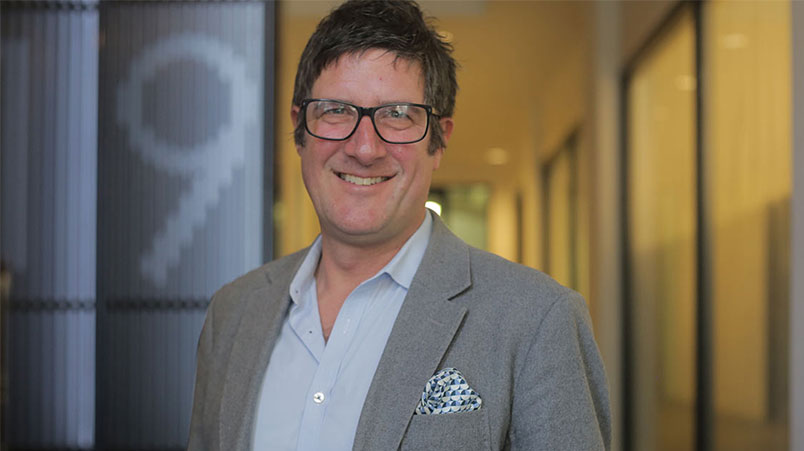 Most brands overlook the total experience, or TX, at their peril, Andrew Holt writes. In the quest for growth, there are four...

Let’s talk about sex and advertising 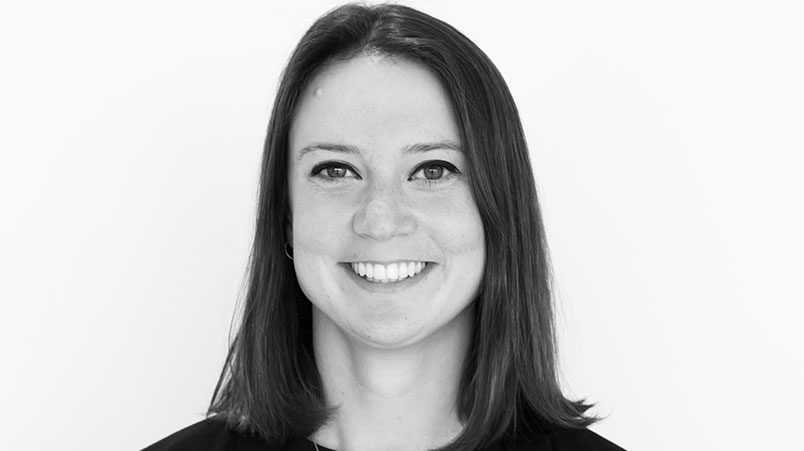 For decades, advertising has used sex to sell everything from deodorant to denim jeans and every other unrelated product we...