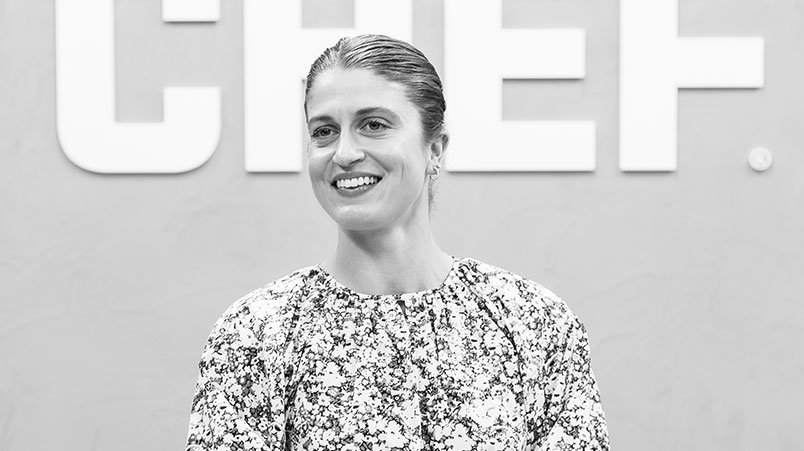 My Muscle Chef CMO Clementine Churchill: "As a marketing team we had to educate the business, which was used to getting very healthy cost per conversion and efficient media spend, to be present to consumers even if they might not make a purchase."

With an agency handling performance, we couldn’t react as quickly as we wanted to. That was amplified during Covid when there were huge fluctuations in demand and a need for decisions to be made at a much quicker rate.

My Muscle Chef has been making major gains. Since launching three years ago, the ready-made meals retailer is set for 700% growth. Covid could have made a major dent in that trajectory, but the brand doubled down on advertising – even as punters cleared supermarket shelves and bought chest freezers like there was literally no tomorrow.

During that first two weeks, sales spiked as people bought “thousands upon thousands of meals”, according to Head of Marketing Clementine Churchill, leaving the brand frantically trying to keep up with demand. Then sales collapsed, as people realised the world was not ending after all.

That drop off was a new experience for a brand accustomed to growing double digits each week, said Churchill. But it didn’t panic: People would still need to eat; the market would ultimately return.

"We viewed this as a behavioural trend that would eventually resolve itself, so the next move was to maintain our share of voice, despite the downturn," said Churchill.

"The marketing team had to educate the business, which was used to getting a very healthy conversion rate from efficient media spend, that we still had to present to consumers – even if they might not make a purchase."

The strategy paid off. Once gyms began to reopen in June, Churchill said sales quickly returned to pre-Covid levels – and then grew roughly 10% week on week.

“It’s those brands that continue to advertise during a recession that succeed,” she told Mi3. “Those that pull back, unfortunately, often don’t make it through.”

Firmly back in growth mode, the brand is making a major marketing push with its first foray into TV and other above-the-line media.

My Muscle Chef, which has typically let its performance media do most of the heavy lifting, is increasing brand activity by close to 30% of overall spend in a bid to boost awareness and recall among new and casual consumers.

"We traditionally have an always-on layer in the buy and loyalty part of the funnel, which we articulate as 'paying for shelf space' – you have to do it with an e-commerce business and it’s probably upwards of 70% of our spend," said Churchill.

"But we know that can't be the only focus, so we've looked at how we can scale and grow the brand side of the business. This has led us to the more mainstream channels, mainly TV, outdoor and BVOD."

The firm works with Kaimera on above the line and main media, though handles performance and programmatic in-house, "skipping the middle man", per Churchill, and spending most of its digital marketing budget directly with the two big platforms, mainly Google.

"It’s the most high-performing channel for us and is where a lot of brand discovery occurs, so it makes sense that we would want to have specialists who can be as close to the brand as possible," she added, with Google also helping to shape My Muscle Chef’s performance media strategy.

The brand had worked with external performance agencies in the past but found the impacts of Covid and the need to be "increasingly reactive", tipping the decision to take the function in-house.

"What we found when we did have an agency handling performance is that we couldn’t react as quickly as we wanted to," said Churchill.

"This was amplified during Covid when there were huge fluctuations in demand and a need for decisions to be made at a much quicker rate, so in-housing made sense.

"You don’t need to pick up the phone, it is quicker and the decision is all yours. It just works better in a category like ours when we are so heavily invested in those channels to drive sales."

My Muscle Chef is backing retargeting to do much of the heavy lifting in the second half, and will push more marketing spend in that direction.

The plan is to figure out “how much lead time there is between someone finding out about the brand, how long the consideration period lasts before they convert into a sale, what that time period is, then using that to create an efficient retargeting strategy”, said Churchill.

While performance channels will drive that approach, My Muscle Chef plans to tap into data and insights gleaned from above the line efforts. While it is early days for the brand campaign, Churchill is eager to see the results of channels such as BVOD and outdoor – and gauge their effectiveness in increasing brand awareness.

"We've got to grow with the category and that means having a fair share of voice, especially if we pause above the line activity briefly to test the impacts on our performance and retargeting approach," said Churchill.

"We're also hoping to invest further in Youtube, as there's a lot of scope to continue to use the platform in tandem with our second half conversion efforts."

While some marketers have reported early gains on emerging video platform TikTok, Churchill remains to be convinced. The brand may experiment, but has no plans to go large just yet.

"It's easy to get distracted by the new and shiny object in front of you,” she said, “which is why we focus on our segmentation and data. We are audience-led, not channel-led".

In-housing, hybrid models, too many cooks: We're at risk of losing sight of the customer
Cookie crunch spells end of 'lazy digital marketing': The Iconic, Tourism Australia and ADMA unpack post-privacy landscape
Bing it on: A search marketing specialist's take on Google versus government
We increased media spend 65% but creative still differentiates in a sea of tech sameness 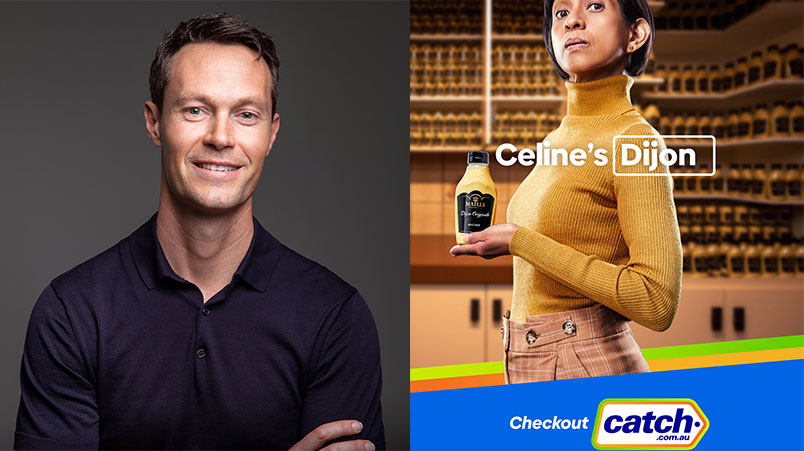 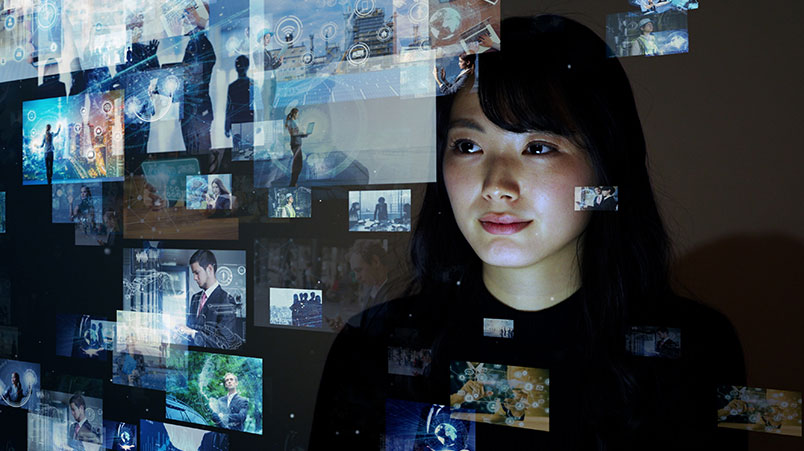 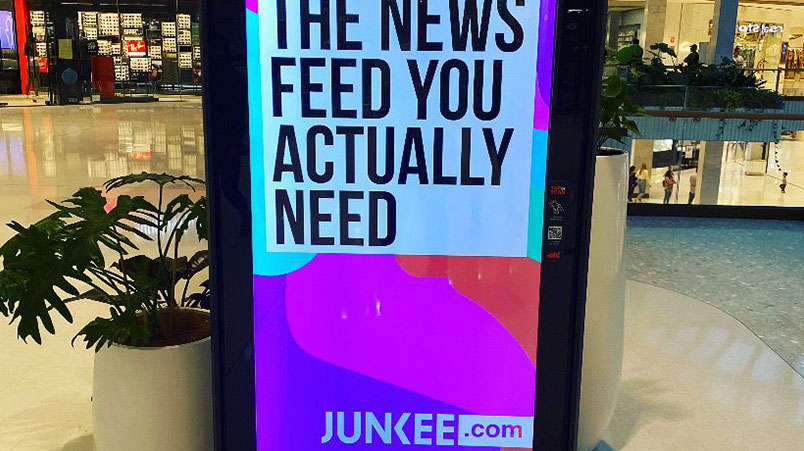 In-housing, hybrid models, too many cooks: We're at risk of losing sight of the customer
Cookie crunch spells end of 'lazy digital marketing': The Iconic, Tourism Australia and ADMA unpack post-privacy landscape
Bing it on: A search marketing specialist's take on Google versus government
We increased media spend 65% but creative still differentiates in a sea of tech sameness