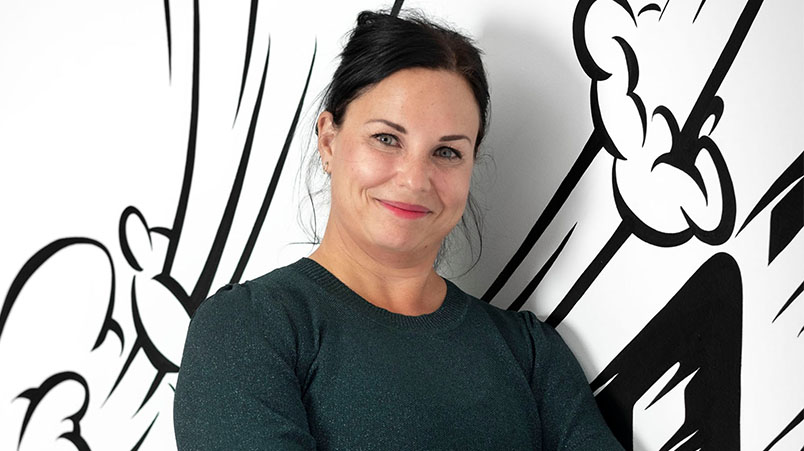 Innoceantoday announced the appointment of Jasmin Bedir as its Australian CEO following an extensive search.

Bedir brings more than 20 years’ experience in advertising, strategy and business growth to Innocean. She was most recently Managing Director for Spark44 in Sydney since the agency opened in Australia in 2015, and also for the newly-established Singapore and Taipei offices.

She was also part of the agency’s global leadership team and the Digital Acceleration team which aims to drive digital transformation for the network.