Next week, the research company SMI will release its report on media advertising spending in Australia during August. It’s going to be ugly. The report will confirm that spending is as sick as it was during the 2007-08 GFC. It's time for every industry body to step-up and hustle - together, says Neil Shoebridge.

For years, media and advertising executives have argued that cutting ad spending in a downturn is a risky move. Their argument has largely fallen on deaf ears. Now is the time for those executives to step things up and start advertising advertising or, more specifically, the power of advertising.

The grim news in the SMI report will not surprise anyone in the media and advertising sectors. Media ad spending has been declining for months, crunched by weak consumer and business confidence.

For years, media and advertising executives have argued that cutting ad spending in a downturn is a risky move. Their argument has largely fallen on deaf ears. Now is the time for those executives to step things up and start advertising advertising or, more specifically, the power of advertising.

Two reports released last week underlined why ad spending is sick and the opportunity for media and advertising companies to start pushing the value of advertising harder.

A report from Morgan Stanley declared that despite recent tax and interest rate cuts, “spending pass-through looks low”. Translation: Australians are in no mood to spend. Instead they are focused on paying down credit card and mortgage debt.

Writing about the report, the Financial Review said credit card repayments soared about 17.5 per cent in July as users paid down debt on cards and banks are reporting an increase in the number of existing borrowers switching from interest only, to principal and interest loans, which involve paying down the principal.

Consumers’ unwillingness to spend is not surprising – or new. Every time property prices soften, people fret about their financial security and start paying down debt. While the property market is looking a little healthier now, many Australians are still worried about their largest asset and are reining in their spending.

Weak consumer spending inevitably leads to weaker business confidence, which leads to cuts to marketing budgets. Despite the mountain of evidence that companies should spend more, not less, on marketing in tough economic times, CEOs and CFOs continue to take the razor to marketing budgets during a downturn. The many examples of companies that have increased their market share, sales and profits by spending more in tough times just don’t cut the ice when companies are under financial pressure.

The same day Morgan Stanley released its report, The Communications Council dropped a new report called Australian Advertising Effectiveness Rules. Written by British academic Peter Field – dubbed the “godfather of effectiveness” because of his years of work proving the effectiveness of advertising – and Rob Brittain, the report is based on a study of 143 ad campaigns entered in the local Effie Awards in 2018 and 2019.

The Communications Council says the report is unique in that it is the first study conducted outside the UK that validates the research Field and his research partner Les Binet have done (to date, their reports have only used UK case studies).

It is an interesting report and while it makes heavy use of anonymised data, it does offer two actual case studies, for Carlton & United Breweries and NRMA Insurance. The key findings of the report – such as long-term ad campaigns are more effective than short-term ones and broad targeting is the best way to boost a brand’s profitability – are not particularly surprising, but it’s valuable to have Australian data.

Now is the time for industry bodies such as The Communications Council, AANA, ThinkTV, NewsMediaWorks, Outdoor Media Association, Commercial Radio Australia and others – plus all their members – to get together and create a multi-media, multi-discipline advertising campaign that sells the benefits of advertising.

The problem with the report is that it is preaching to the converted. Most of the members of The Communications Council are ad agencies. The new report received some coverage in media and advertising trade media. Some marketers will see those articles, perhaps, but most of the readers of trade publications are from ad agencies - Mi3  is an exception.

Media and advertising executives know first-hand how advertising can drive sales and profits. Now is the time to be shouting that from every rooftop. Now is the time for industry bodies such as The Communications Council, AANA, ThinkTV, NewsMediaWorks, Outdoor Media Association, Commercial Radio Australia and others – plus all their members – to get together and create a multi-media, multi-discipline advertising campaign that sells the benefits of advertising to company boards, CEOs, CFOs, CMOs and anyone else who has a say in how much companies spend on advertising. 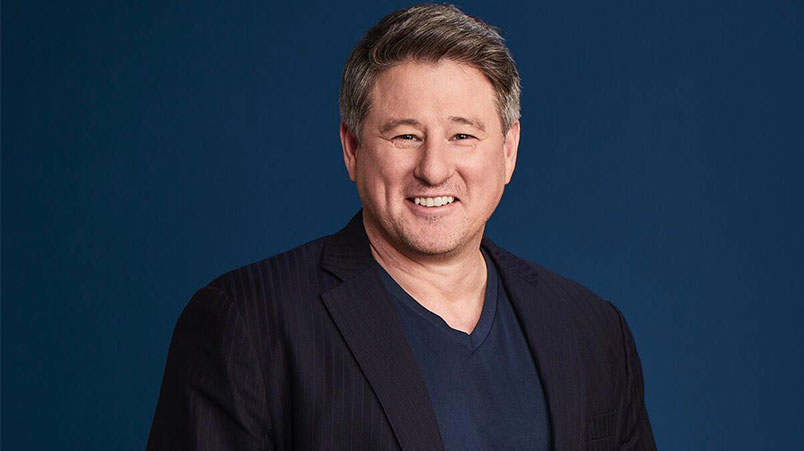 By Liana Dubois, Director of Powered 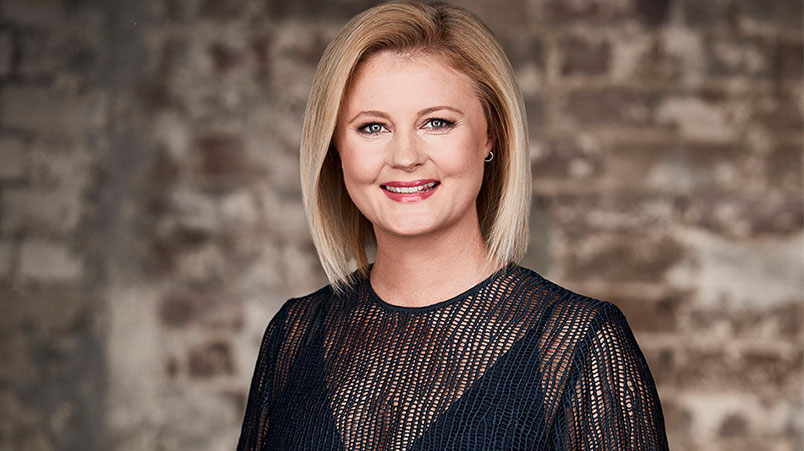 There is no such thing as one cohesive office culture, Liana Dubois says, but many sub and micro-cultures. She learned a lot in 2020, including that experience is worth paying for and growth comes through partnership with trusted brands. She also shares her three biggest lessons.

Covid: One year on

My imposter syndrome and self doubt: It took a pandemic to humanise our industry 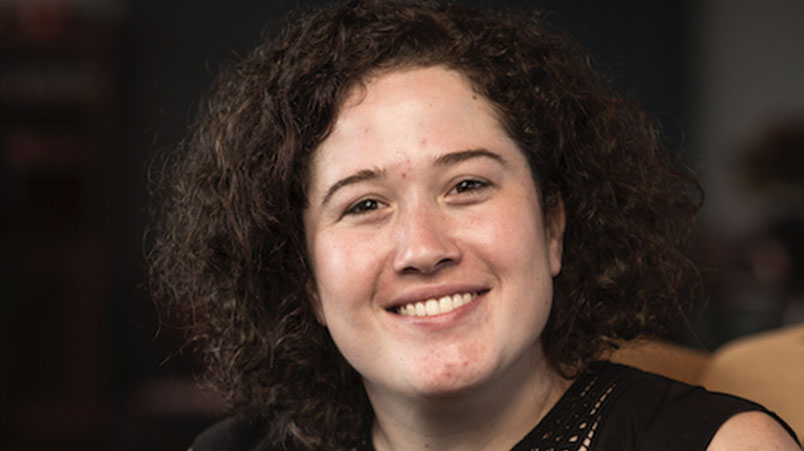 Claire Fenner “found the courage” recently to share with her entire agency team her struggles with imposter syndrome, anxiety and self doubt. It’s the first of many open and honest conversations she says are now culturally locked-in at Atomic 212 in a bid to humanise and normalise how we can help ourselves and our people. The 'new normal', she says, must become a better normal.