If desks could talk: The fish rots from the head

The problem of sexism in advertising is symptomatic of a much deeper societal pandemic sweeping the country. We need to change things from the top down to aim for equality now, not next century.

“The gender dynamics within agencies are a key factor (in sexism in advertising)… with hyper masculine cultures that reinforce traditional masculine and feminine gender norms that feed into both advertising representations and gender balance within the industry.” (Gurrieri and Hoffman RMIT)

The problem of sexism in advertising is symptomatic of a much deeper societal pandemic sweeping the country.

If just 25%, or one in four women are in C-level or GM roles in the Australian advertising industry (the Agency Circle 2019), how can we expect them to have sufficient clout to change a paradigm that is so deeply entrenched in modern life?

Focusing on the industry alone however, fails to recognise the extent to which sexism pervades every aspect of Australian culture. If the advertising itself is a distorted mirror that reflects cultural values, such a portrayal is merely a superficial reflection of Australian social mores.

The industry problem is symptomatic of a gender imbalance pandemic sweeping the country. It’s a pandemic that has become political fodder rather than an opportunity for real policy change and action.

As the Chinese proverb states, the fish rots from the head.

Regardless of what side of politics you sit, how is it that the CEO of the highest office in this country is not held to greater account for alleged behaviour in Parliament House? Particularly given the soul searching among many Australian CEOs who have put the issue of harassment and misconduct at the top of their agendas as part of the #MeToo movement?

If this behaviour is not only occurring but seemingly ignored until public outcry in government circles, it hardly bodes well for the more nuanced subject of equal gender representation in culture.

This distinct lack of leadership is reflected in the shocking statistic that it will still take 100 years to reach equality. That means I will never see it. Nor is it likely that my 11-month-old daughter will experience it either.

So what can we do?

I entered this industry with a belief that I could bring about genuine positive behavioural change. And I would like to think that we have the talent and the quiet determination in the industry to reframe our craft.

To be less mirror, more catalyst.

To rely less on stereotypes and more on authenticity. Wouldn’t it be wonderful to think that the work the advertising industry produces is created by people as diverse as those with whom it connects?

To be less ‘sneakily sexist’ and more equal.

If we get this right, we will take leaps into a journey towards an industry that represents our culture with empathy and insight, as opposed to tokenism and sexist drivel.

And that can make a big difference. 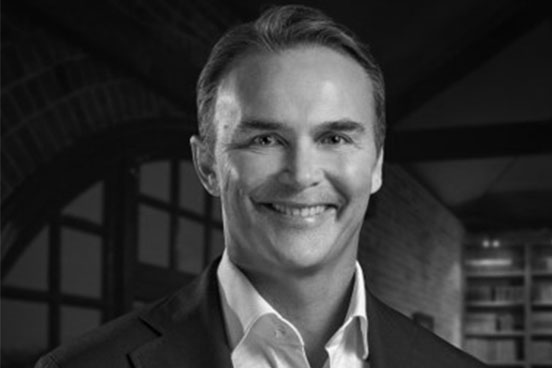 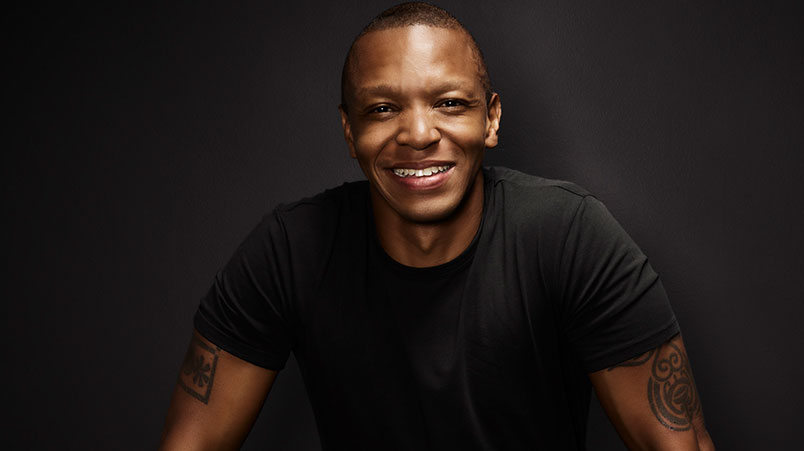 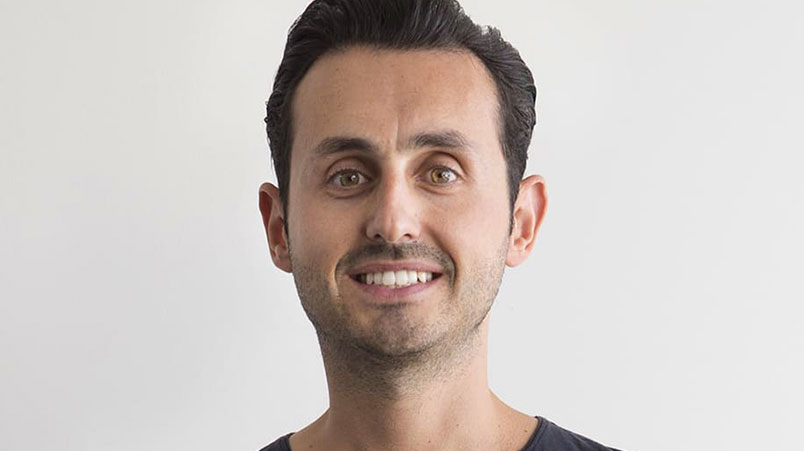