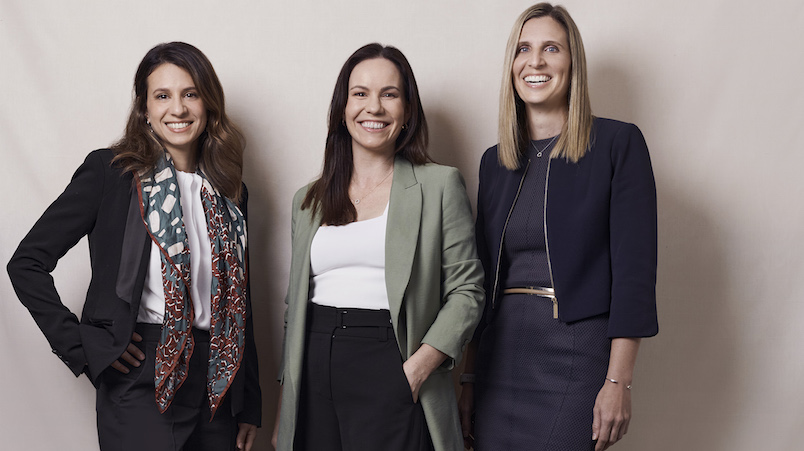 I disagree with [the talent crunch narrative]. There's actually a lot of amazing people who haven't had such amazing experiences, where companies haven't necessarily put people first. There are some incredible people who are looking for roles at the moment ... I don't think it's going to be hard for us to attract great talent.

While the media and marketing sector is at the pointy end of an economy-wide talent crunch, Vitaris, who this month joined the telco from fintech Tyro, said some firms are running counter-trend.

“I disagree with [the talent crunch narrative],” she told Mi3. “I’m three weeks in here, and only just starting to hire. But what I've found previously is that there's actually a lot of amazing people who haven't had such amazing experiences where they've been previously, where companies haven't necessarily put people first. There are some incredible people who are looking for roles at the moment, and so much opportunity for growth that I don't think it's going to be hard for us to attract great talent.”

The trick, she said, is applying the same principles internally as projected externally – essentially, spreading the love.

“We’ve got a three pronged approach for FY23: People and culture, which we believe is our competitive advantage; growth [driving acquisition and expanding physical and digital retail footprint]; and continuing to give ‘big love’ to our customers [retention through better value],” said Vitaris.

But there’s also some tough love: Amaysim has kicked off a “hunt and destroy customer pain points initiative where we’re destroying all those things that niggle our customers so we can maintain our record low churn and NPS score of +57 – which in telco is amazing.” By comparison, Telstra reported +32 across the group in its last full year financials.

“So we want to tackle any pain points across the whole customer journey. If anything is raised in a call centre that needs troubleshooting, we’ll just destroy it, so it never comes back again.”

Vitaris, a Marketing Academy Alumni along with CEO Renee Garner, attributes high promoter scores and low churn in part to rolling over data for customers – so that it doesn’t run out, which is particularly sticky for the younger market – and in part to a commitment never to offer new customers a better deal than existing customers. That approach avoids cross-subsidies and the “loyalty tax” that actively incentivises customers to shop around for a better deal, driving churn, leading brands to over-prioritise acquisition over retention – and usually resulting in unsustainable growth.

Vitaris wouldn’t be drawn on which of the other MVNOs she sees as the strongest competitive threat, where price is often the key differentiator. “We’re playing in a value space – and that’s where we think we can win against all of them.”

Amaysim’s ads seem to be on every other bus. Vitaris said the campaign, which predominantly uses out of home and radio, is cutting through in terms of awareness, “which is great. But we’re going to be getting more pointy – more ‘why’ in there.”

Vitaris aims to keep pushing brand hard. “I’m a big fan of Les Binet and Peter Field [and their ‘long and short’ rules around brand versus performance budget allocation]. In financial services, that ratio is 80:20 brand versus performance. In telco, its 58 to 42,” a balance Vitaris is broadly aiming to strike. “The whole of the funnel is important… but there’s definitely a priority on brand within the business.”

She’s also looking at attention metrics on top of share of voice.

“With the likes of radio and outdoor, you’ve got 10 seconds, maybe less, to actually get that attention. So how do we deliver the most creative cut through, drive awareness and drive consideration at the same time in a channel where it's often a fleeting moment? So [attention] is definitely on my mind in terms of how we move forward.”

The telco plans to leverage its connection with 1.2 million customers to launch new products – and potentially enter new markets. Diversification has backfired on Amaysim in the past, with the firm offloading its energy arm to AGL to pay off debt during the pandemic for $5m less than it paid to acquire the business (although the company frames the move as a strategic exit).

But Vitaris said that now under Optus’ ownership, “we are in a different scenario.” She remained tightlipped on what those adjacent markets may be, but with Optus now a significant media business and bundling subscription services for customers, the likes of Telstra now also pushing into energy, and seemingly endless firms piling into fintech and payments, there are plenty of options on the table.

“There are many new opportunities out there and that's what we're looking into. That is one of the reasons why I joined – there is so much that we could do. We're now working through what makes sense for us as a business.”

Amaysim has also made significant investments in martech, building a CDP and starting to leverage first party data to drive growth. As with banks, which are governed by ASIC’s Design and Distribution Obligations, telcos may ultimately face similar frameworks. That would place stricter requirements to know their intended marketing targets, which would mean operators may need to plot a similar path to the likes of Commbank in terms of end-to-end data ownership, transparency and activation of that data for marketing in the external advertising world.

Vitaris would not be drawn on next steps in that that regard, but said the telco is looking at “AI and machine learning” technology to help power first party decision-making, in tandem with its CDP.

“There’s not too much that I can reveal just yet, but all I'd say is there's industry-leading marketing technology that we either have or that we're developing, which is going to give us a real competitive advantage.” 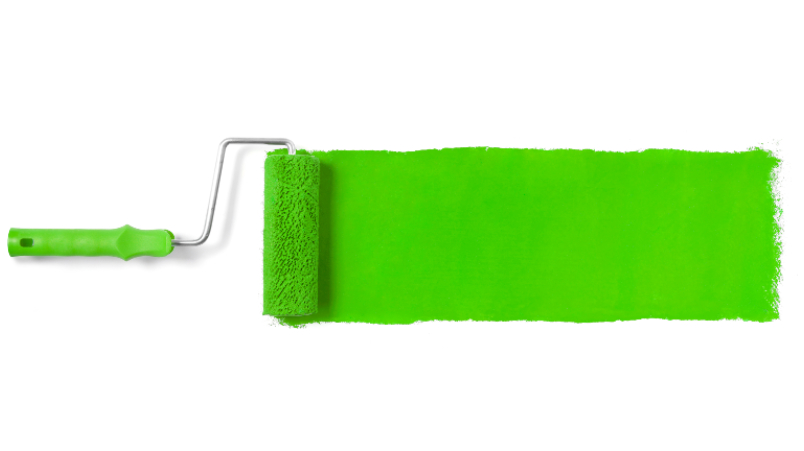 Global measurement company Nielsen will soon release its Brand Sustainability Report, which will include criteria to measure brands’ sustainability messaging and public perception. Aussies want to buy brands with a sustainability focus – but can’t figure out which ones are doing well. 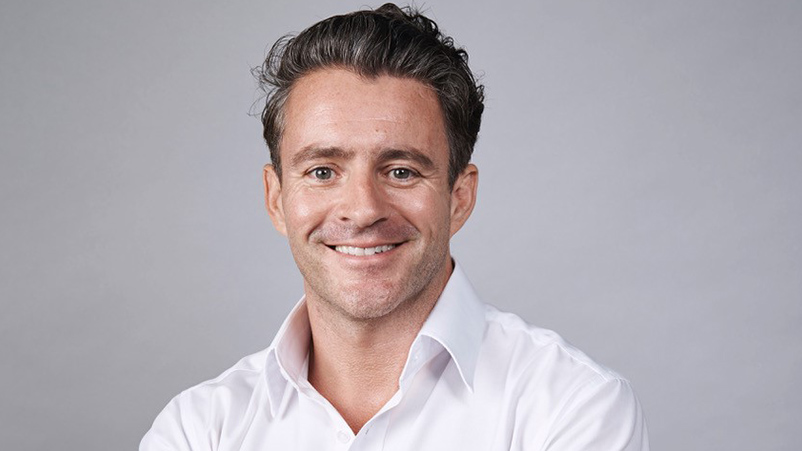 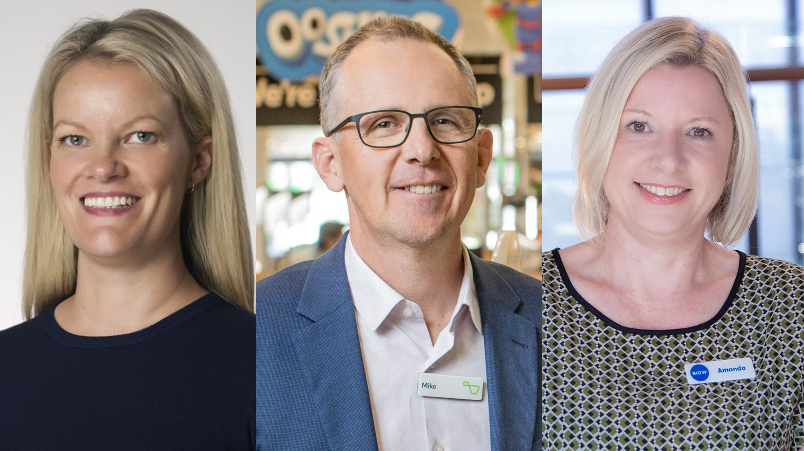