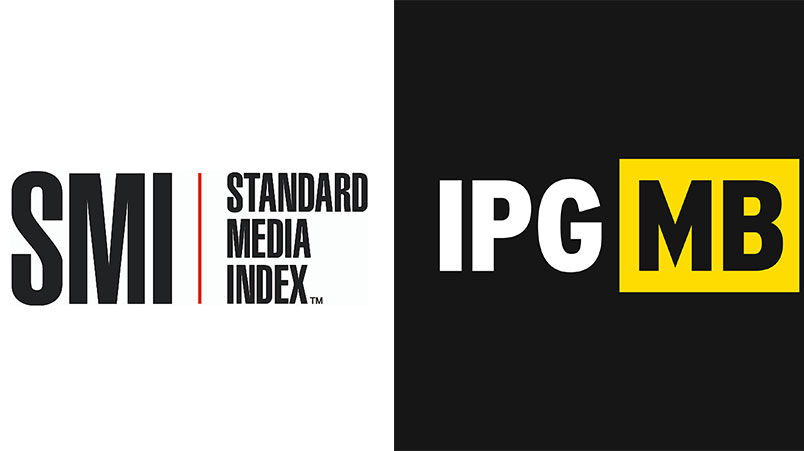 After former global CEO Henry Tajer pulled the plug on his group contributing media spend data to SMI, Mediabrands has now rejoined the fold. All major holding company media agency brands are now in the SMI Australian dataset. The move follows Mediabrands' decision in other markets like the US and Canada to align with the ad spend data group.

The media agency holding group is returning to the service following a five-year absence - it ceased its relationship with SMI  in 2016 when Mediabrands was headed globally by CEO Henry Tajer and the Australian company was expanding into the US and Europe.

The move by Mediabrands Australia follows the group’s decision to join the launch of SMI’s Canadian database last year and it was recently announced that Mediabrands would also soon be joining SMI’s US data pool.

"Advertisers will be able to allocate their media investment with even more confidence as they have clear benchmarks for tracking their share of voice within their product category across all major media – including all digital media," Ractliffe said. 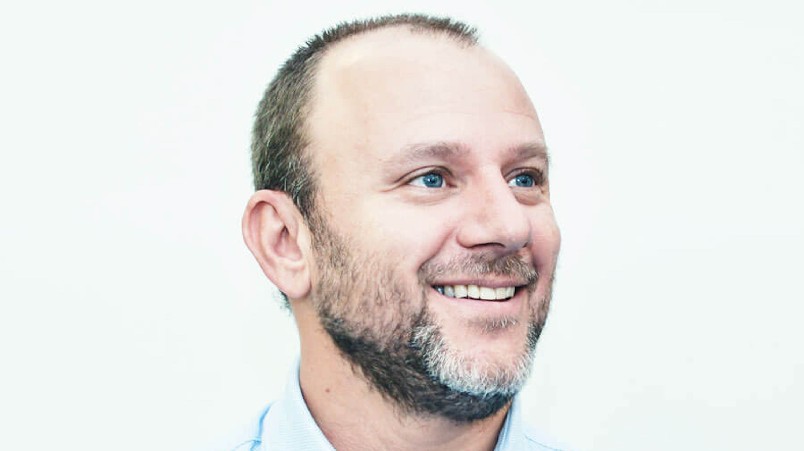 The wins represent a return to pre-Covid revenue for Indago Digital, after a 67 per cent drop in March last year. 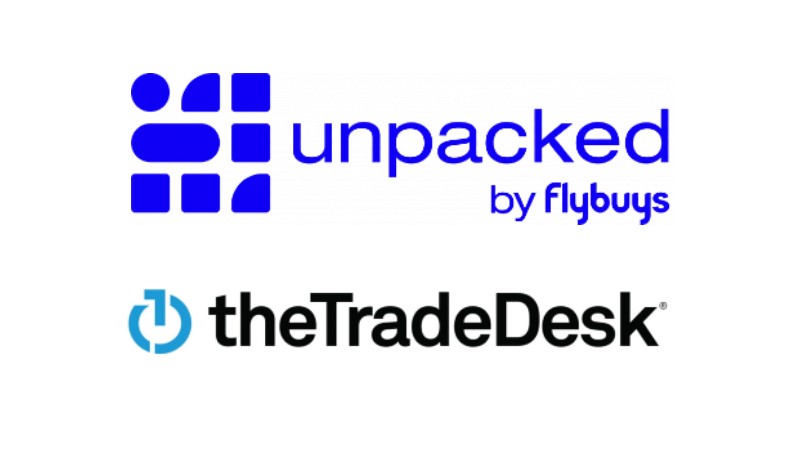 For the first time, Flybuys has partnered with a programmatic buying platform – The Trade Desk – to allow advertisers a direct view over how effective their digital campaigns are in Coles and Liquorland stores. 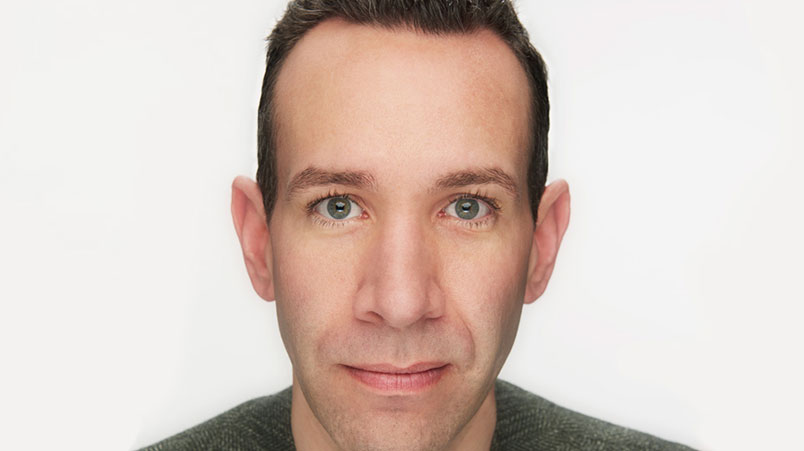