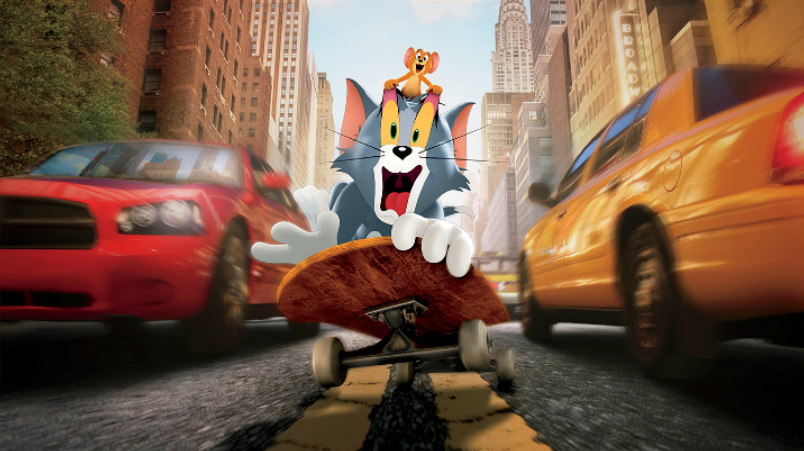 Val Morgan says millions of Australians are returning to cinemas, "the place to escape, immerse and indulge".

The impact of COVID-19 on cinemas appears to have improved, with more than 4 million people seeing blockbuster films over the Easter school holidays.

Val Morgan says there were 4.15 million admits over the holidays, a post-lockdown record that eclipses the last summer school holiday period by 37 per cent.

There were 1.4 million Australians visiting cinemas each week, and more than 1 million for each of the past four weeks.

Peter Rabbit 2 and Tom & Jerry underpinned the growth, while Godzilla Vs. Kong has had 1.39 million admits so far.

“We are thrilled to see continuous audience growth within our cinema environments,” he said in a statement.

“With audiences eager for experiences outside of the home, Cinema once again is the place to escape, immerse and indulge on the biggest screen of all.”

In the next eight months, major releases like Disney’s Cruella, Marvel’s Black Widow, and Fast & Furious 9 and Space Jam 2 are expected to continue cinema’s recovery 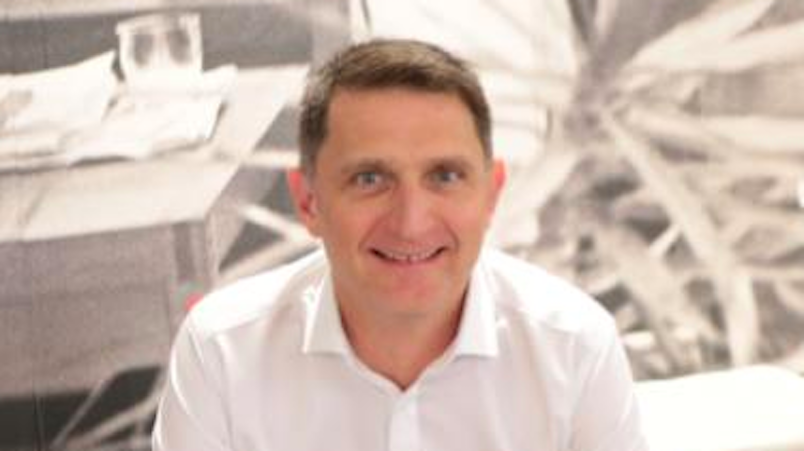 Omnicom has hired John Lynch to lead its out of home and audio partnerships. The former Havas investment chief will report into Kristiaan Kroon. 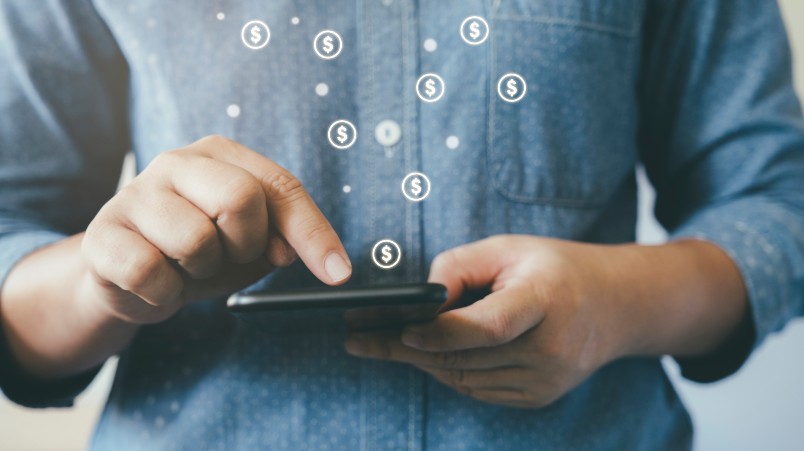 Banks and financial services firms are failing to land sustainability initiatives with consumers who remain more price-driven, according to the CEO of fintech firm Humm Group. Marketing efforts in the main are failing to cut through.

Attribution and targeting is about to break, but platform wars bring upside for brands and publishers, say Adobe, IAB, Magnite, Nine 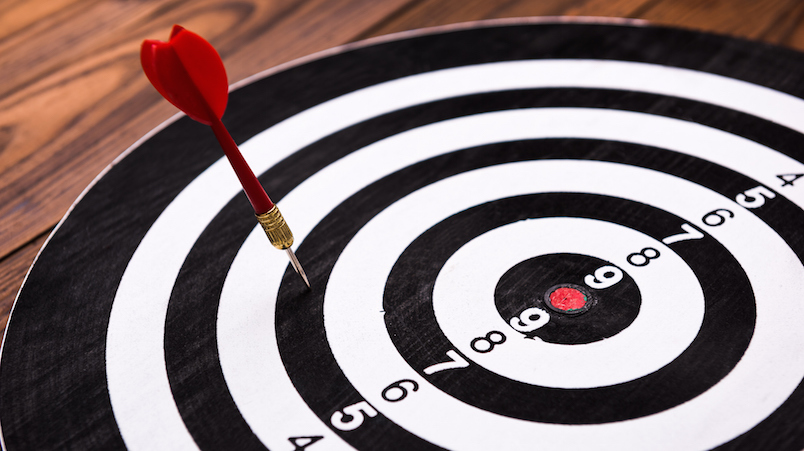 Core digital marketing aspects such as prospecting, retargeting and attribution are about to break, or at least undergo reconstructive surgery. But the end game could be big wins for publishers and marketers that do the right thing by their data, audiences and customers. Execs from Nine, the IAB, Magnite and Adobe outline what brands can still do – and what they can't – and the upside.