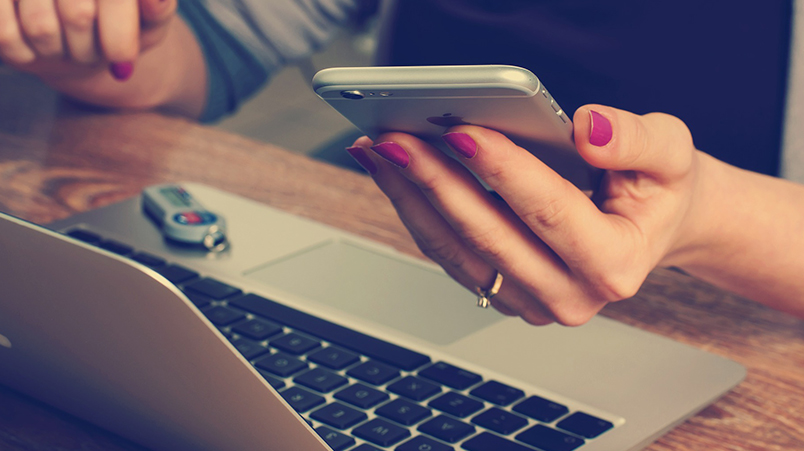 Comments aren’t seen as favourable, necessary for objective debate and feedback nor constructive. Anonymity is seen to allow people to hide and encourage weak critique.

The story so far

Over the past 12 months the media, marketing and advertising sectors have kicked up plenty of dust on how the trade press handles the issue of comments, driven particularly by WPP's John Steedman. The debate has ebbed and flowed for a decade. Some of the key issues include:

The Trenches, an industry organisation set-up to support younger members of the agency sector, conducted some member research in the lead-up to a recent forum between agency executives and trade press publishers - at the behest of WPP's John Steedman and convened by former PwC partner Megan Brownlow.  The agenda was to create some action on addressing the high levels of negative commentary and anonymity.

The Trenches members were asked what trade press commentary meant to the main group - under 30 year-olds - who were said to be mostly engaging and contributing with it.

According to co-founders Nicky Bryson (PwC's Director, Brand and Consumer Insight) and Matt Gardener (Head of Growth at Music start-up, Muso), who conducted the research:

However, despite what was senior industry leaders at the forum argued, The Trenches members said trade press commentary was not having a "large direct detrimental" impact on key industry issues like mental health, morale and reputation with young people in the industry:

Based on early analysis and 'tone',  "younger people don't see themselves as the contributors to comments," says Bryson. "That is my sense but we don't have [full] data around this yet." Bryson says more work is being done on this front with The Trenches members.

“More broadly, the tendency to be negative might be a chicken-or-egg type situation," a respondent from the research revealed. "Australian creative agency people are very frustrated with their current cultural situation. They're overworked and underpaid, agencies don't care a whole lot about management or culture, and unfortunately, we aren't making the best work to make it all worthwhile – because clients are spending less and prioritising safe, short-term results-driven work.

It's hard to argue against the fact that industry needs to get its house in order to address fundamentals. Mi3's position is that at least a temporary moratorium on anonymous comments - a trial of sorts - may provide some time for cultural change to take root.

One solution is to back a log-in trial to determine if standards can be raised. There was broad agreement on this at the recent industry forum, bar those publishers who don't already have log-in filters.

Log-ins would require anyone commenting on any adland site to sign up with an authenticated email, personal or professional. They could use an alternative username. The idea is that the effort required to sign-up, and the raised levels of registration accountability, will reduce unregulated trolling and casual negativity, lifting standards. Most at the industry forum agreed.

This raised concerns from some trade publishers. What about those in the industry who need anonymity for protection? The idea of an alternate username via a log-in process was the counter argument for ensuring identity protection.

Some trade publishers argue log-ins are pointless, given it takes little time to create a fake email address and carry on. Ideas mooted to address continuing challenges include:

Debate will no doubt ebb and flow on this issue for some time. Mi3's position is that it's time to try something different to shake-up the status quo. The current approach is not working and hasn't for a decade.