‘From marketers to forensic accountants’: The Coffee Club brand boss Megan Magill on saving a rebrand from Covid and rejigging 12 months of media commitments 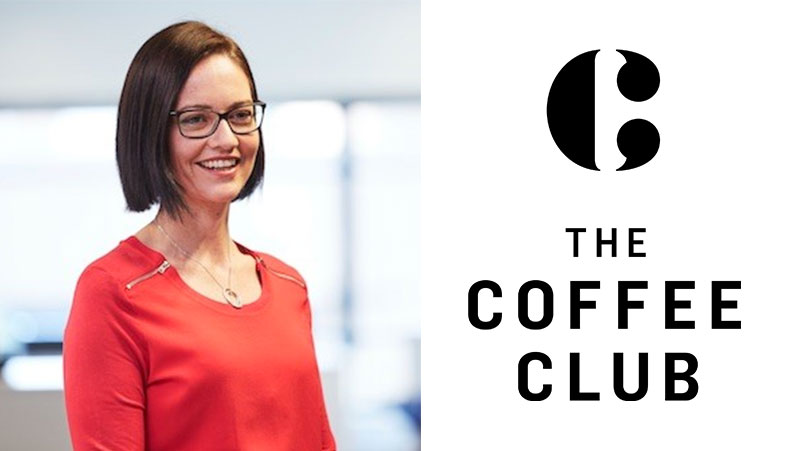 With a 400-store network, spanning Australia, NZ and Thailand, The Coffee Club was one week out from launching its biggest brand refresh to date, with 12 months of media spend committed. Then Covid hit, putting franchisees' livelihoods on the line. Marketing lead Megan Magill was faced with a choice of either re-shooting a campaign two years in the making, or hold out for normality to return. The result saw the brand shift itself into a “support service” business before finally launching the new platform earlier this month. Here's how she did it.

Most brands will look back on 2020 as the most challenging in living memory. The Coffee Club is no different. The café chain faced a double shot of difficulties just as it was about to  launch its largest rebrand to date.

Two years in the making, the 400-store strong network, which operates under a franchise model, was forced to pause all its activity around its new “Your Happy Place” positioning.

Chief Brand Officer, Megan Magill, says the business was “less than a week” out from launch when the pandemic completely shutdown operations.

Almost the entire of the campaign had been planned out, including a 12-month media schedule with Carat Brisbane.

Creative agency VMLY&R had completed all of the rebranding and design work, alongside the above the line campaign.

But given the unknowns facing businesses across the globe, The Coffee Club elected to pause the majority of its activity and take stock.

“Our marketing budget is intrinsically linked the number of sales we have across the business and when you’ve got little foot traffic, shopping centres and airports closed, that becomes very limited,” Magill says.

“Our model is a challenging thing to manage at best times but when you throw lockdown and the variety of obstacles that different stores faced into the mix, we were forced to move from a marketing team to forensic accountants,” she adds.

“It became about forecasting multiple times a week - and things would change with the slightest shift in consumer confidence or lockdown measures.”

In any case, given livelihoods were at stake for franchisees, Magill says it was imperative that The Coffee Club had a “consistent operating schedule”  across the country before reinvesting in media.

The Coffee Club quickly shifted its services to supplying essential items, recognising the gap in the market for basics and people's reluctance to visit big stores.

“We have an extensive supply chain that includes even the most simple of items such as bread and milk, so it made sense to temporarily offer that service, as well as the limited traditional services we could provide,” Magill says.

“This saw us use Uber Eats to run a mini-supermarket experience that also included things like care packs for those who may have needed assistance with their regular shop.”

Magill says this was the first time the brand has been heavily featured on an aggregator food delivery platform and thinks Uber Eats has had its own brand building effects.

“We aren’t going to become a delivery-driven service, our value proposition remains around the in-store, sit down or takeaway experience,” Magill says.

“However, considering our efforts to tap into a younger audience, platforms such as these also provide a different option for driving awareness.”

“We pushed a lot of messaging around how you could buy from us, what the various lockdown measures in each state meant for opening hours and how you could use us,” Magill says.

“We also tapped our database with a lot of direct messaging and updates – but ultimately we knew we would return to a more balanced split of above the line and performance.”

Magill says the lockdown period also saw “a strong uptick” in VIP loyalty members, following the introduction of a new tiered rewards program in late May.

“This is something we’ve been working on extensively behind the scenes and hope to drive even further off the back of the refreshed brand,” Magill says.

“Covid really showed us the value of having a connected consumer base across all digital facets of the business and it’s something we will continue to grow and invest in over time.”

Back to the original blend

VMLY&R Client Services Director, Joanna Millington, told Mi3 that the decision to pause the campaign launch was the correct one given that much of the content would have required reshooting had it gone out sooner.

“We’d been working with The Coffee Club beyond just creative for the entire two years, so while the campaign wasn’t the only factor behind the refresh, it played a major role in the first steps,” Millington says.

“Luckily, there was very little that needed changing, a few shots of people making contact but nothing that was going to require a complete overhaul.”

Millington says it was also a unique position for an agency to be in during this period, as all the work had been completed but there was no timeline of “when to push go”.

“We knew that we would be waiting until the right time to launch this again but obviously as an agency you’re normally thinking ahead to the next campaign,” Millington says.

“For The Coffee Club that wasn’t the case, so we needed to be there the minute they said go but also during that quieter period, to help with any time-sensitive or rapid messaging they were looking to put out into market.”

Now as restrictions lift, Magill says the brand is ready to return to its original strategy, albeit with slight adjustments to the media plan and mix.

Praising Australian media owners, she says the brand is now able to reengage it’s above the line strategy thanks to the flexibility offered by major channels such as TV, outdoor and radio.

“We were always confident that above the line was going to be a driving force behind this campaign and while we moved our messaging to where our audiences were at the height of Covid, we knew we’d return to the original plan,” Magill says.

“When it comes to reach and frequency, which is what we aiming to drive through this campaign, channels like TV, radio, outdoor and cinema are vital.

“While some are recovering faster than others and we are operating with a slightly different budget than we originally planned for, we are confident in the media channel mix and a lot of praise should go to those businesses for being so accommodating.” 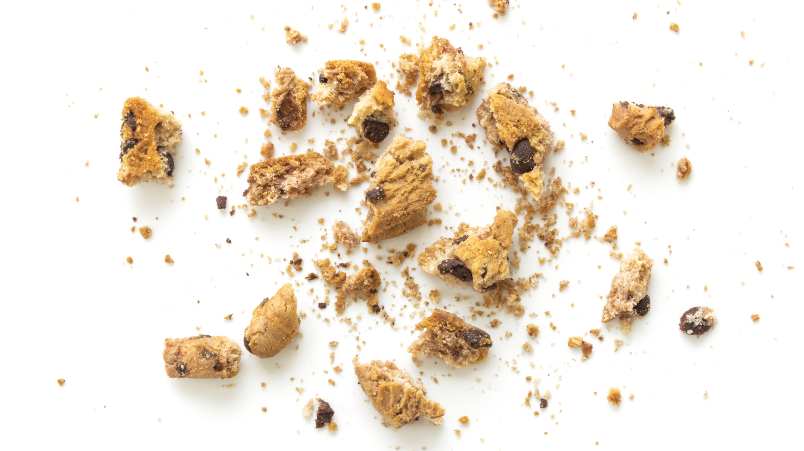 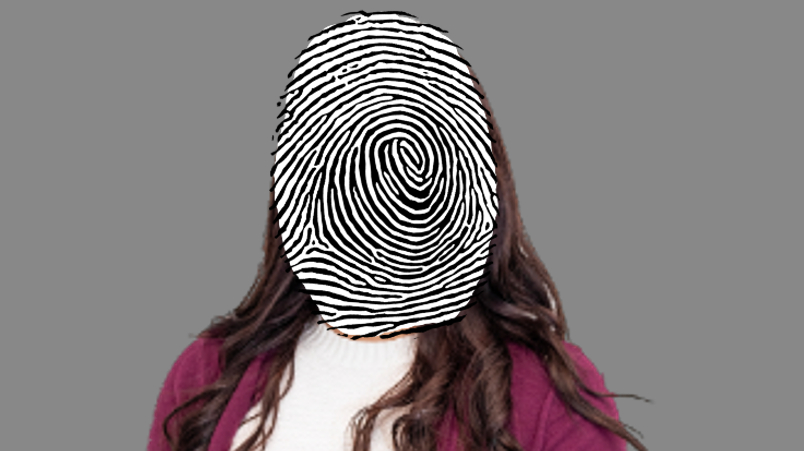