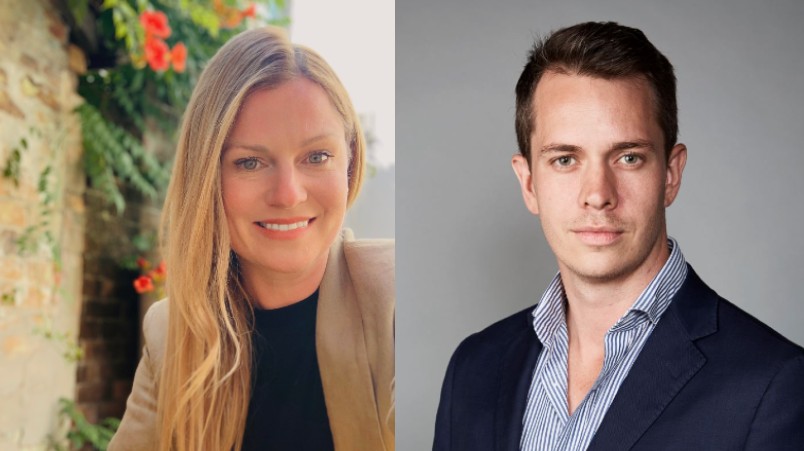 Initiative has hired a new Chief People Officer, Erin Jakubans, with the specific objective to grow and retain the best people it can get. Current CPO Scott Laird has taken the corresponding role at GroupM.

Initiative has named former Erin Jakubans to the role of Chief People Officer, beginning on February 1.

Laird is the first major hire by GroupM CEO Aimee Buchanan, who joined the WPP-owned media agency in July. He replaces Cindy Grass, who is stepping down to pursue new opportunities. Laird will lead people and culture and work with HR leads at Mindshare, MediaCom, Wavemaker and Essence.

The changes come as the industry – nationwide – grapples with a talent shortage. One recent IAB report estimated 10 per cent of digital advertising jobs were currently vacant. 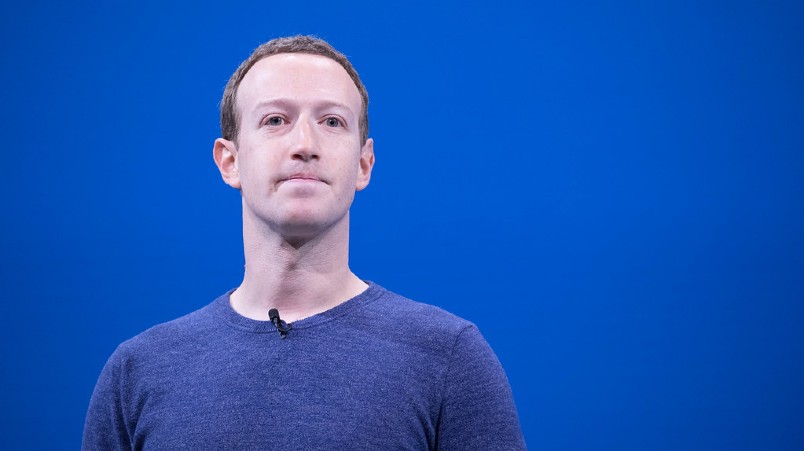 Radio revenues up 6.1% in October: CRA 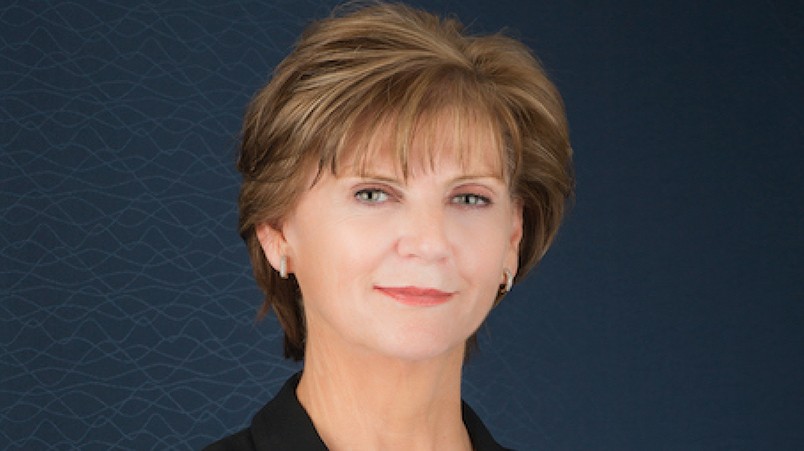 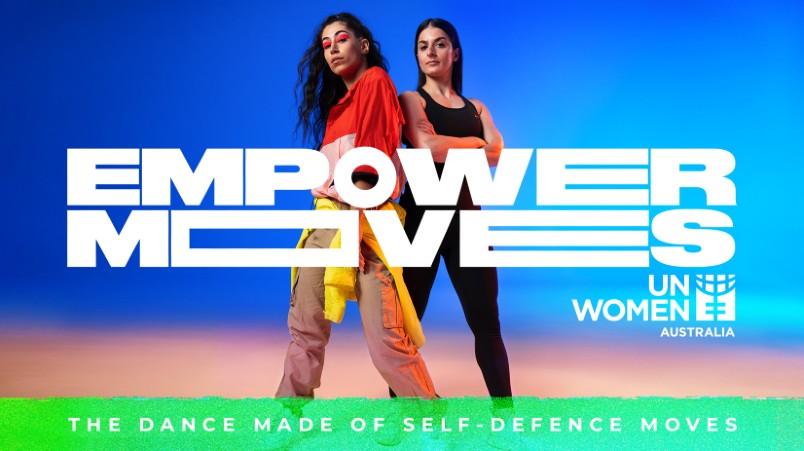 A dance shared on TikTok with the hashtag #EmpowerMoves is actually a carefully choreographed sequence of self-defence actions, designed by UN Women Australia to teach and empower young women.