'Performance has tanked': Attributable ad spend 'cut by 30-50%' on Facebook after Apple iOS14.5 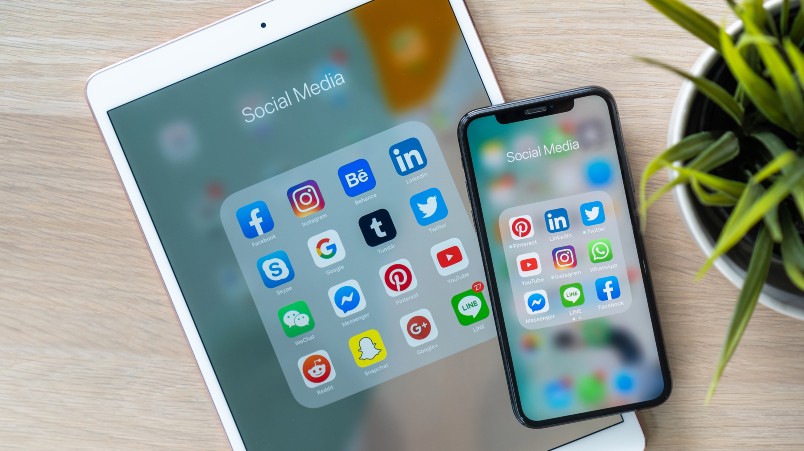 ROAS Media, which spends tens of millions of dollars on Facebook ads each year, says it has had to change attribution models three times in the past six months to measure the impact of ads on the social platform.

In April, Apple rolled out iOS14.5, which meant users had to 'opt-in' to be tracked across apps – few have chosen to do so. Now one agency says it is seeing attributed sales metrics provided by Facebook plummet. Another says the numbers were inflated in the first place.

Apple’s changes to tracking across apps on iOS devices have slashed attributable ad spend on Facebook by 30-50 per cent on average for brands, one of the largest performance-focussed social agencies in the Asia Pacific region says.

ROAS Media, which spends tens of millions of dollars on Facebook ads each year, says it has had to re-organise how it evaluates ad spend to measure the impact of ads on the social platform.

The changes have come as a result of iOS14.5, which updated Apple users’ ad tracking options and meant they had to opt-in to being tracked by third parties. Opt-in rates were 6 per cent in the US and 15 per cent worldwide in late May, according to Flurry. At the time, experts predicted the changes would impact Facebook's revenue.

Prior to January 19, Facebook used a ‘one-day view, 28-day click’ model as its default attribution. That meant it gave itself credit for a conversion that occurred within 24 hours of seeing the ad or 28 days of clicking on it.

From January 19, Facebook changed its model to ‘one-day view, seven-day click’, meaning conversions within a day of viewing or seven days clicking an ad were counted.

“It’s not an easy task helping clients understand the changes, model out the data, set new targets and keep a close eye on the impact of more users deciding to opt-out of tracking,” Rich Burns, CEO and Founder at ROAS Media, said. ROAS Media is a performance marketing agency headquartered in Singapore but with offices is the US and Australia.

His team has modelled historical spend and revenues across the three models to estimate brand targets into the future.

“Most of the brands coming our way now have a common pain point. They're saying, ‘my ads are terrible, performance has tanked and I don’t know what’s happening’. Our new business acquisition has increased, but so too has the work to help clients navigate these new waters,” Burns said. The figures below demonstrate the change for several anonymised brands across the FMCG, beauty and fashion sectors in different regions.

In green is the ‘seven-day click, one-day view’ model, used by Facebook between January and April, when iOS14.5 rolled out. In blue is the newer, ‘seven-day click’ model.

“What we've helped demonstrate for our clients so far is that even though reported numbers are lower, total revenue for our brands for the most part is as expected for how much was invested each month.

The vast majority of clients have continued to spend on Facebook, despite the drop in attributed return, Burns said.

“We have one client in our portfolio that is looking to do a test on pulling back,” he said. “Most understand the modelling across different attribution windows doesn’t affect sales.”

The changes could also be a silver lining for agencies and brands, creating a barrier to entry for smaller businesses, Burns said. Whereas Facebook was always quite a clear, easy place for SMEs to self-market, the numbers are less clear-cut now.

“In terms of e-comm disrupter brands, I think we’re going to see over the next three, six,12 months and beyond, fewer new entrants hit the market, and in the short term we could potentially see lower CPMs on the platform as brands around the world try to figure this out.

“Apple’s made a big bet that we are going to focus on consumer privacy and take a gamble that no-one is going to throw their arms in the air on behalf of the SMEs, and they're probably right. But doing this so close to Covid is crazy, in my opinion. Retailers who’ve just had to pivot online because of lockdowns, now having to face these new challenges in their business… it’s crazy.”

John Vlasakakis, Head of Organic Search at Next&Co, said Facebook had cast a wide net for its attribution figures – which may have been optimistic.

"It was never as good a channel as they thought it was," he said.

"In my opinion, Facebook overinflated those numbers in the first place. If your ad shows – whether its been seen or not – they’ll claim it."

Vlasakakis said there are risks to using the data provided by the platform, as it can change, for example, with a single iOS update.

“Maybe you’d spend $50,000 and you’d make $150,000. You still make the same money, but you see reported numbers showing it was 1x instead of 3x. It’s all about helping clients understand that piece.

“This is a challenge, for sure, but the smart brands and smart agencies will win out.” 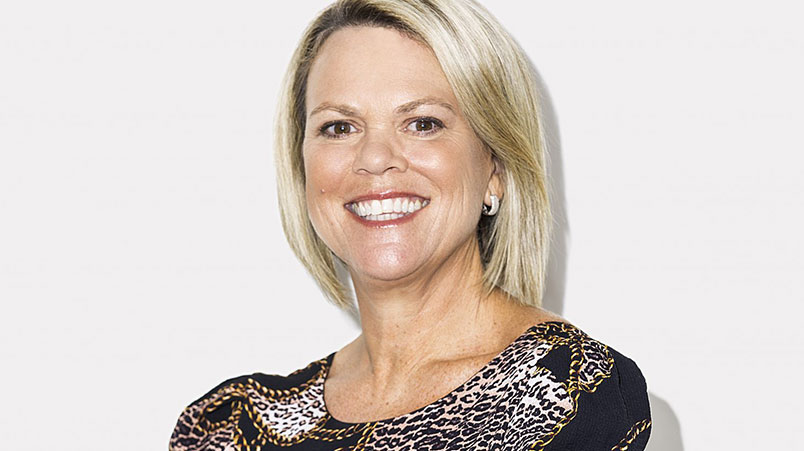 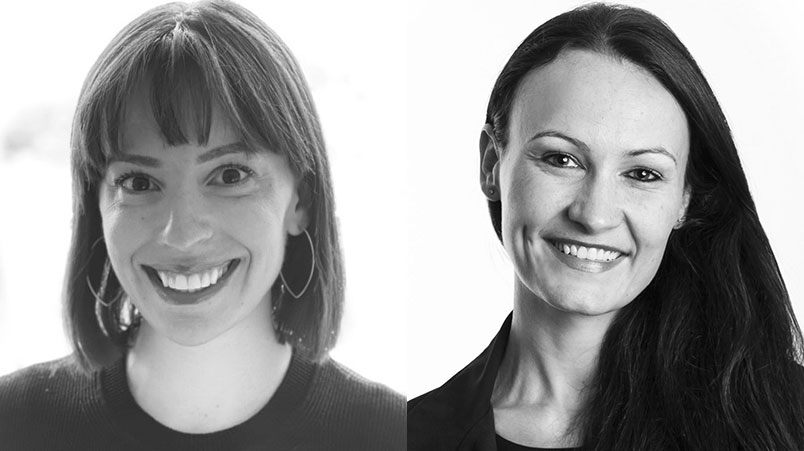 The 2021 MFA Awards finalists have been announced and one judge, Coles’ Kate Bailey, found the process forced a personal rethink on media and its commercial impact. But Mindshare CEO, Katie Rigg-Smith, said the best entries also recognised that media alone cannot claim all the glory. Here’s the finalists line-up and a marketer-agency take on the best media work through Covid.