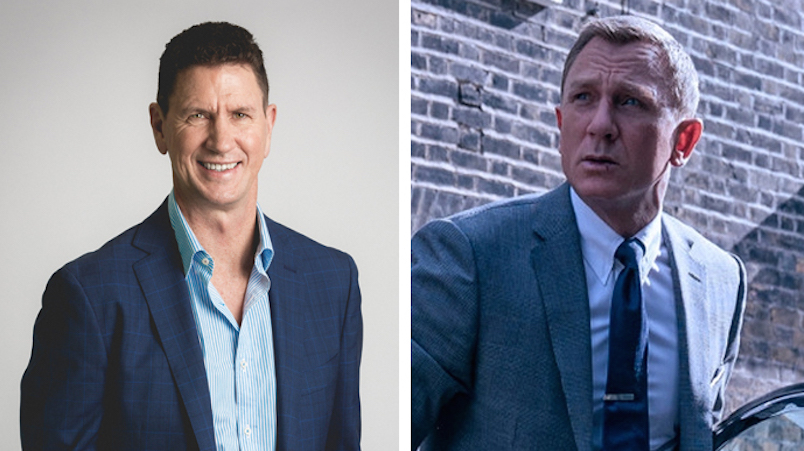 Australia is the only market in the world to have just delayed the new Bond release again – until November 11. Hit hard in Covid round one and knocked down in round two, Hoyt’s CEO Damian Keogh is banking on Bond – and vaccines – to lead the recovery in a few months. If Australia is re-opened by November, Keogh says 007’s delayed local launch will be followed by a blockbuster every week. Meanwhile, he says studios are leaking cash at both ends by pushing movies straight to streaming platforms – piracy is again surging  and some cinema chains refuse to play those releases. With a huge slate of product and pent up public frustration with lockdowns, Keogh predicts 2022 will reach 80 per cent of the 2019 pre-Covid Box Office.

No time to die

Hoyts CEO Damian Keogh is backing a “Bond-led recovery” after the film’s Australian cinematic release was pushed back to 11 November. He’s confident Sydney and Melbourne will be back in business by then – with people “totally over” lockdowns.

“Bond is definitely the kind of movie that will get people back into cinema,” said Keogh. “It’s a massive post-lockdown carrot.”

After that, there’s a blockbuster a week and major studios appear to be swinging back from same day streaming releases as piracy starts to bite, coalescing around a 45-day cinema window before pushing out to SVOD platforms – partially as a result of international cinema networks, particularly in Europe, refusing to play 'day and date' releases.

“In Australia, we haven't yet been that bold,” said Keogh. “But as the US market recovers, one of the things we are going to see is that the slate is very strong, because a lot of movies are being held back – so I think the power will start shifting back towards more of an equilibrium.”

The data coming through is showing that when studios launch day and date releases on premium video on demand in the household, the piracy levels have been going through the roof – and the studios see they are burning up cash.

Meanwhile, powerful players such as Sony (CEO Tom Rothman: “It’s the window stupid! Yeah we’re not too bright out in Hollywood but we’ll figure it out) are also demanding theatrical windows, said Keogh, “So I think that pressure will come around”.

He thinks leaking revenue from both ends – cinemas and streaming – will also adjust attitudes.

Pirates of the television

“The data coming through is showing that when studios launch day and date releases on premium video on demand in the household, the piracy levels have been going through the roof – and the studios see they are burning up cash,” said Keogh.

“So I think the studios will come back and do the theatrical release, maximise earnings there and then take it into the streaming platforms. We’re very confident on that.”

If studios compromise on 45-day theatrical windows, it’s tight, versus the old 90 to 120 day model. But Keogh says those numbers work.

“We're anticipating it is likely to be the new norm, but we sell the well over 90 per cent of our tickets in the first 45 days. It will be enough for us to build a very strong business around.”

The reality is there's a whole lot of uncertainty about a living with a Covid environment. But, we are doing some modelling and we're optimistic with the slate that we can probably get to around 80 per cent of 2019 figures in calendar 2022.

Shot in the arm?

As with all current aspects of life, the Delta variant is the unknown known. By mid-November, NSW adult vaccination rates are projected to hit 80 per cent. For now, NSW and Federal governments appear determined to open up, others less so.

The unknown unknown is how quickly people will return to cinemas. So far, Keogh thinks international experience in markets like the UK augurs well. A month after all restrictions were lifted, UK cinema takings had returned to half of pre-pandemic levels and the picture is similar in the US.

By the end of next year, Keogh thinks Hoyts Australia’s revenues will rebound more fully.

“The reality is there's a whole lot of uncertainty about a living with a Covid environment. But, we are doing some modelling and we're optimistic with the slate that we can probably get to around 80 per cent of 2019 figures in calendar 2022, which we think will be a pretty strong recovery.”

He thinks Hollywood’s massive content backlog is perhaps the only upside to being locked down when much of the world is reopening – at least as far as cinema is concerned.

“Last year we were open, bar some extended lockdowns in Melbourne, but the rest of the world was locked down, so Hollywood was holding back content. Then we saw some very good content in April with Godzilla and Peter Rabbit and had a very strong recovery. But then the Delta variant comes along.”

Bond being pushed back in Australia to 11 November is “a good thing” for audiences, Hoyts and advertisers, said Keogh, if it signals the start of a recovery.

“We feel very strongly we will get good support from the market. Val Morgan [Hoyts sales arm] has a lot of goodwill in the market. Advertisers are talking about engagement and attention metrics and returning to brand building – and they are all over Bond. It’s the perfect movie for brands.

“I think advertisers will jump on that November release date in a very strong way – and there’s some other tremendous releases coming straight off it: Top Gun is coming on 18 November; Dune is 2 December, there’s the sequel to Venom, and Ghostbusters: Afterlife also in December,” said Keogh.

“So it’s as strong a slate as 2019, if not stronger. It’s just a case of where we sit with those virus numbers…” 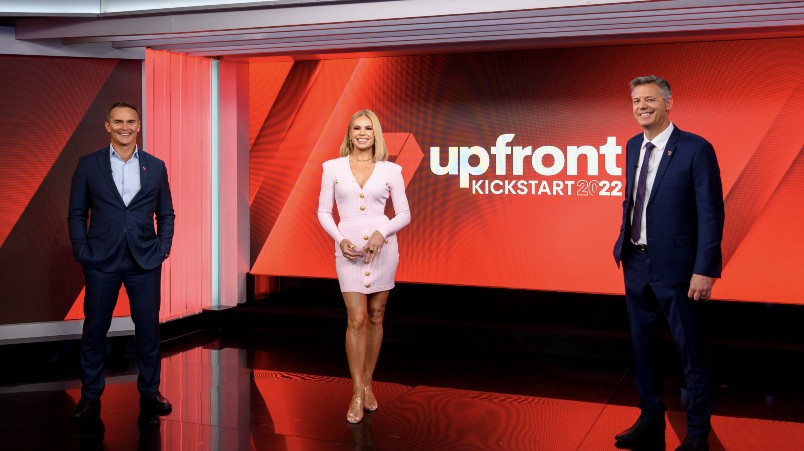 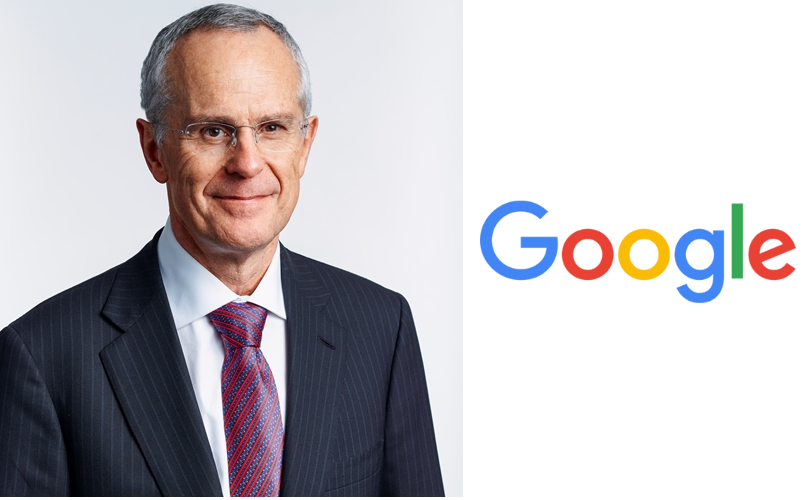 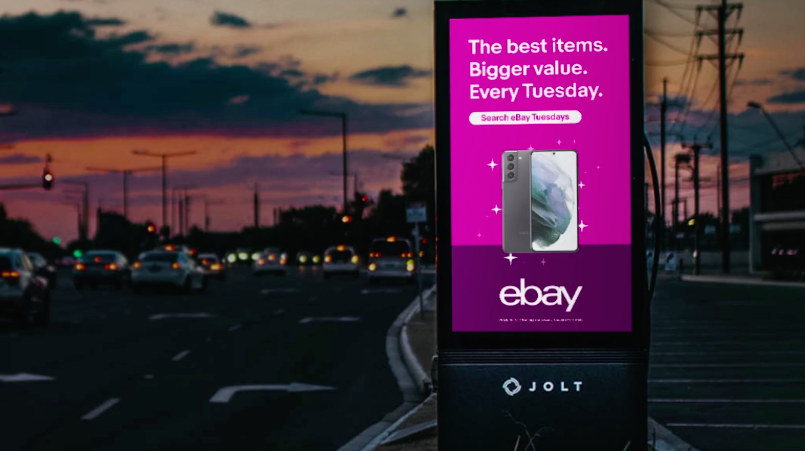